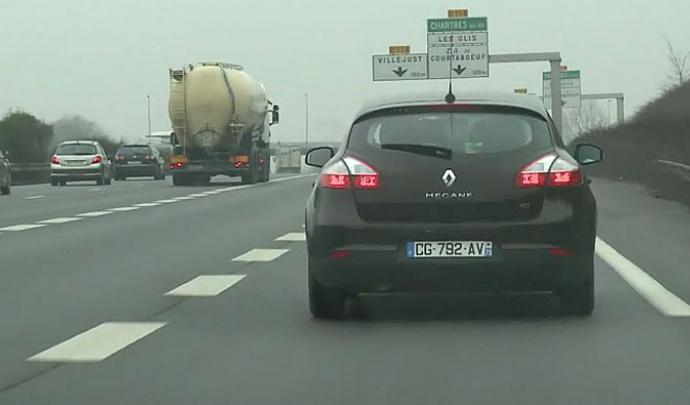 How to recognize for sure a car with mobile radar?

Without a doubt, the most difficult radars to detect are the so-called “mobile” radars. These devices are found in unmarked cars and flash while they are being driven. Difficult to spot them all, because these radar cars have, since 2017, been gradually entrusted to private companies.

One cannot help but see in their employer, the State, the desire to make these expensive radar cars profitable by making them run longer. In the hands of the police, a radar car works about two hours a day, which is 3-4 times less than when driven by a driver, and this is the only work of the day. But who says more time on the road mechanically means more flashes… To entrust its cars to companies, the State is chaining sales of public contracts by region The deployment of cars began in 2018 in Eure and is expanding gradually throughout France.

How to recognize them at first glance?

As they are placed in unmarked cars, these radars cannot be seen. But some clues allow you to escape punishment.

If you think you’ve detected one, keep an eye on the rear rack, where you can see a black box and two small cameras, if the rear window is not tinted… Whatever happens, it’s not this device that flashes you, but the “eye” placed on the dashboard. The overrun time is therefore not counted. If you take a look at the dashboard when passing, you will see a large black box.

On the other hand, if you cross him in front, it is almost impossible to get out of the trap. The radar attached to the dashboard may be huge, but it’s already too late when you see it. As for the two other small cameras at the foot of the windshield pillars, they are too discreet to form clues…

“mobile” radars were quickly deployed on many brands. Except that one becomes paranoid and distracted by the search for traps, it is therefore impossible to locate the radars by concentrating on the model which integrates them. To date, the main known models are: