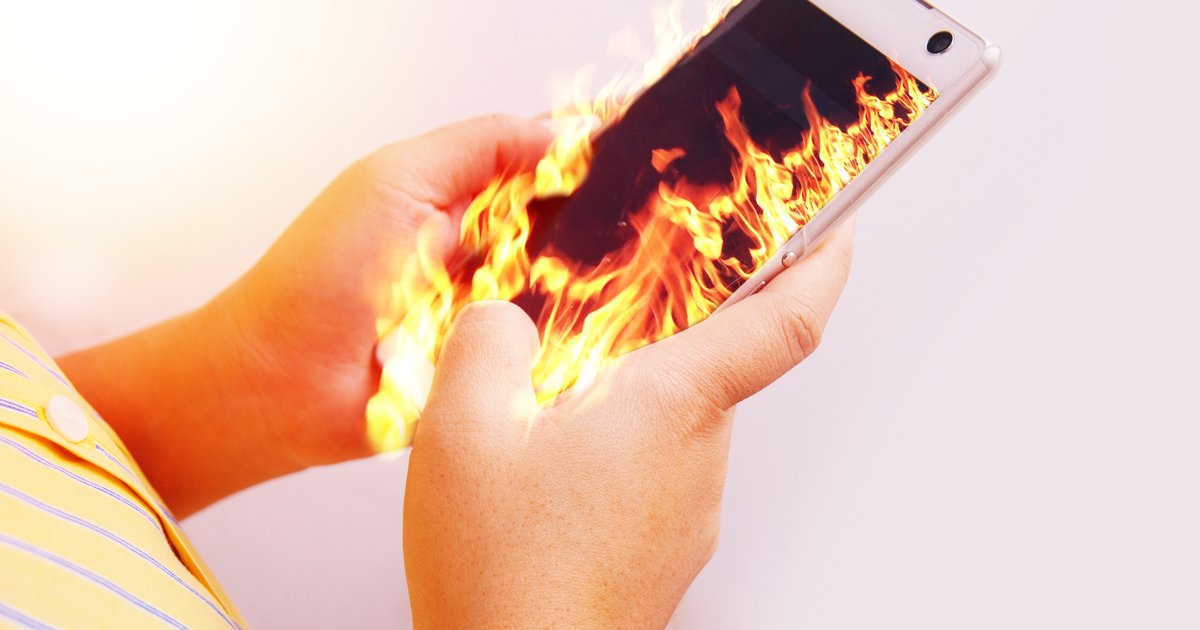 Why does the smartphone heat up

There are four main sources of heat in any smartphone: radio module, display, battery and processor. And if the first two components heat up usually slightly and are rarely a cause for concern, then it is the processor and battery that are most often subject to overheating. Why is this happening?

As you know, the main task of the processor is to perform the necessary calculations in the shortest possible time. Therefore, usually, the “heavier” the application or game, the higher the processor clock frequency rises, which is responsible for the speed of operations. In turn, this inevitably leads to increased power consumption and battery drain, as well as an increase in the temperature of both components. In other words, the processor always heats up first and “pulls” the battery along with it, and the more difficult the task, the higher the frequency and, accordingly, the temperature of the processor and battery will be higher.

Sometimes this situation causes a vicious circle: you launch a “heavy” application or game, after which your processor immediately goes to the maximum clock speed. If at the same time it starts to overheat, a protective throttling mechanism is triggered, which immediately lowers the voltage and frequency, and you end up with an overheated smartphone with performance that is far from maximum.

It would be much better not to allow the protection to trip at all, but to keep the processor slightly above its average values. Then the smartphone will not warm up, and performance will practically not suffer.

How to lower the temperature

If you are not afraid to experiment, we recommend using such advanced tools as Undervolting (reducing the voltage supplied to the processor) or reducing the processor clock frequency by software methods.

By changing these settings using applications such as setCPU or Franco Kernel, you can not only avoid future overheating, but also extend the life of your battery. However, remember that without root rights you will not be able to use “heavy artillery”.

How to lower the temperature with a hidden setting

There is another way that indirectly allows you to lower the temperature of the processor. We are talking about increasing the size of the buffer memory in your smartphone, which, being an analogue of RAM, allows you to smooth the speed of reading data from memory and reduce the load on the processor when performing various tasks.

As you know, the required size of the buffer memory depends on how many system calls each specific application initiates when executing tasks, however, most applications work much faster and load the processor less just after the buffer is increased.

To test this theory, we will install the AnTuTu Benchmark application and check the CPU temperature under load at the minimum and maximum buffer values. To do this, go to the Settings of the smartphone and look for the item “Developer options” here. If this menu is hidden for you, activate it by pressing seven times on the “Build Number” item. 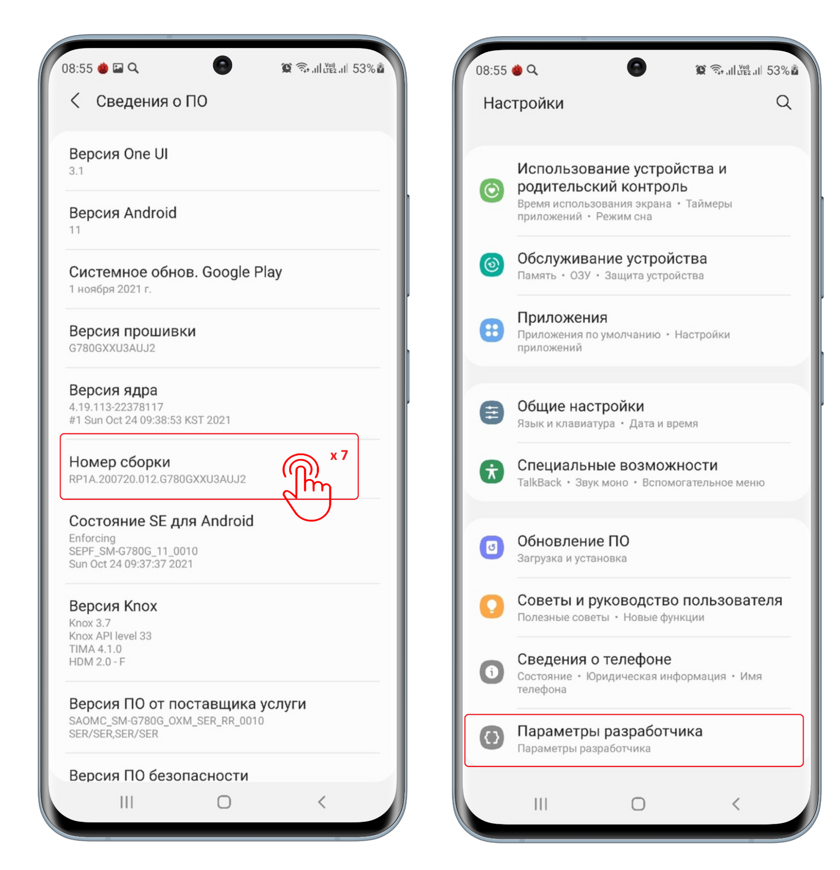 In the developer options, look for the “System Tracing” item and set the buffer size for each processor to the minimum value. Now we start testing the phone in the Antutu Benchmark application. Upon completion, we note that during the test, our processor warmed up by 8 degrees, from 31° to 39°. Now let’s go back to the developer options and change the buffer size to the maximum possible. We reboot the smartphone and start testing again in the AnTuTu application. 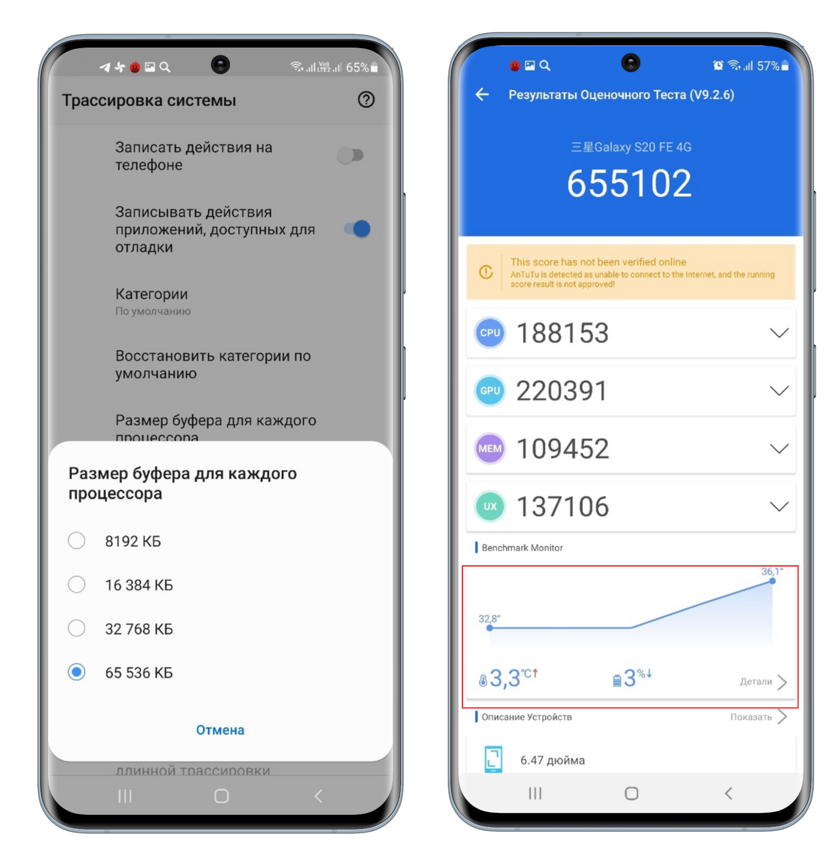 We see that the results of the assessment test remained almost the same with a barely noticeable improvement in some indicators. But the main thing is that after increasing the buffer size during the test, the processor temperature dropped noticeably. Up to the middle of testing, it remained at the same level and only slightly grew closer to the final. This suggests that the smartphone will heat up less during games at the maximum buffer value.

In addition to the methods described, in the Play Store you can find many “cooler” applications that promise to reduce the processor temperature by 5-10 ° C in two clicks. But in practice, many of them do not work, but only deliberately overestimate the temperature before “cooling”, so we cannot safely recommend them to you.

If you need to quickly cool your smartphone, just put it aside and wait until the temperature returns to normal. For greater effect, you can turn on the “Flight” mode to turn off the radio module and reduce the load on the processor as much as possible. 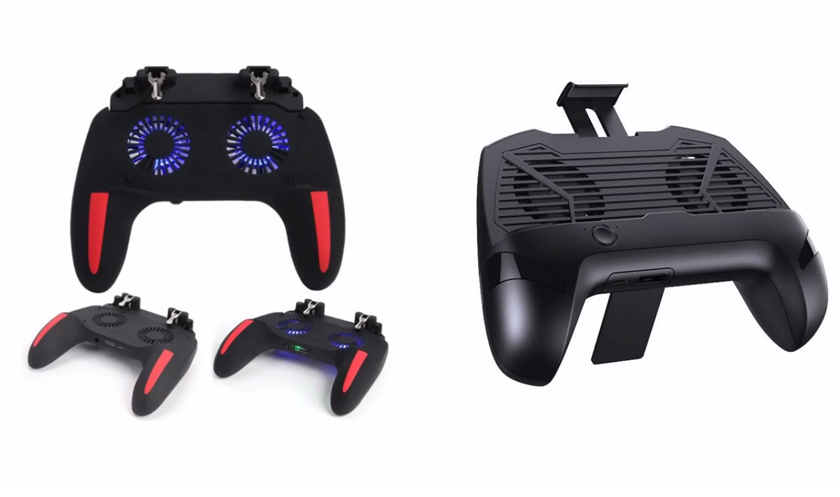 For the most active gamers, we can recommend special cooling pads that will help maintain the temperature at optimal values.

Remember that the best thing you can do to prevent overheating is to use common sense. And for this, at least, you should not actively use the smartphone while charging, as well as wrap it in tight cases that can interfere with natural cooling. It’s better to let your gadget rest more often, then both the smartphone and the battery will serve you for a long time and will not bring trouble with overheating.