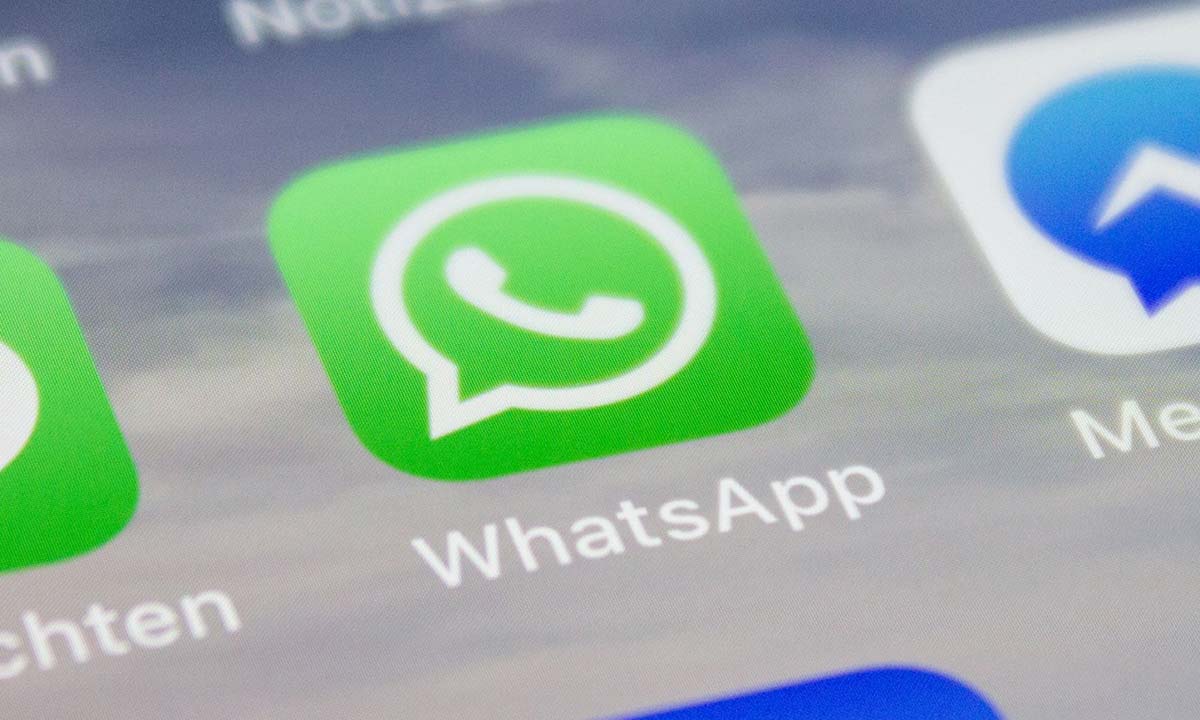 How to leave a WhatsApp group without others knowing? 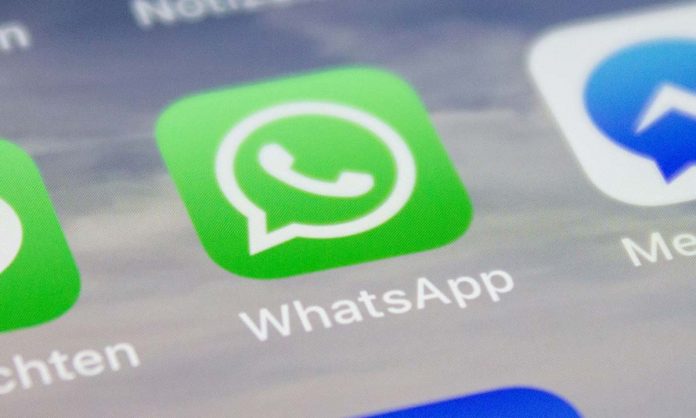 WhatsApp groups emerged as an easier way to communicate with friends and family, but it was a matter of time before they became a work tool. Sometimes they can be inconvenient for the user not only because of the number of notifications, but also because they take up space within the application and in the phone’s memory. But there is a trick to -somehow- “get out” without anyone knowing.

The immediacy of communication was at the time a temptation for the workplace. However, this meant that the borders between work and leisure are no longer so clear and that the guidelines on how to manage are often left to the discretion of each one. In addition, the constant notifications are usually an issue that makes more than one person uncomfortable, so there are those who lose patience and decide to abandon it and risk being exposed to the rest of the members.

So that this does not happen, users, eager to find a way to not look bad with others, discovered that there is the ideal way to not see more or be aware of what happens in groups.

By way of clarification, it is important to mention that so far there is no way to leave the groups without the notification appearing at the end of everything, but they can be hidden to forget about them, and this note reveals in detail what needs to be done.

The first thing is to rethink the idea of ​​leaving the group and see if it is necessary to do so. But since there is no way to leave it without others knowing, what can be done is to silence it, hide notifications and archive it.

How to mute a WhatsApp group

WhatsApp allows you to silence individual and group notifications so as not to overwhelm the user. There are three options to do it: for eight hours, a week or forever. In addition, it is now possible to remove the message alerts for that group, even if it is muted, so that they do not appear on the phone screen when it is in use. The truth is that this is the most “educated” alternative so as not to look bad with the rest of those present. 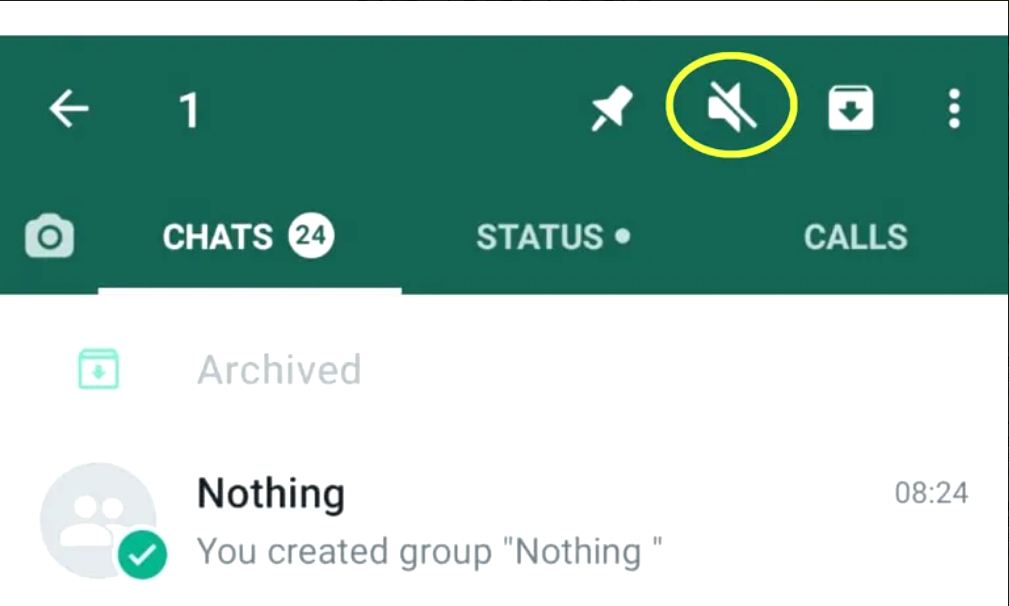 How to archive a group

Once the group is muted, it will still show up in the messaging app, so it will need to be hidden. Here is the explanation of how to do it. 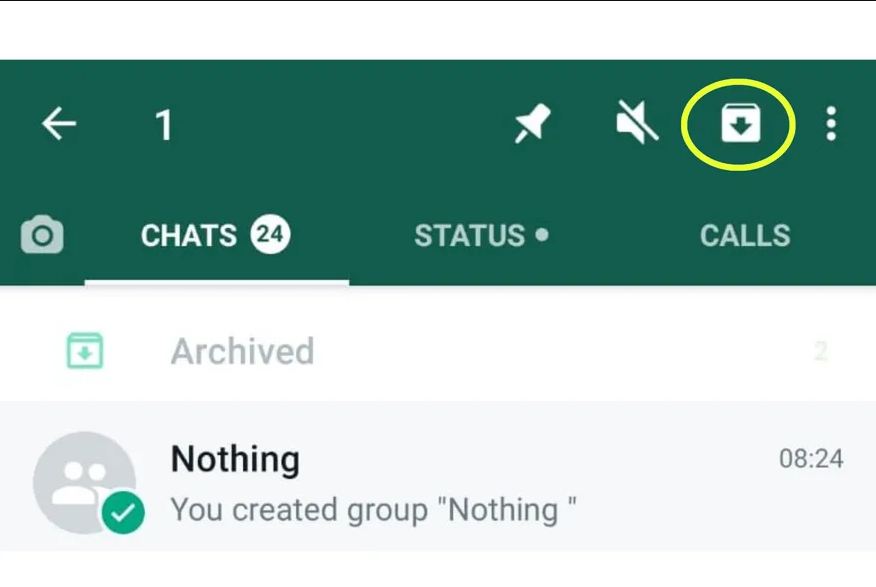 Finally, it should be clarified that once the notifications of a group are silenced and archived, even if someone surprises you in a message, you will not find out about this and you run the risk of not seeing the message.

Independent journalism needs the support of its readers to continue and ensure that the uncomfortable news they don’t want you to read remains within your reach. Today, with your support, we will continue to work hard for censorship-free journalism!