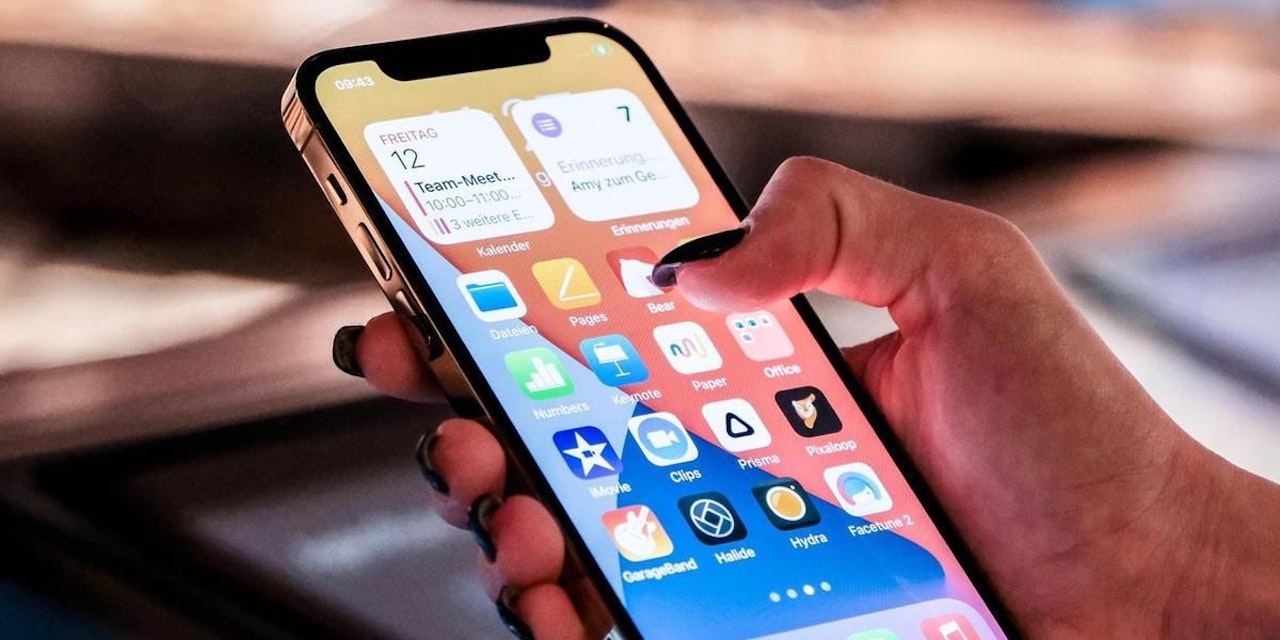 Apple has hidden an app on millions of iPhones. Users only see the mysterious program if they know what to look for on the phone.

Podcasts, garage band, Keynote, iMovie: these are all apps from Apple that are installed on tens of millions of iPhones. There is, however, another program that can be found on millions of devices, but which only very few users are familiar with. Because the program is neither on the home screen nor does it appear in the app media library.

You can only find it via a detour and if you look specifically for it. It works like this: First you unlock the iPhone and then swipe down from the center of the screen. This opens the search field in the iOS mobile system. Then you type the code scanner into the search field and the result – i.e. the hidden app – can be seen.

Code scanners can do that

In order to find the program, at least the mobile operating system iOS 14 must be running on the phone. But what exactly does the app do? With the program called code scanner, QR codes can be photographed. The cryptic pictures usually hide links to websites or other services. If the environment is too dark, you can also activate the LED flashlight directly via the app. Here is a QR code to test it out.

But what is it good for? A valid question. Finally, the iPhone’s camera app offers the same functionality. If you hold the iPhone in the direction of a QR code with the camera switched on, it will also be decrypted and the link displayed. This method also has the advantage that the link is opened in the Safari browser – and is therefore retained. If you close the code scanner app, the opened links are also lost, explains Gadgethacks.com.

The code scanner app is not the only hidden function in the iOS system. There is also a knock function, for example. With this, various commands are executed if you knock twice or three times on the back of the iPhone. To configure this, tap on “Accessibility” in the settings. There you select Tap> tap on the back. Various commands can now be set here, which are executed when you knock on the phone.

Other features that can be set in the accessibility features include, for example, the function that a voice can describe images on a website or in apps. In addition, entire texts can be read aloud.