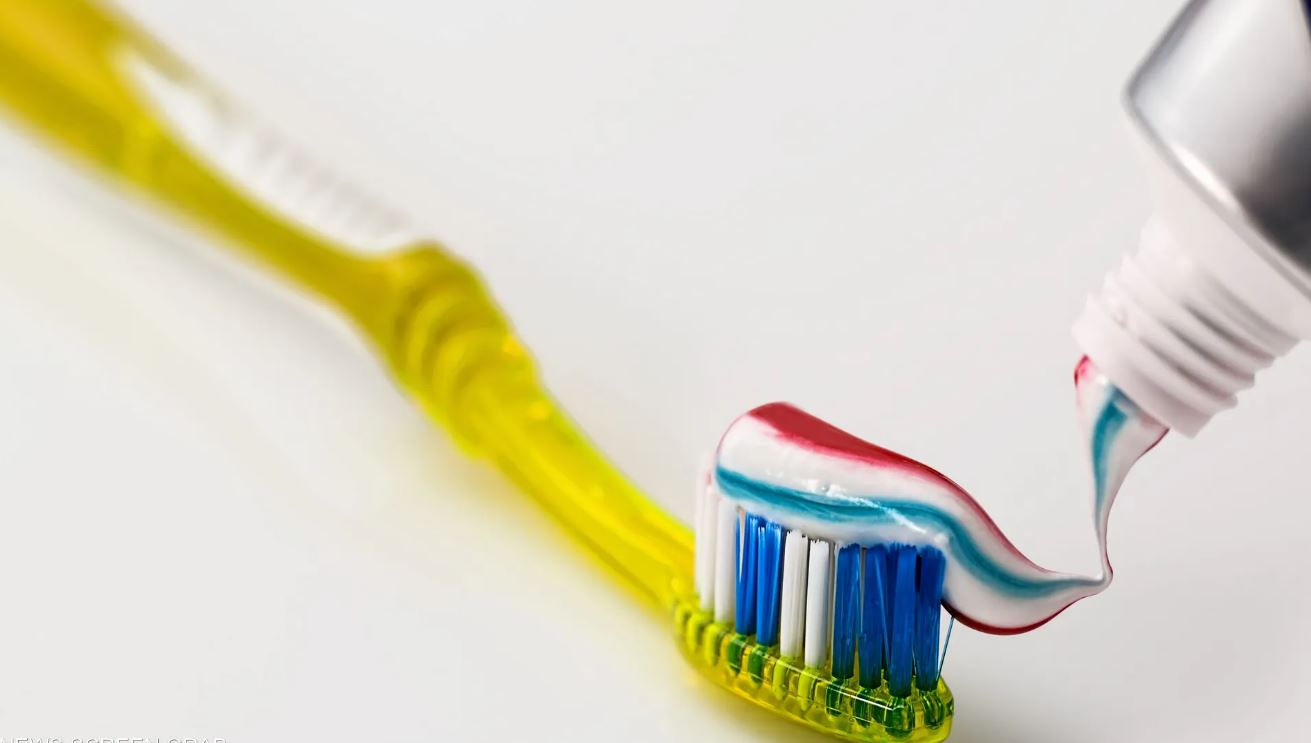 How to choose toothpaste correctly?

A person must choose a toothpaste correctly and research its components, because there are some components that affect human health. Toothpaste is used daily, so it is necessary to know what its components are, and what should be avoided when buying, regardless of the speed of cleaning teeth with toothpaste and the belief that it Not even a tiny part of these ingredients is swallowed. According to a report published by Scitechdaily, you should avoid buying or using any products containing the following ingredients, according to Al Arabiya Net:

1. Artificial pigments
The pigments in toothpaste don’t make it healthy, especially since some dyes are derived from petroleum or coal tar, ingredients linked to certain types of cancer. The health risks are when small amounts are swallowed daily.

To avoid artificial dyes, experts advise to look for natural colors, such as beetroot juice powder or turmeric powder, instead of using products that contain chemicals.

To see if toothpaste contains artificial dyes, check the ingredient list for these common names: FD&C or D&C followed by color and number (eg, FD&C Red No. 40), blue 1, 2, green 3, orange B, and red.

2. Diethanolamine DEA
Diethanolamine (DEA) is a chemical used in many products, including toothpaste, and is a petrochemical derivative sometimes added to products, such as cosmetics, shampoos, and soaps, as a surfactant, emulsifier, foaming agent, and thickener. In toothpaste, it helps prevent tartar build-up, but it has some downsides.

According to the ADA, toothpaste containing DEA should be avoided, as it can react with other ingredients to form nitrosamines, which is toxic to humans. It is also possible for Diethanolamine DEA to have carcinogenic effects and cause allergic reactions, particularly in people with certain health conditions.

See also  Ukraine, the hub for the healthcare reception of refugees at the Savona cruise terminal

3. Sodium Lauryl Sulfate SLS
Sodium lauryl sulfate (SLS) is used as a surfactant, a compound that helps mix water and oil. It is also used as a foaming agent in some personal care products, including toothpaste, shampoo, and soap.

SLS has been the focus of numerous studies linking it to skin irritation and other health problems, but it’s still considered safe by the FDA, because no scientific study has clearly found that SLS causes cancer or other serious diseases. But it has been confirmed that it can cause mouth ulcers, so it is best to avoid its use if possible.

4. Triclosan
Triclosan, an antibacterial and antifungal agent, was used as a common additive to toothpaste. But because it has been scientifically proven that it is one of the factors that cause hormone imbalance and that when it was used in pesticides it made animals sterilized and other problems.

Scientific studies have also revealed that triclosan disrupts the gut microbiome. The FDA banned the use of triclosan in antibacterial soaps in 2016 and in toothpaste in 2019. The American Dental Association (ADA) warns that triclosan can cause inflammation of the gums and tongue and alter the pH level in the mouth, leading to increased sensitivity and dryness. .

5. Titanium oxide
Some toothpaste manufacturers commonly add titanium dioxide. It is used to whiten teeth and reduce tartar buildup, but it can also irritate teeth and gums.

Experts advise avoiding products containing titanium dioxide, especially for people with sensitive teeth. Although there is no evidence that small amounts of titanium dioxide cause harm, there is some debate about its safety.