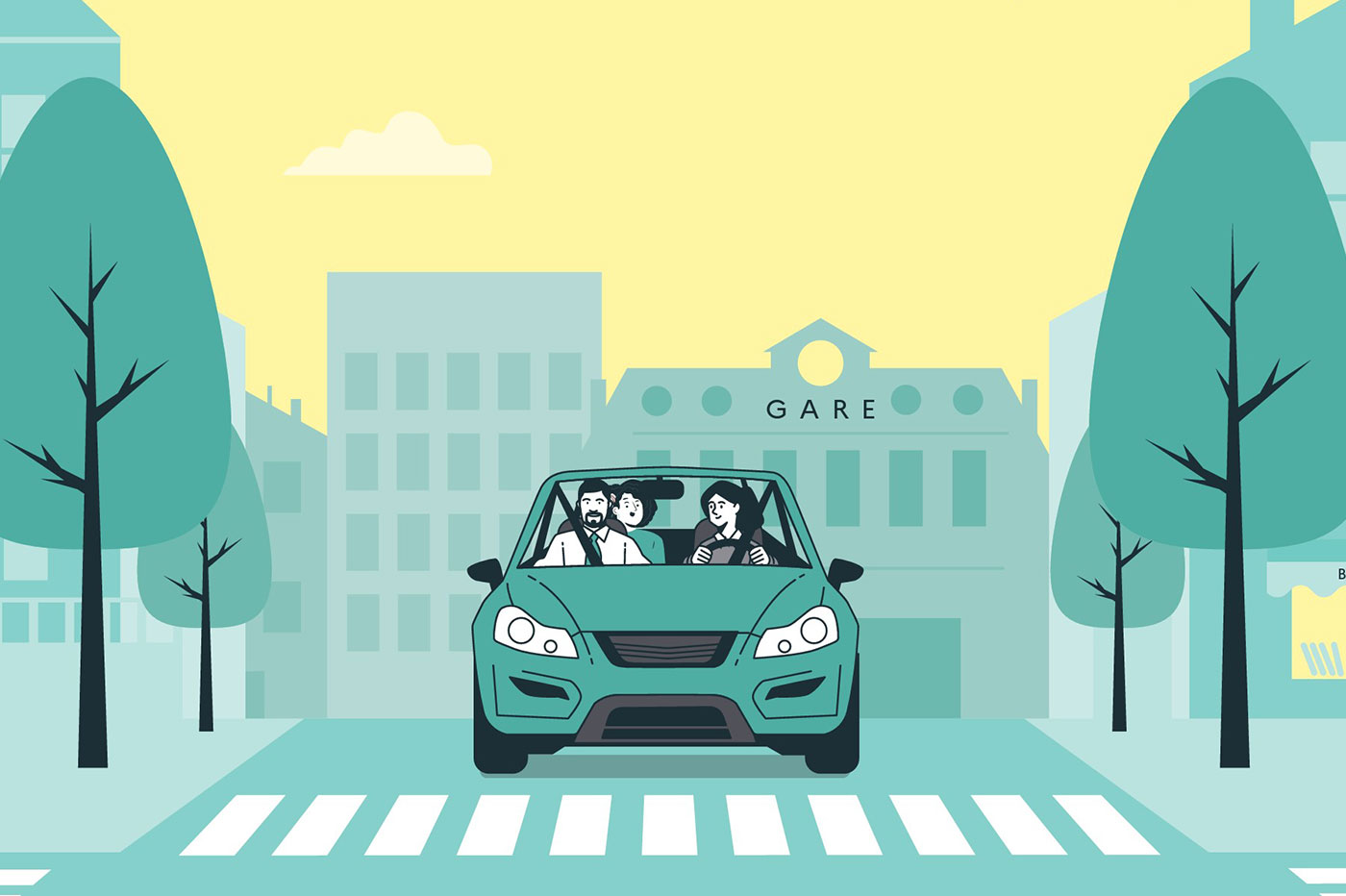 How to benefit from 200€ with the Carpooling Bonus?

Since January 1, 2023, as part of the Government’s Carpooling Plan, drivers who start carpooling will be able to receive a double Carpooling Bonus of 200 euros in total!

Announcement on December 13 by the Government, the Carpooling Bonus aims to encourage motorists to make carpooling a regular habit. This is the flagship measure of an ambitious government plan recognizing that carpooling is an effective solution for
meet the challenges of purchasing power and the climate. It aims to reach 3 million carpoolers on daily journeys and 4.5 million tonnes of CO2 avoided per year. Based on the Energy Saving Certificates system, the Bonus rewards the fuel savings generated by the adoption of carpooling.

How much can a driver earn with the Carpooling Bonus?

Drivers can earn up to €200 by starting to carpool. For example, on the BlaBlaCar platform, this corresponds to €100 for long-distance journeys and €100 for daily journeys. But that’s not all: in addition to this exceptional double Bonus, drivers receive the usual compensation for passengers who carpool with them for each trip. On average, drivers receive around €30 per passenger on BlaBlaCar and €2 to €6 on BlaBlaCar Daily, each time they share their car. This can represent savings of several hundred or even thousands of euros per year for regular carpoolers.

How to benefit from the Carpooling Bonus?

From January 1 and throughout 2023, all you have to do is register on the carpooling platform and make the necessary number of carpooling trips in France over a period of 3 months. After a few usual checks (contact details, driving licence, etc.), drivers will receive the Carpooling Bonus by transfer to their bank account.

The Bonus is obtained on BlaBlaCar after 3 long-distance journeys (more than 80 km) made in 3.months, i.e. the equivalent of two weekends of carpooling. For daily journeys, it is obtained on BlaBlaCar Daily after 10 short-distance journeys (less than 80 km) made in 3 months.
that is the equivalent of a week of return trips between home and work. The two are cumulative.

See also  How to continue to perform after 40 years?

Who can benefit from the Carpooling Bonus?

All drivers who start carpooling from January 1 can be eligible for the Carpooling Bonus. In addition, many experienced carpoolers can probably benefit from it too, at least on short distance trips.

Are concerned among others: