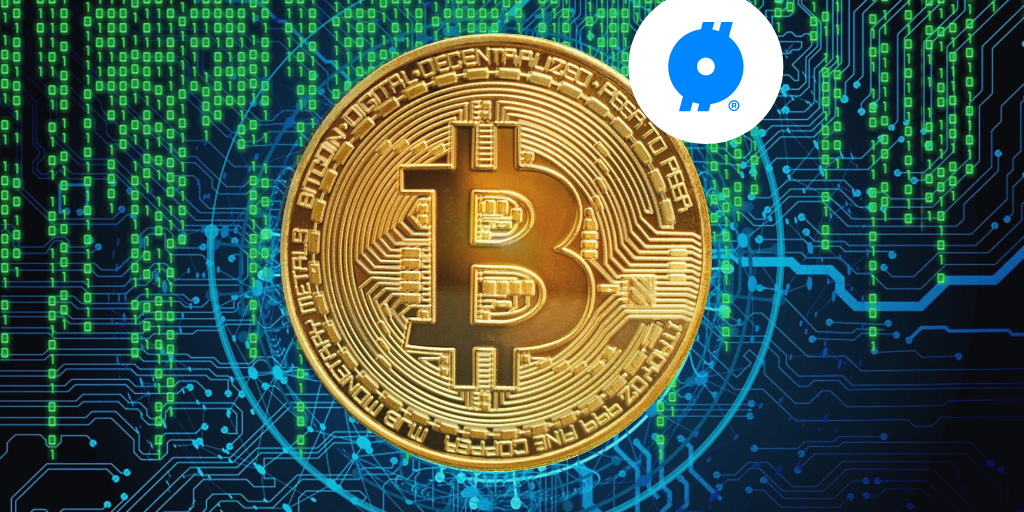 How this indicator can predict the price of bitcoin – BTC Direct

Several methods have been developed to predict the price, and all of them are wrong. There is no quick solution to get rich from bitcoin with 100% certainty. The indicator in this article also does not predict the price, but it does say a lot about the sentiment of the market.

We are talking about the number of bitcoin on exchanges. Or more specifically: will more bitcoin be added to exchanges or will coins be taken off the exchange? Traders and investors move their bitcoin to exchanges to sell bitcoin, which in most cases leads to increased selling pressure.

In theory, this logic also works the other way around, the fewer bitcoins there are on exchanges, the fewer coins are available to be sold. This should reduce the selling pressure.

Santiment, a blockchain analysis company, regularly issues a report with these kinds of statistics. In the last edition (of April 14) they show that a lot of coins are being withdrawn from the exchanges. According to Santiment, this is a real bullish sign from the market.

In 24 hours, 25,878 bitcoins (worth approximately 1 million euros) were withdrawn from the various bitcoin exchanges. According to the graph below, that is the biggest difference between outflow and inflow in five weeks.

“Historically, large amounts of BTC going off exchanges lead to price hikes lasting a few days as long as the pattern holds.”

In other words, if bitcoin’s large outflows continue in the coming days, a price hike could be imminent. Again, this is not 100% foolproof, but history shows us that it was in the past.

Bitcoin as a safe haven in the coming recession

Celsius CEO Alex Mashinsky believes crypto will thrive in the recession he expects in the coming year. He advises selling stocks and buying more bitcoin. In his words:

“From the start of the year, the stock market has fallen, but bitcoin has made up for most of its losses. Bitcoin is finally starting to act like a safe haven so I am selling my shares again and buying more bitcoin.”

Mind you, these are nice words, but at the same time it is also advice from someone who benefits 100% from a rising bitcoin price.

“Why? Because the Fed is putting a lot of pressure on the economy by raising interest rates and actually taking liquidity out of the market instead of putting liquidity on the market. Now that we are closing the ninth largest economy in the world (Russia), this is putting enormous recessionary pressure on our economy. So I expect a recession next year 2023. I don’t think the Fed can do anything.”

During a recession, stocks do poorly, but according to Mashinsky, Bitcoin doesn’t have to, as long as BTC behaves like a safe haven.