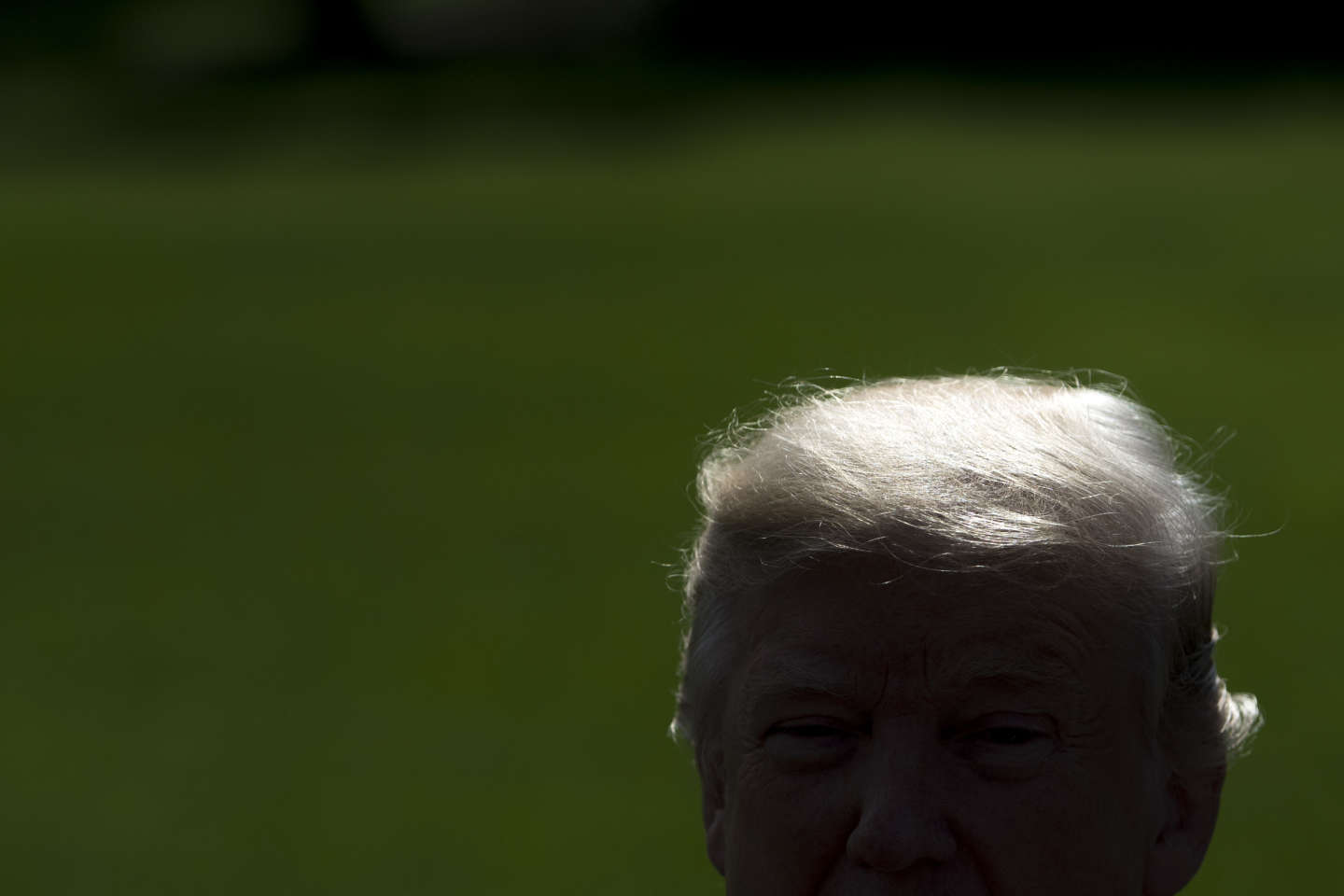 “Just say the election was corrupt and leave the rest to me and the elected Republicans. » This quote from Donald Trump appears in the notes of Richard Donoghue, Assistant United States Attorney General Jeffrey Rosen, at the end of 2020. They were taken during one of the meetings between the two men and the president.

During the month of December, Donald Trump organized a veritable harassment of the high hierarchy of the Department of Justice (DOJ), in order to push them to give a veneer of legitimacy to their lies on electoral fraud. Jeffrey Rosen and Richard Donoghue resisted and foiled the sabotage. They recounted, in detail, the most striking moments of this enterprise, Thursday, June 23, before the commission of inquiry of the House of Representatives on the assault on the Capitol.

Read also: Article reserved for our subscribers The Supreme Court, an American institution in turmoil

A crisis meeting in the Oval Office on January 3 was the culmination of weeks of pressure. Jeffrey Rosen had asked to see the president. For three weeks, Donald Trump’s demands had intensified. After his lawsuits for trumped-up fraud failed, the president grew very frustrated with the DOJ’s lack of compliance. He had demanded, in vain, the appointment of a special investigator, as well as the seizure of the voting machines.

The previous Minister, William Barr, had made it known publicly on 1is December, that the allegations were unsubstantiated, and had been replaced by Jeffrey Rosen. But he did not intend to lend himself to an instrumentalization of the ministry either. Donald Trump therefore considered, a few days before the fateful January 6, replacing him with a second-rate man, without criminal experience: Jeffrey Clark.

Small docile hand of the president

This framework at the Ministry of Justice, specialist in environmental issues, had put himself at the service of Donald Trump, in December, by bypassing his own hierarchy. Violating all working principles — the department operates autonomously from the president — he was in direct contact with the White House. On this January 3, the hour of the great confrontation had therefore arrived, in the Oval office. It was a Sunday. Richard Donoghue was not prepared for it.

Hours earlier, he had arranged a conference call with top ministry officials, who confirmed they would all resign if the attorney general was removed. Richard Donoghue, twenty years in the armed forces, has a certain idea of ​​protocol. He apologized as he entered the president’s office in jeans, a military T-shirt and dirty boots. Then he was offensive.

You have 55.98% of this article left to read. The following is for subscribers only.