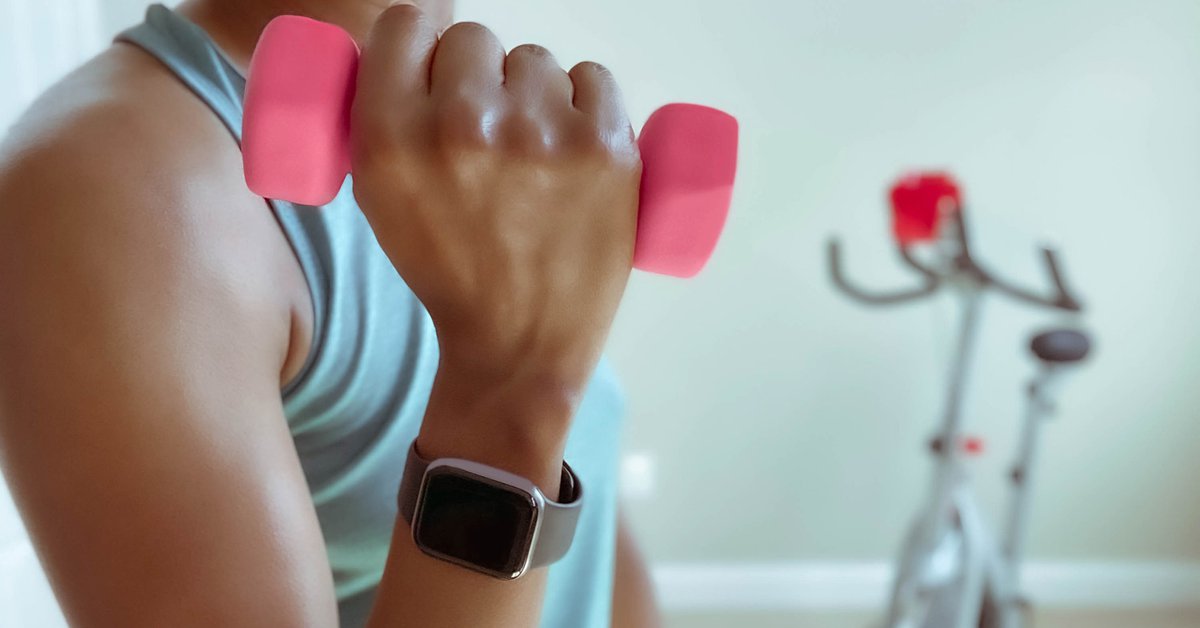 How Strengthening Muscles Helps Have a Long-lived Brain

It is often said that “everything that does good to the heart does good to the brain.” Hence that in addition to sleeping well, being socially connected and having intellectual challenges it is good to do physical exercise regularly to try to have a healthy brain.

In that sense, “In recent years it has been seen that as age advances, the hippocampus and the gray matter of the frontal area shrink and this shrinkage has to do with a decrease in memory, attention and the management of people’s cognitive skills”. The nutritionist doctor Alberto Cormillot (MN 24,518) explained to Infobae that, likewise, it was observed that “when people begin to do muscle activity they secrete myokines, which are molecules secreted by skeletal muscle cells, which are favorable to stimulate brain growth. and stop that process of ‘shrinking’ ”.

“All exercises stimulate the brain and make it stronger, but there are some that are especially good, such as strength or resistance exercises, where the muscle has to fight resistance, which causes substantial changes in the frontal lobe the specialist concluded. Said frontal lobe fulfills the function of decision-making, has judgment, sets limits, plans things, and in the elderly this decrease causes all these processes to take place more slowly ”.

“All exercises stimulate the brain and strengthen it, but there are some that are especially good, such as strength exercises or resistance exercises” (Getty)

Among the activities and exercises that a person can do there are infinite options, such as dancing, aerobic exercise such as running or cycling, but “the one that is gaining more followers according to the latest health papers is related to a person doing two or three times a week activities that last 40 minutes, not in a row, but in several repetitions, which has been shown to stimulate brain function ”.

“I recommend all strength exercise, such as the use of weight, if you do push-ups, do it at 45 degrees, that works, or do it with bottles to add weight,” the specialist advised. But The ideal is always to do it with a physical education teacher to have their supervision, either in a gym, or at home with tutorials sent by the professional, but always under the supervision of someone who can mark us if we do something wrong so as not to injure ourselves”.

From now on, ‘said Cormillot, “Physical exercise does not replace but rather accompanies a correct and balanced diet.” And he advised: “Something that improves at the cognitive level is the so-called Stroop test, which is a very good test to know what is the cognitive level that a person has and their ability to be distracted.”

When a muscle is put in motion and encounters resistance, a contraction occurs, an effort that strengthens the tissue

The Stroop test is a psychological test linked especially to neuropsychology that allows measuring the level of interference generated by automatisms in the performance of a task.

Also called the Color and Words Test, it was developed by Golden with the intention of assessing aspects such as selective attention and inhibitory control, when it was observed that people who knew how to read tended to take longer to use the color in which the words were written. in reading the name of these colors (because they had more automated reading). It also allows assessing the processing speed

The duration of the application of this test is relatively short, around five minutes, and is designed for people between seven and eighty years of age.

See also  What the pandemic means for the immune system

Although it consists of three phases, the best known part and the one that has the most use is the one that is based on the reading of the word that designates a color written in a different color than the one it expresses, so that the subject has to inhibit the automatic response of the reading in order to correctly designate the color with which the words are written.

How to measure muscular endurance at home?

Among the activities and exercises that a person can do there are endless options, such as dancing, aerobic exercise such as running or cycling, but experts recommend strength exercise (Photo: Sebastian Gollnow / DPA)

Cormillot recommended a test that consists of sitting and standing five times in a chair that is approximately 18 inches high and is leaning against a wall. The person has to sit in the middle of the chair and cross their arms.

“There you stand up straight, five times. If the person does it in more than 17 seconds, that speaks of a certain muscle fragility. If it takes between 13 and 16 seconds, that’s fine, and if it does it in less than 11 seconds it’s fine. “.

When a muscle is put in motion and encounters resistance, a contraction occurs, an effort that strengthens the tissue. Resistance can be generated through:

-Your own weight: when walking, doing sit-ups or stretching against a wall, for example.

-Lift or push weights or any heavy object. You can use dumbbells, anklets, or bottles filled with sand or water. If you combine both you will get more weight.

See also  For the first time, treatment via app is fully reimbursed by health insurer

How to measure muscular endurance at home
Aging: How to Transform Fragility into Strength