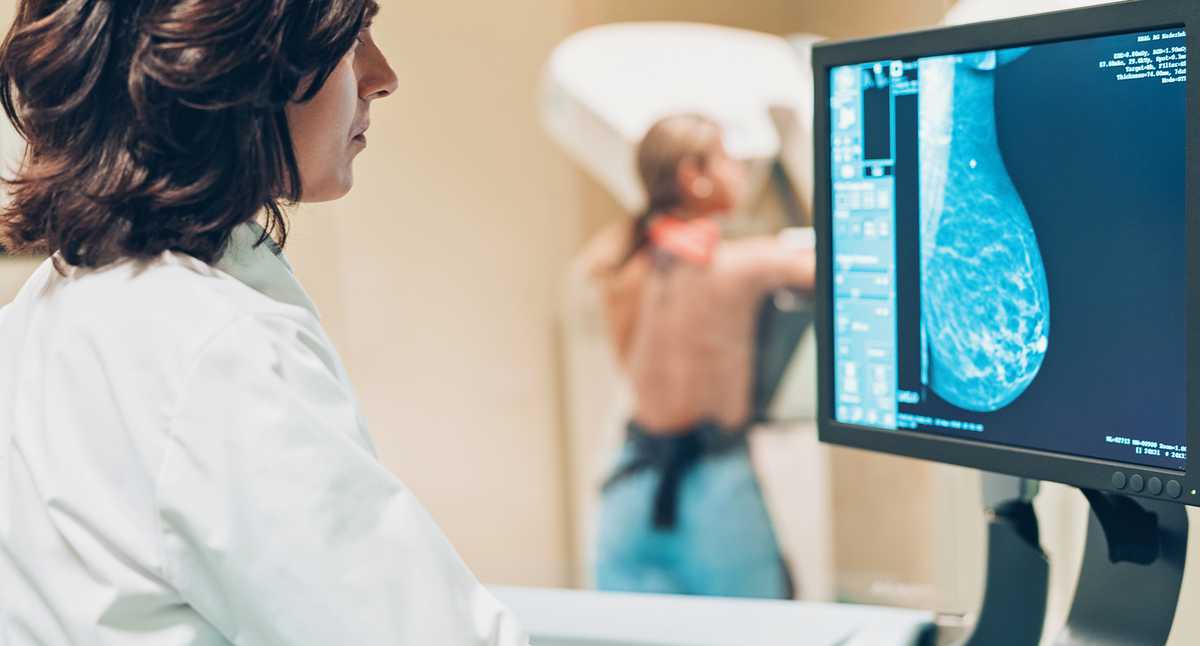 How often should they be performed to detect diseases and health risks?

A mammogram is an X-ray image of the breast, according to the Centers for Disease Control and Prevention (CDC).

What’s more, Medline Plus, The National Library of Medicine of the United States, indicated that there are two types of mammograms, screening and diagnostic.

Regular screening mammograms can help reduce the number of breast cancer deaths in women ages 40 to 74. This is because they can find breast cancer early and treatment can start earlier, perhaps before it has spread, whereas diagnostic mammography is for people who have a lump or other signs or symptoms of breast cancer.

In addition, he added: “in the case of women with a history of breast cancer within the family, such as mother or sisters, it is recommended to start five or ten years before the age at which that relative was diagnosed with cancer.”

Mammograms, also called mammograms, are black-and-white images of breast tissue. They are digital images that appear on a computer screen. A doctor who specializes in interpreting imaging tests (radiologist) examines the images.

The radiologist looks for evidence of cancer and other conditions that may require further testing, follow-up, or treatment. The results are compiled into a report and given to the health care provider.

The breasts are made up of three main parts: lobules, ducts, and connective tissue. The lobules are the glands that produce milk. The ducts are the tubes that carry milk to the nipple, and connective tissue (made up of fibrous and fatty tissue) surrounds and supports all parts of the breast. For this reason, most breast cancers start in the ducts or lobules, according to the CDC.

Breast cancer is the abnormal and disorderly proliferation of malignant breast cells that leads to the uncontrolled growth of a tumor within the breast., which has the ability to invade other organs. It is considered the leading cause of illness and death from cancer among Colombian women. It also occurs in smaller numbers in men, according to the Ministry of Health.

Some studies have shown that the risk of breast cancer is due to a combination of factors. The main factors that influence a person’s risk include being female and getting older. Also, most breast cancers are found in women age 50 and older.

Signs and symptoms of breast cancer include:

According to the League Against Cancer, each year, more than 13,000 women develop breast cancer and an estimated 3,500 die.