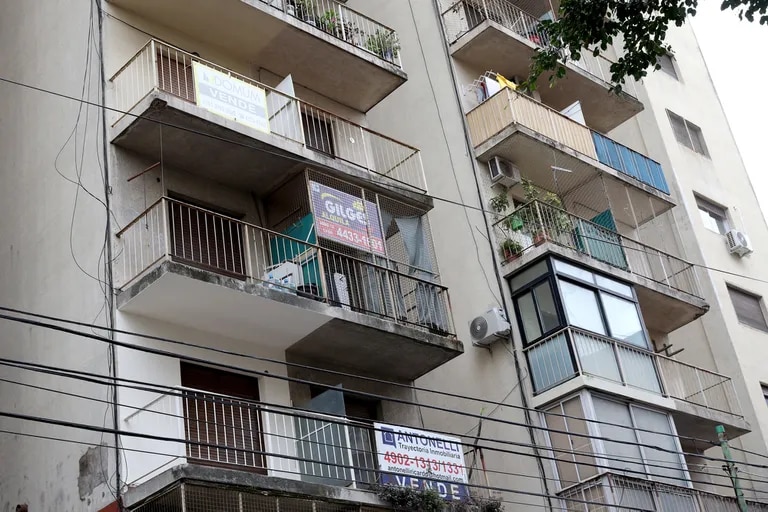 A new month begins and with it comes a series of increases that will impact the pockets of Argentines. In the midst of a scenario of low supply and uncertainty regarding the law that regulates the market, tenants who have to adjust the price of their contract in June they will face a significant rise and sector specialists warn that the increase in July will be even higher.

To calculate the increase in the rental price, Owners and tenants should consult the Index of Leasing Contracts (ICL) published daily by the Central Bank (BCRA) on the official site. It is an indicator that considers in equal parts the variation in inflation (according to the CPI measured by the Indec) and wages, according to the average remuneration of stable workers (Ripte), whose mandatory nature was introduced in the market with the new rental law (27,551).

If the evolution of the index is observed, it can be inferred that next month, the increase in contracts will be between 56% and 58.4%. Although in some months the increase is below year-on-year inflation, it should be remembered that, in the composition of the indicator, the average variation in wages and inflation in a month is not transferred linearly to the 30 days of a specific month. calculate the ICL, so it replicates these variables with a lag and that relationship could be inverted. According to specialist estimates, in July, the increase in contracts could exceed 60%.

Meanwhile, in Rosario, the average price of a two-room apartment rose 2.4% in April, so a unit of this type currently costs $31,450 per month. In the last 12 months, the values ​​accumulate an increase of 63.1%, above inflation. While, In Córdoba, the rent for a one-bedroom property is $28,250 per month, 8.6% more than what a tenant paid in March.

See also  Bad luck: she played the pool, won 27 billion pesos and when she went to collect the money she discovered something that devastated her forever | Chronicle

To apply the adjustment based on the ICL, a formula must be used taking into account the value it yields on two dates: the start of the contract and the date on which the increase will be made. To consult the index, the steps are as follows: