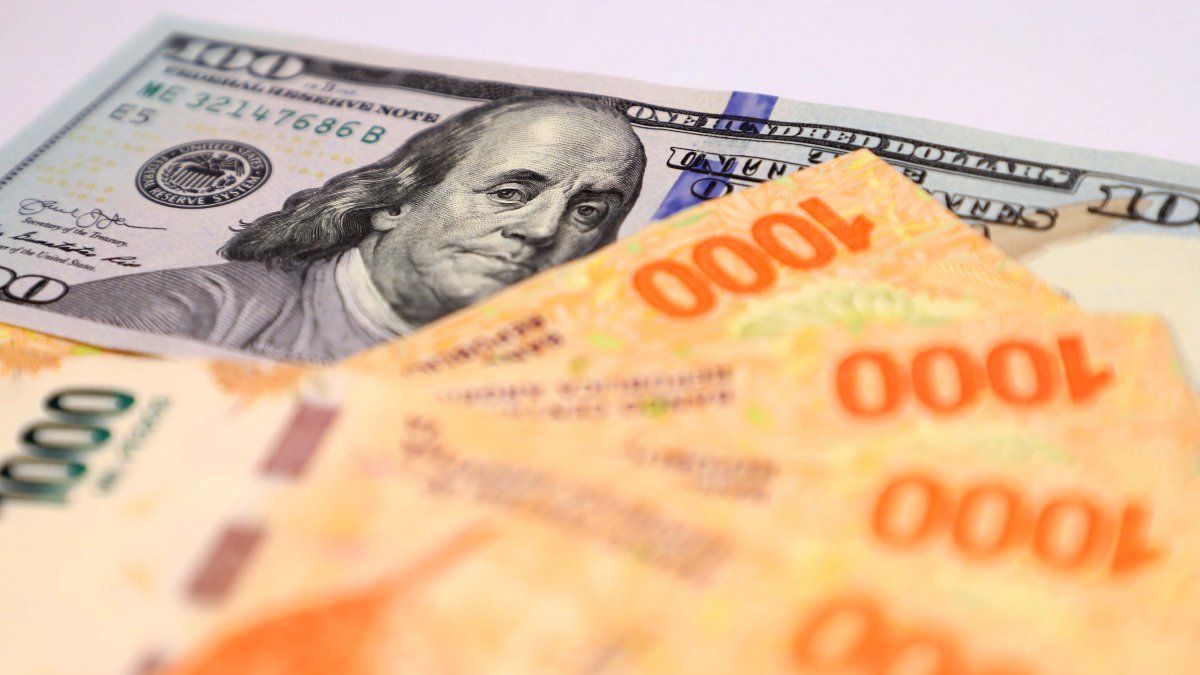 how much to invest to earn an extra salary per month

Now if what we think is to collect a salary per month, that is to say to collect at least the magic number of $38,940 at the end of April, a sum of $1,015,914 would have to be invested in a fixed term. As reported by the BCRA, “it will use all its tools to help moderate the second-round effects of the commodity shock on inflation.”

The rise in the interest rate is consistent with an evolution of the remunerated liabilities of the BCRA. According to estimates, they would end in 2022 at levels below those of the end of 2021, in relation to GDP. Therefore, to earn an SMVM, the investor needs more than $1 million, to obtain a minimum salary.

What option to choose in May to invest?

There are three options “at hand” for the investor, including:

Traditional fixed terms: With current rates, whoever deposits $20,000 will get $20,756 in a month, which is yielding around 3.78%, well below inflation. A new rate hike in May would give more room to conservative savers who prefer not to “shield” their money for more than 30 days.

Fixed terms UVA: With inflation accelerating, it is clear that it is the best option. The minimum term of this investment is 90 days. But the attractiveness of the UVA is that it manages to compensate for the price increases of the quarter and that silver does not lose its purchasing power since the yield is always “a little more” than inflation. Regardless of how high the rate of inflation is, it will always be a better option as long as inflation continues to erode wages. The most attractive option is the pre-cancellable one, since banks must compensate for quarterly inflation and an additional rate of at least 1% per year is applied.

The acceleration of inflation begins to generate a climate of uncertainty, which makes savers seek refuge in the dollar, thinking that with the acceleration of prices, the dollar will also rise. Although the objective of the Central Bank is not to feed back inflation with greater devaluation, the truth is that the parallel market will be able to do its part in the coming months in the event that expectations do not improve.