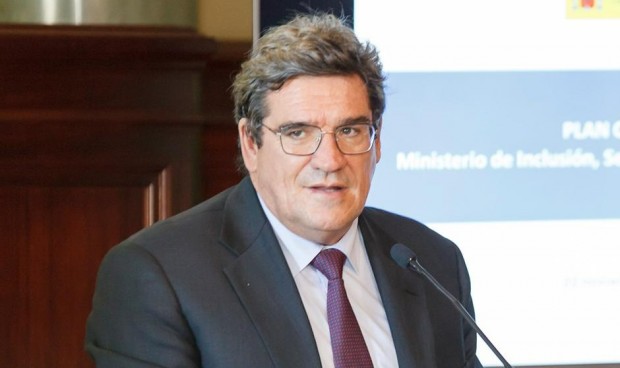 How much money does a pre-retired doctor lose?

Bringing up the retirement age without recognition of reducing coefficients by hardship supposes for the doctors pension an approximate economic loss of 9,000 euros, according to a recent analysis carried out by the Granada Medical Union. In this way, if the doctor retires two years before and has contributed less than 38 years and six months, 21 percent of this perception would be subtracted, which is equivalent to 660.03 euros.

As stated in the report on ‘Early retirement of the doctor in 2022’, the reductions for contributing less than 38 years and six months They range from 3.26 percent for a month in advance to 21 percent for more than 24 months.

“These reductions are made on the recognized initial pension”, details the report, signed by Vincent Matascoordinator of the Study Center of the Granada Medical Union, who details that, in the case of a doctor with 36 years of contributions, the reduction would be 21 percent (660,03 euros)so that it would go from the base 3,143 euros to 2,819.18 euros.

“It’s a big cutout for his early retirement,” says Matas, who emphasizes that, “as always, afterwards the Treasury withholds approximately 20 percent and the bank receives some 1,986 euros net more or less”.

‘Cuts’ to the medical pension for early retirement

Matas himself adds that the “cuts” do not stop there: “Once the aforementioned reduction coefficients have been applied, the resulting amount of the pension may not exceed the amount resulting from reducing the maximum pension limit at 0.50 per 100 for each quarter or fraction of an anticipation quarter”, he points out.

This means that, if you retire two years before the legal age, the pension that a doctor will receive cannot exceed 2,706.41 euros per month with a loss of 112.77 euros per month on the maximum pension. In the case of the example, this new cut is no longer applicable as it is below this amount, but it is for those for whom the advance is less and their initial recognized pension is greater than or equal to the maximum pension.