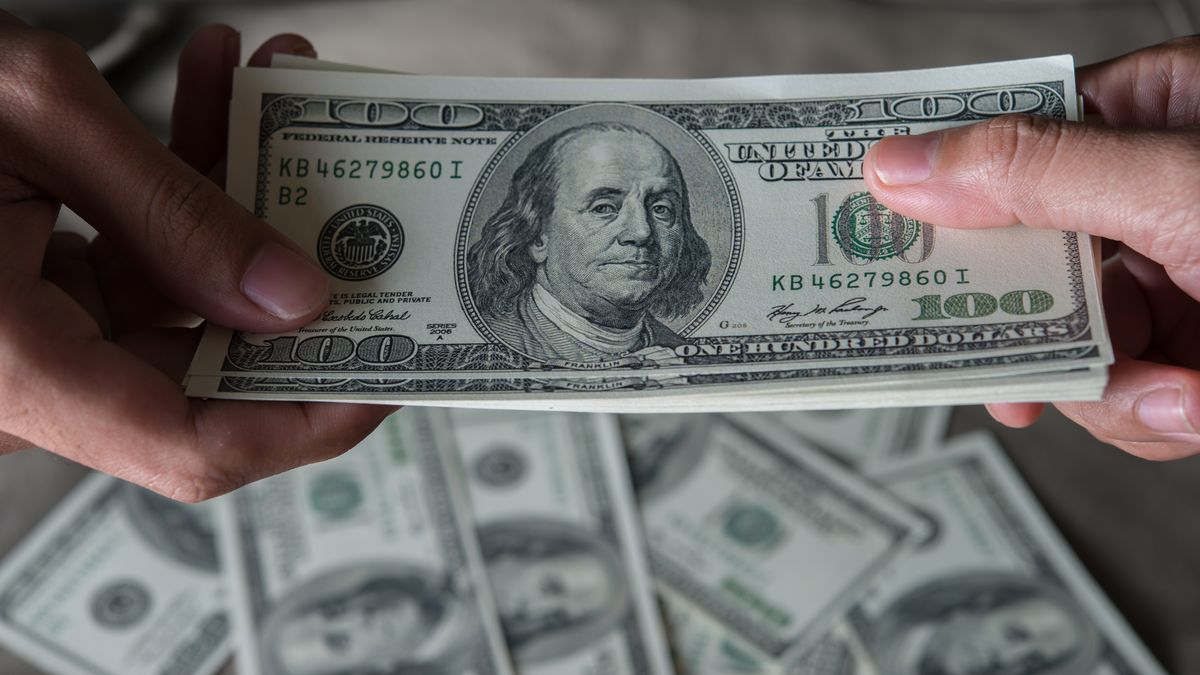 How much is it trading this Thursday, April 28?

The Central Bank (BCRA) closed with a neutral balance, so its positive monthly balance remained at around US$165 million. While, in the year, the net purchases of the monetary authority add up to some US$115 million.

Most banks remained closed this Thursday due to a strike demanding a salary increase, after a business proposal that the sector’s union considers insufficient to offset inflation. Operators agreed that the measure affected the financial market with a notorious drop in volumes, although some isolated and urgent negotiations were taking place.

The measure of force was made effective in person, with removal of tasks and subsequent mobilization, the union reported.

The savings dollar or solidarity dollar-which includes 30% of the PAÍS tax and 35% deductible of profits- rose 25 cents to $198.46 on average.

The wholesale dollar, which is directly regulated by the BCRA, rose 14 cents to $115.18 in a wheel in which it operated with little fluctuation and with prices exhibiting a very limited evolution.

The lows were noted at $115.17 shortly after trading began, thirteen cents above the previous bottom. The parity and the relative balance between the genuine offer and the authorized demand translated into a lateralization of the price throughout the first part of the day, with prices anchored in the range of $115.17/115.18.

On the last part of the session, the demand exerted some pressure on the prices, which registered a minimal rise that took them to a maximum of $115.19. The Central Bank alternated sales and purchases in the sector where banks and companies operate, addressing specific market imbalances, keeping the price of the wholesale dollar limited.

With only one wheel left to finish this week, the wholesale exchange rate accumulates a rise of 95 cents, a figure that suggests that the final correction of this period will not be able to reach the total rise of the previous week.

The blue dollar closed lower for the second day in a rowthus accumulating a drop of $8.50 on the last two wheels, according to a survey of Ámbito in the Black Market of Currencies.

The crypto dollar the bitcoin dollar lost 2.1% to $208.55based on the average across local exchanges reported by Coinmonitor.

More news about the Blue Dollar and the Dollar

Neither the Government nor the IMF: on whom will the next value of the blue dollar depend?

How much will the dollar reach in 2022, according to Argentine businessmen

Notes on the peso market: CER or Dollar Link?