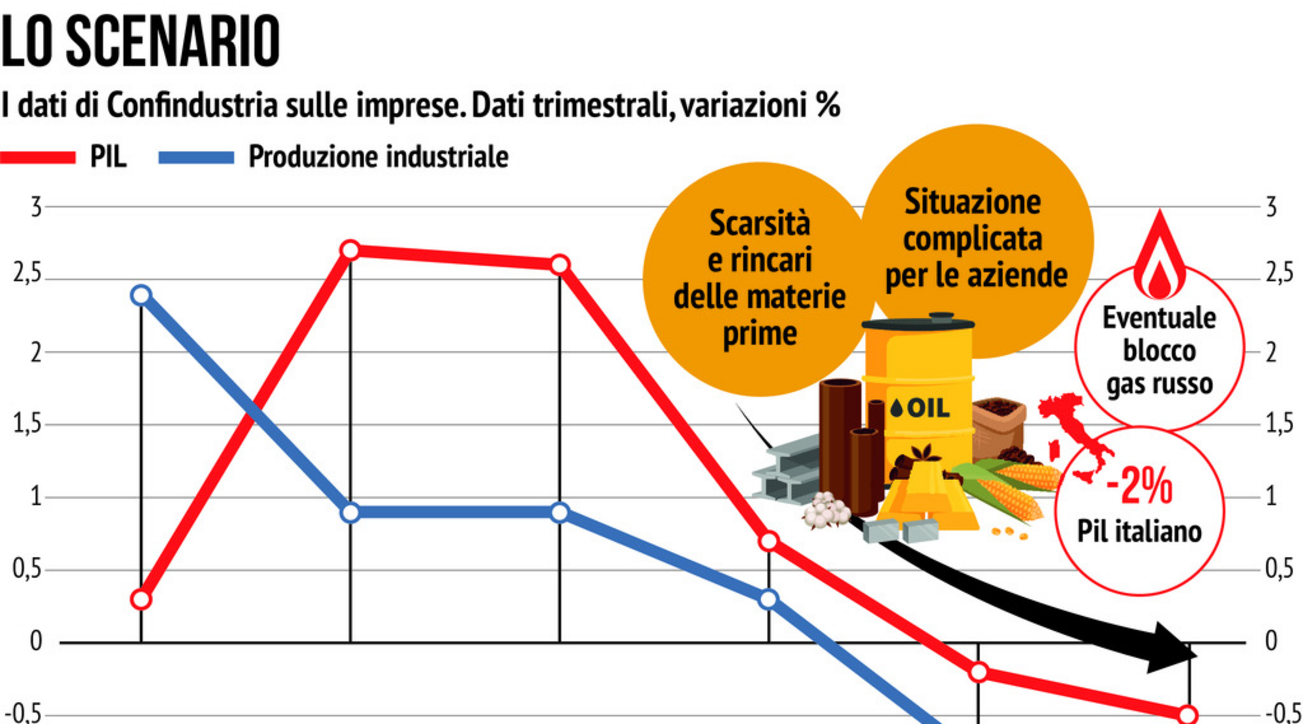 How much does the war in Ukraine cost the Italians? Here are all the figures (and the upcoming increases) 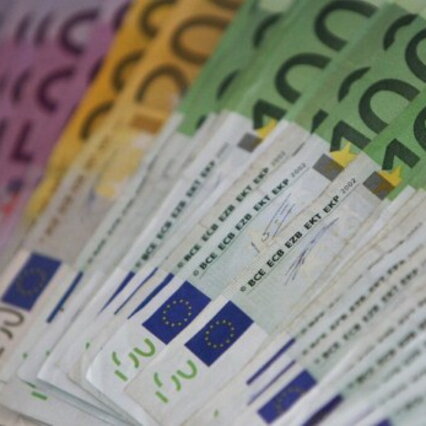 The CGIA estimates, of course, are partial and subject to change, especially if the military situation escalates. In Italy, currently, there has been a sharp rise in the cost of electricity and gas, the difficulties of international trade to and from some countries, the surge in inflation and the difficulty of finding many raw materials.

The most penalized families

will be those of

he was born in

. While the former will be affected mainly by the increase in energy costs, the third, which is decidedly conditioned by the results of the province of Rome, will suffer, in particular, from the sharp drop in domestic consumption and the effect of inflation on goods. imported (in the two-year period 2020-2021 the Lazio region recorded a negative trade balance of 17 billion).

Equally critical of the situation in

(-1.043): in the first two the loss of purchasing power will be attributable, in particular, to the contraction of domestic demand and to the increase in electricity and gas bills, as well as in Piedmont (-1.039) and in Emilia R. (-1.035).

For the southern regions

finally, the effect of the crisis will be less “violent”; with much lower energy costs, an economy less open to international markets and smaller in size in terms of per capita GDP, the negative impact on households will be more contained.

The danger that the country is slowly sliding towards the

it is very high with the risk, in the medium term, of also pushing our economy towards zero growth, with inflation that would start to reach double digits. A scenario that could even make the 235 billion euros of investments foreseen in the coming years by the NRP almost ineffective.

The CGIA Research Department points out that a possible block on the import of Russian gas would have “a heavy impact” to the point of creating “a shock on volumes and prices”. In this regard, Assoutenti reports patchy increases in the

Also, as it reports The newspaperfrom 1 July 7 million Italian users will suffer another increase: that of

With the tug-of-war over the unblocking of the Black Sea ports, then, the prices of the

he was born in

. This is what Coldiretti underlines, highlighting the effects of Russia’s request to overcome the sanctions to allow the transport of cereals. This request has for now been rejected by the Atlantic alliance and by Ukraine itself. The world emergency affects Italy which is a deficit country and, according to the analysis,

and 53 percent of corn

it needs to feed livestock.

The increase in food prices is also confirmed by a study by Allianz Trade (a company of the Allianz Group), which predicts “further growth up to + 23% in 2022, due to the increase in the costs of raw materials such as fuel, electricity and fertilizers. The modest agricultural yields, which have translated into low stocks, and, more recently, the Russian invasion of Ukraine, which has had an impact not only on the supply of food products, such as wheat and oil, but it has also had an effect on the prices of substitute products.

According to the report, food inflation “will affect European consumer spending by an average of 243.00 euros more, for the same basket of food products, compared to 2021”, a figure that is slightly lower for our country and it stops at € 229 more for food shopping. “In Italy – says Luca Burrafato, Head of Mediterranean Countries, Middle East and Africa for Allianz Trade – all the main food items purchased by families are on the rise. Pasta, from 2021 to today, has marked the greatest increase with + 12.5%, oils and fats are + 10.3% and vegetables + 10%. Fruit, meat and drinks follow with increases just below the double digit ”.