How much does the traditional and the UVA give per month?

With a inflation estimated 60% to 70% year-on-year, many people fear that their savings in local currency liquefy strongly so they usually go to two options well known by Argentines: hoard dollars or do fixed term.

If you’re thinking of declining for the latter, you may be wondering How much does the 30-day fixed term give you? So in this note we will answer that question.

Generally, to find out how much a fixed term to 30 days in a certain period of time, it was important to know in what financial entity We were going to carry out said operation as well as what package we had with said entity, since this used to make the interest rate offered will vary.

However, at present, all banks are offering the same interest rate. This is due, mainly, to the fact that the BCRA established a “minimum rate” policy for time deposits by individuals, as long as it does not exceed $10,000,000.

Said rate is, at the consideration of the financial entities, too high, so they limit themselves to offering that minimum rate, in both public and private banks.

With the recent rise in interest rates, many savers are thinking of placing their money in a fixed term

Currently the nominal annual ratethat is, the one that offers to make a placement to fixed term from 30 to 365 days, it would look like this:

In this case, by making a 30-day placement, we will obtain a monthly nominal interest of 4.4166% approximately.

How much does a fixed term give you per month?

As we mentioned previously, a fixed term It grants, on a monthly basis, an approximate interest of approximately 4.4166%. However, if every 30 days we renew such fixed term, we will obtain a vastly superior interest.

This is due to a concept known as “compound interest”that is, get interest on previously earned interest. 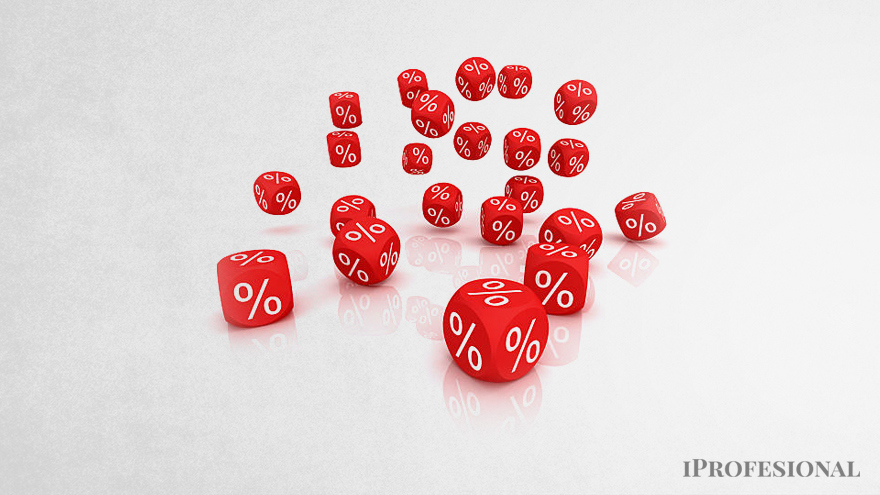 Making a rate generates a much higher annual effective interest

How much profit does a fixed term give you?

To determine the profit of a fixed term will depend on three important factors:

Currently, both types of fixed term best known are the UVA (purchasing value unit) and the traditional.

In the first case it is a type of investment in which the capital is divided into the UVA that adjust for inflation. At the end of the period, the value of the UVA is paid at the time of liquidating said fixed term more a Nominal interest of 1% per year. 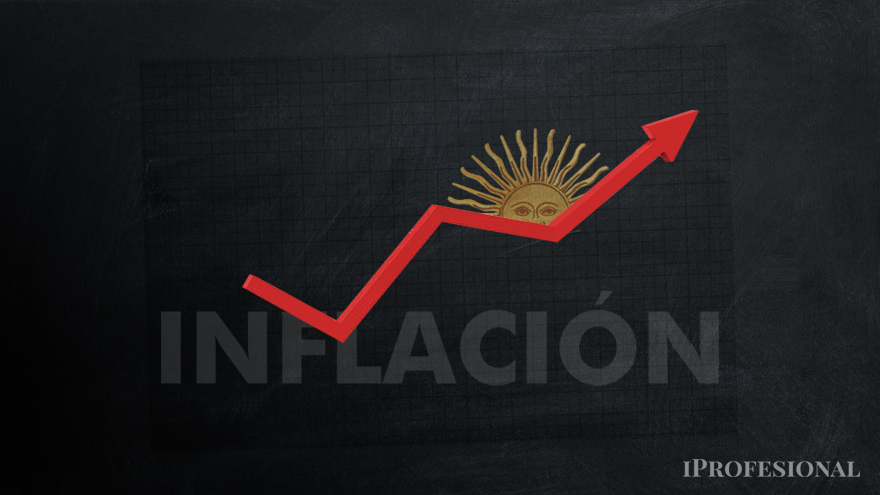 The fixed term UVA follows the evolution of inflation

It should be remembered that, in case you want to cancel it“the contract” of the UVAs is canceled in advance, that is, the value of the UVAS is not taken as a reference, but rather a interest rate which is usually well below the rate of interest of a traditional fixed term.

Whatever the mode of fixed term UVAthe minimum term is 90 days and the minimum to pre-cancel it is 30.

On the other hand, we find the already mentioned traditional fixed term. In this case, the final amount will vary depending on whether they are completely renewed or if, on the contrary, we withdraw the interest and renew only the original principal.

In the case of renewing completely and assuming that the rates will not rise again, $168,000 would be obtained, of which $100,000 corresponds to the initial capital and $68,000 of the Accumulated interests.

Gain of the fixed term UVA and traditional

Finally, to find out how much profit a fixed term, it is important to analyze and compare with the inflation of the same period.