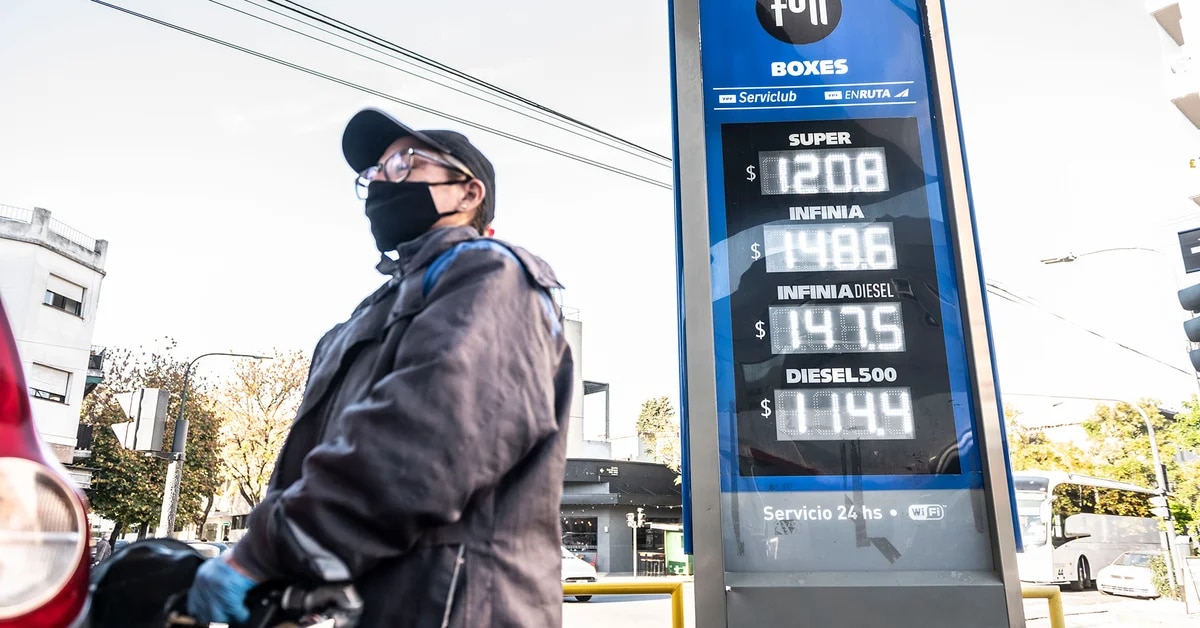 How much does it cost from today to fill the tank? The new prices after the increase in gasoline and diesel

This Monday, the YPF company announced increases of 9% average in the price of its fuels. The other companies in the sector applied similar increases during the weekend. With these new prices at the pump, the total cost of filling the tank can reach more than $6,000 for the case of super gasoline for a midsize car and at least $9,000 for the case of diesel for a truck. 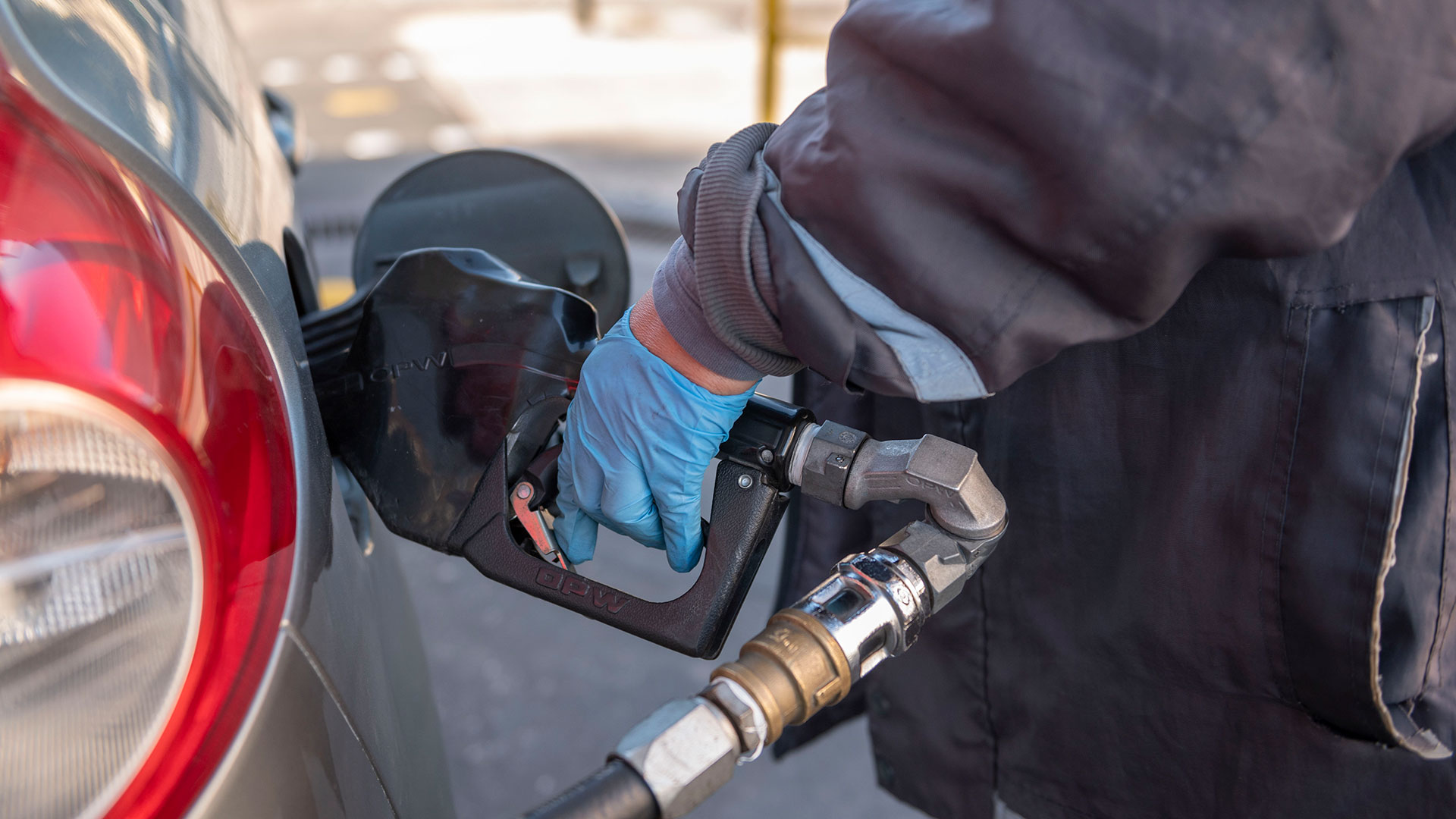 For the case of a medium car, a Volkswagen Gold TrendFor example, the capacity of the gasoline tank is about 55 liters. In that case, filling the tank with super gasoline at the YPF service stations in the city of Buenos Aires costs about $6,616.50, 9.4% more than last Marchwhen the total price was $6,044.50.

The adjustments made to gasoline and diesel prices this Monday were the third of the year, after the increases in early February, which were 9% on average and 11% for premium products. And of the rises in March, which averaged 9.5%.

As detailed by the YPF company in a statement, the price increase is associated with the evolution of the variables that make up the retail price: the evolution of costs associated with refining and marketing; the increase in local prices of biofuels produced by third parties and that marketers must purchase at a regulated price; and the sustained increase in the international prices of fuels that need to be imported to complement local refining. 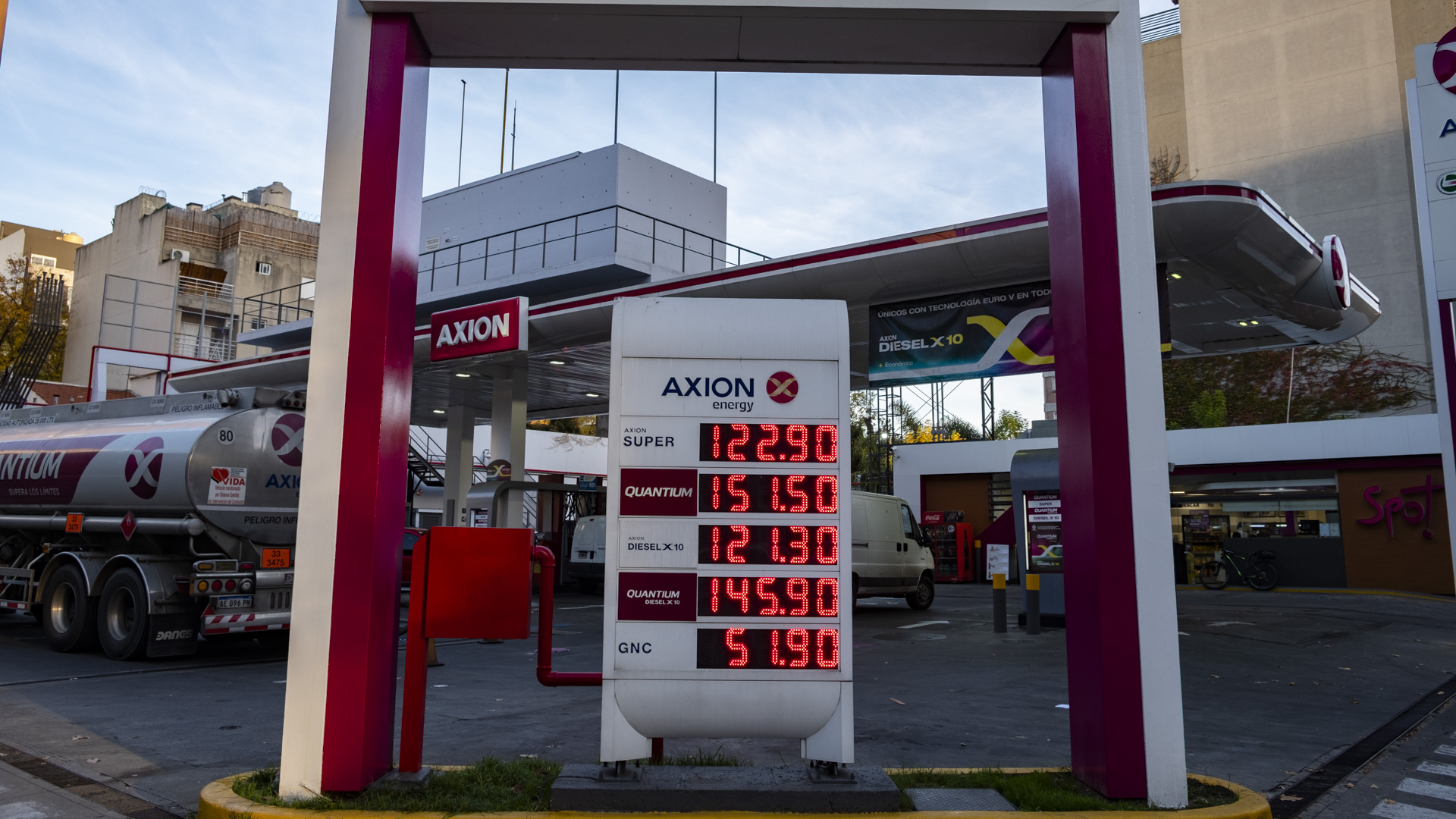 Prices at a Buenos Aires service station of the Axion network

During the weekend, the companies Axion and Raizen, owner of the network of Shell service stations, had applied an adjustment to their prices.

“This increase follows the price adjustment made by the main marketers during the weekend and allows us to prevent the existing price gap with the competition from continuing to widen. Prior to this increase, it was between 7% and 12% and caused an increase in demand for the YPF network, generating significant product outages throughout its system and impacting the level of service to all its customers”, explained from the YPF company.

Inflation, IMF and tariffs: hectic week for Martín Guzmán, amid internal turmoil in the Government
Weak flanks in the financial plane anticipate a difficult situation until the end of the year
Argentina accumulates an inflation of 8.5% in dollars, when the currency is in the world at the highest level of the last 22 years