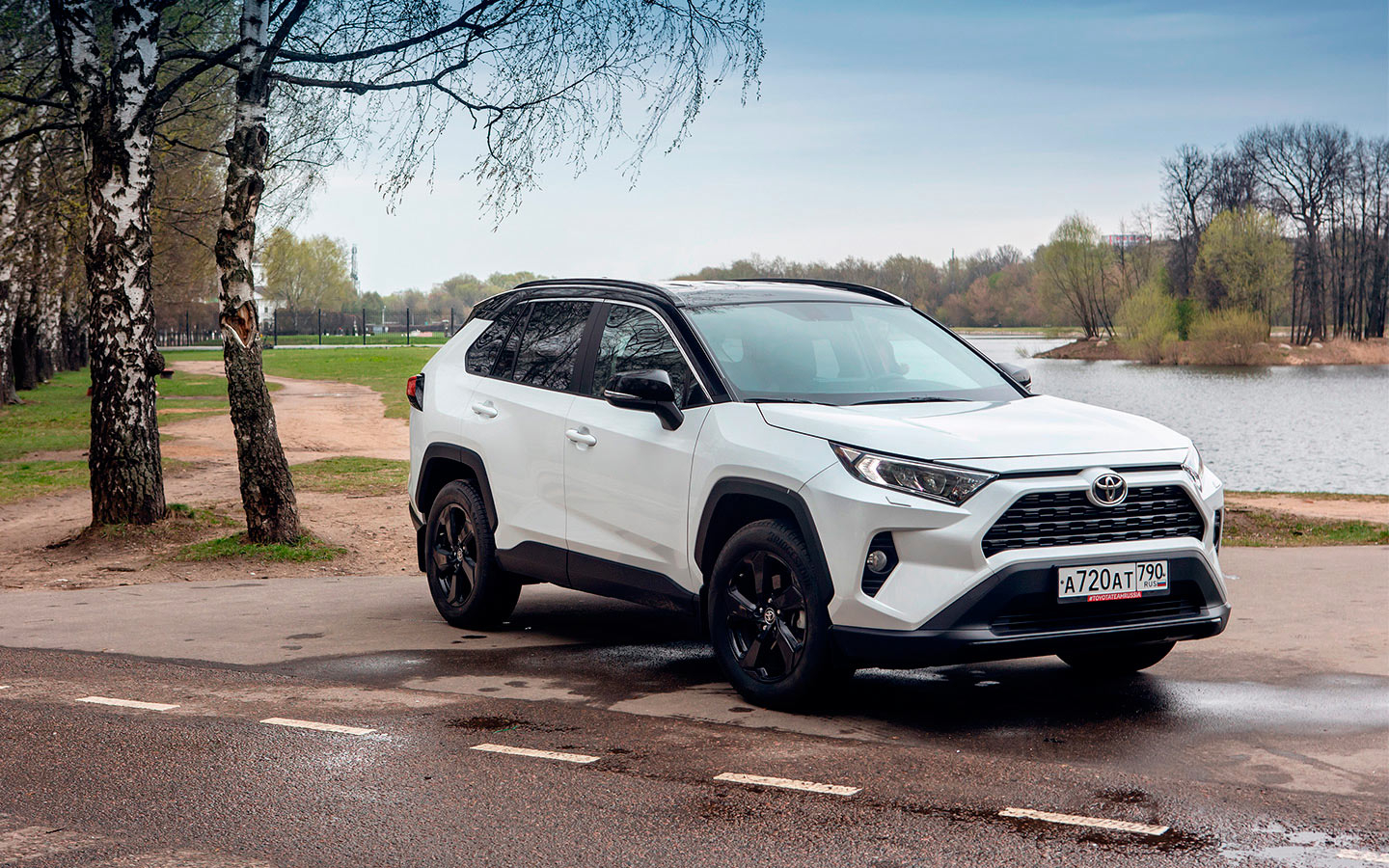 how much do cars cost abroad :: Autonews

The situation with prices for new cars in Russia continues to be unstable. In recent months, manufacturers have repeatedly rewritten official price lists, to which dealer margins have been added – sometimes quite impressive. The reasons for this were not only the shortage caused by the suspension of production and the freezing of supplies, but also the exchange rate of the ruble.

However, now the dollar is worth less than 70 rubles. At the same time, car prices are still “space”. And one gets the feeling that now in Russia the most expensive cars in the world. Is it so? Let’s see how much popular cars cost abroad in ruble terms.

One of the most popular passenger cars in Russia (13,802 copies in the first quarter of 2022) costs at least 1,408,000 rubles according to the price list. It should be noted that it is in the Russian specification that Solaris is not sold anywhere else, but the sedan has close relatives in China and the USA.

The Chinese version called Hyundai Yuena will cost the buyer 72,000 yuan for the basic package, which is about 11,000 dollars or 734,000 rubles. at the current rate. At the same time, Americans were offered a similar model called Hyundai Accent: in the States, they ask for it from 16 thousand dollars, that is, about 1.1 million rubles.

The geography of “Kreta” is wider: the crossover is also presented in China, India, Latin America and Indonesia. The official price list of the domestic version now starts at 1,859,000 rubles. Indians, on the other hand, can get a similar car for a million rupees: at the exchange rate at the time of writing, this is about 887 thousand rubles.

In China, a similar crossover with the ix25 index “starts” from 105 thousand yuan – in terms of rubles, this is a little over a million. But Creta is almost as dear to the Brazilians as to the Russians: prices start from 120 thousand reais, that is, from 1.6 million rubles. How much for “Creta” ask from the Indonesians? At least 280 million! But everything is not so scary: if you convert local rupees into our money, you get about 1.3 million dollars.

The current generation Dacia Duster crossover has been on sale in Europe since 2017, but it reached Russia only in 2021. But now we can safely compare price tags without making allowances for the difference in generations.

In their native Romania, they ask for 15 thousand euros for the Duster, which is only a little short of the mark of 1.1 million rubles. at the current rate. At the same time, the official Russian price list starts at 1.6 million – that is, our model comes out one and a half times more expensive than the European one.

Where else in the world can you get hold of the Duster? For example, in the same Brazil: there is almost the same amount for a crossover – from 117 thousand reais or 1.5 million rubles. This time we do not take India for comparison: the first generation car is still sold there. But you can look at the Egyptian market, where prices start at 337 thousand pounds – this is equivalent to 1.2 million rubles.

The Volkswagen concern is famous for the flexible adaptation of its models to the requirements of specific markets – therefore, for example, there are no direct analogues of our Skoda Rapid liftback abroad. But there is the Karoq crossover: according to the results of the first quarter of 2022, it fell out of the top 25 Russian sales, but this is due more to supply than to demand. And most importantly, “Karoks” are almost the same everywhere.

For Russians, the most affordable version of the crossover is now estimated at 2.7 million rubles. At home, in the Czech Republic, Karoq is already sold in a slightly updated version, but they want at least 640 thousand crowns for it. Is it a lot or a little? Let’s answer this way: at the current rate, it turns out 1.8 million rubles (when Karok had just arrived in Russia, the prices at this mark were already ending, but starting at 1.3 million). And the most humane price list is found in China: they agree to give a Czech crossover there for 150 thousand yuan, that is, for about 1.5 million “wooden”.

Crises are crises, and the bestseller from Toyota does not give up its positions. And we wanted to add: “despite the high price.” And then they discovered that right now the RAV4 costs less than the Karok – according to the recommended prices from 2.6 million rubles! What about other markets?

In the same Czech Republic, they ask for at least 815 thousand crowns for a crossover, that is, about 2.4 million. But we know that RAV4s in Europe are only hybrid, which means they are not cheap by default. In Japan, the simplest crossover will cost 2.7 million yen, which is equivalent to … 1.4 million rubles! These are the consequences of a record fall in the local currency, which has rolled back to the level of 2002 already – and this is one of the reasons why Japanese cars are now becoming more expensive than others.

For comparison, let’s turn again to the “biting” Brazil: there, the minimum price of Toyota RAV4 is as much as 300 thousand reais, that is, almost 4 million rubles. But we must understand that we are also talking about a hybrid version.

Mazda is not represented in Brazil, but in Russia the crossover is doing well: for example, last March it lost two symbolic copies to the Toyota RAV4. Prices also leveled off at around 2.6 million rubles. for the basic front-wheel drive package. At home, the situation is similar – they ask for the same for the CX-5 as for the RAV4. RUB 1.4 million

This time it will not work to calibrate in Brazil, because Mazda is not represented in this market, but in the Czech Republic the crossover is noticeably cheaper than its competitor – from 700 thousand crowns or about 2 million rubles. True, just due to the lack of a hybrid filling. If you look at the US market, then the minimum price there is even lower – 26 thousand dollars or 1.7 million rubles. at the current rate.

Finally, let’s see how things are with the most popular Chinese car in Russia – the Haval Jolion crossover. He is not known either in the New World or in the Old, so we look only at China, Russia and, suddenly, Egypt. And the results are as follows.

Our basic Jolion costs almost 2.2 million rubles. – since the debut, he has added as much as 700 thousand. A similar car is available for the Chinese for 79 thousand yuan (800 thousand rubles), and the Egyptians can get such a crossover for 395 thousand pounds, which is equivalent to 1.4 million rubles.