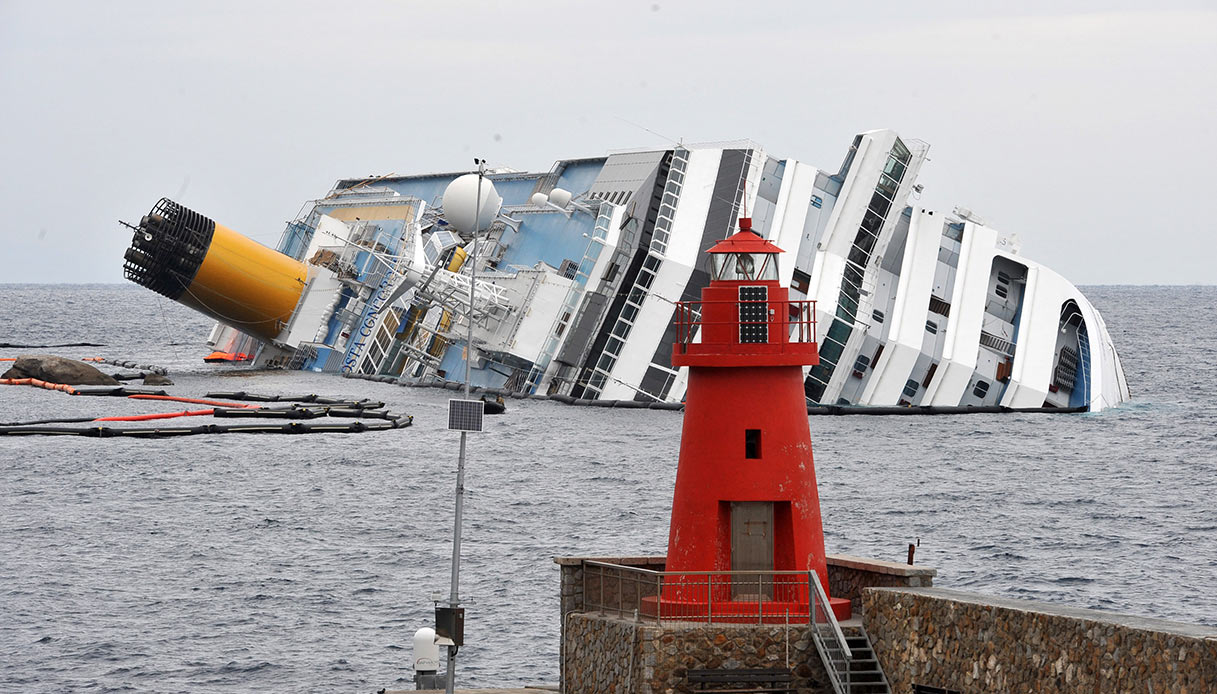 how much did the recovery cost

Ten years ago, on 13 January 2012, off the island of Giglio, in the province of Grosseto, the shipwreck of the Costa Concordia. Set sail from the port of Civitavecchia and direct to Savona for the Perfume of citrus cruise. The ship, owned by Costa Cruises, struck the rocks of the Scole, reporting an almost 70 meters on the left side of the hull.

The Costa Concordia thus began to skid, getting stuck on the rocky step of the bottom of Punta Gabbianara and slowly sinking down. 32 people died in the accident, and in the subsequent trial the commander Francesco Schettino he was sentenced to 16 years in prison.

The tragedy is one of the most serious maritime accidents in Italy, and the Costa Concordia holds the sad record of the largest ship in history to be wrecked. It weighed in fact 114.147 tons of gross tonnage. The far more famous Titanic about a third, 46.328.

Costa Concordia shipwreck: how it was possible to avoid the environmental disaster

The Costa Concordia is also the largest ship that has ever been attempted and recovered. Through innovative techniques, the US company Titan Salvage and the Italian company Micoperi managed the refit and the buoyancy of the wreck, and then proceeded to its removal.

However, before the actual maneuvers to recover the ship, it was necessary to complete another operation, in order to avoid a environmental disaster which would have risked seriously endangering the Tyrrhenian Sea.

2,400 tons of fuel oil were stored inside the Costa Concordia. From January 24, 2012 to March 24, Dutchman Smit Salvage took care of emptying the tanks, heating the solidified oil due to the low temperatures of the water and replacing it with an equal weight of water in order not to destabilize the wreck.

There were also potentially other materials in the ship dangerous for the environment, such as 1,351 cubic meters of gray and black water, 41 cubic meters of lubricating oils, 280 liters of acetylene, 5,120 liters of nitrogen, 600 kilos of grease for mechanical devices, 855 liters of liquid enamel, 1 ton of bleach, 230 cubic meters of diesel fuel.

The actual removal operations began on 29 May 2012 e disassembly of the wreck and of cleaning of the seabed, completed, after various phases, several years later, only in May 2018. Complex engineering maneuvers up to that moment almost impossible to think of, which entailed immense economic costs.

Costa Concordia shipwreck: how much money was spent on the wreck and the environment

Following the sinking of the Costa Concordia were spent approx 1 billion and 500 million euros. The ship had cost 450 million euros, and was reimbursed by the Aon insurance group for 380 million.

The various insurance companies have bestowed compensation for over 1 billion euros to the injured in the accident and to the families of the 32 victims.

Immediately after the shipwreck, as explained here, there was the case of the missing jewels of the passengers of the Costa Concordia. In terms of cruise ships, the regulations for accessing Venice have changed, as mentioned here. A huge business for the Serenissima, as explained here.