Ford is preparing for the withdrawal of sedans in America and apparently one of the few that will remain in the brand’s car offer will be the Ka. SUVs begin to populate the main markets in the region and while the arrival of Territory is expected in August, some already look further and start thinking about launches in 2021.

Not too many details of Maverick (compact pick-up) or Ecosport are yet known, which is expected to be presented in the second half of next year, although another model that will have the next period as the arrival date in several countries of the region is the Bronco Sport.

The robust SUV was presented three weeks ago as part of the new Bronco family and unlike its relatives (Bronco two and four doors), it will not be produced in the United States, but in Mexico and will be exported to several countries in South America, where Argentina would not be the exception.

With the Mondeo in retreat in various markets, it is expected to become the replacement and a more “off-road” alternative to the Kuga. As revealed by Autos Segredos, at least in Brazil another of the countries to receive the model will have three versions: Wildtrack, Black Diamond and Big Bend, all with a 2.0 Ecoboost engine with 245 HP and 38 kgm of torque, associated with an eight-speed automatic transmission. speeds and all-wheel drive system. 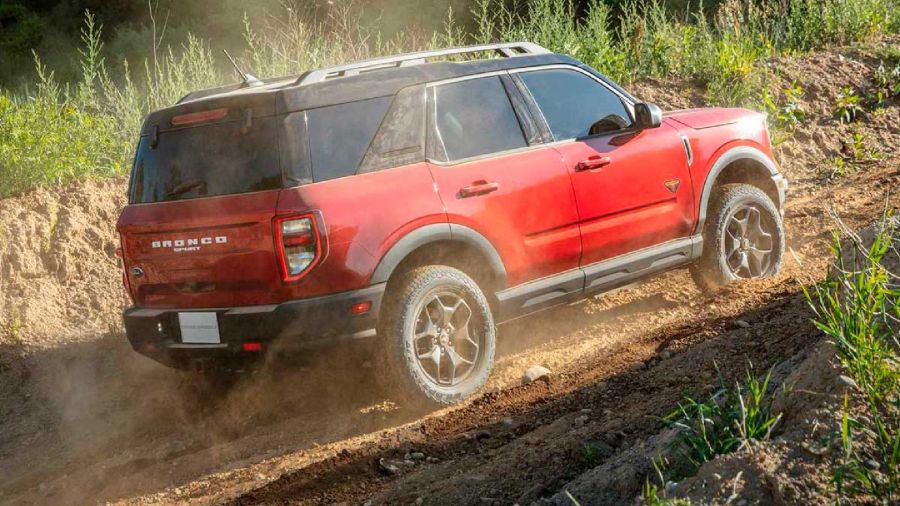 In dimensions, thanks to the C2 modular platform, it measures 4.38 meters long, 1.88 meters wide, has 2.67 meters of wheelbase and up to 1.89 meters high, which will vary according to the different versions.

Among the most outstanding equipment will be a digital air conditioner with output in the rear seats, an instrument panel with a 4.2-inch display, a multifunction steering wheel, adaptive cruise control, a SYNC multimedia system with an eight-inch touchscreen display compatible with Android Auto and Apple Car. Play