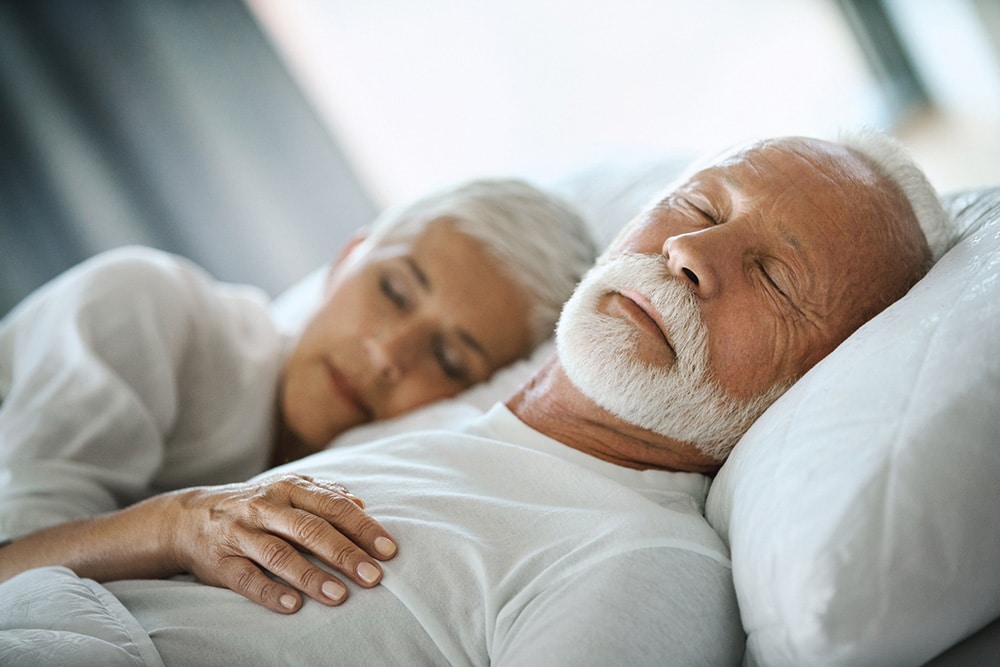 From middle age onwards, sleeping more or less than seven hours is associated with worsening cognitive function and mental health

Seven hours of sleep. A study from Cambridge University and Shanghai Fudan University indicated the optimal number of hours of sleep: not eight, as per common opinion, ma 7. This would be the recommended amount of rest from middle age onwards. Sleeping less, but also sleeping too much, is instead associated with a worsening of cognitive performance and mental well-being.

The researchers came to this conclusion by examining a large amount of data, collected by the UK Biobank, relating to over half a million people aged between 38 and 73 years. The subjects had undergone a series of tests on cognitive function and ability and were questioned about their sleep habits, on mental health and on the level of general well-being; of 40,000 of them genetic information and brain scans were also available.

It turned out that on average people slept seven hours They “worked” better and showed fewer symptoms of anxiety and depression. In those who, on the other hand, were below or above this threshold, it was observed a reduction of various functions, such as visual attention, memory, and problem-solving skills. A correlation was also found between the duration of sleep and the very structure of the brain regions responsible for these cognitive faculties.

As in many other studies of this kind, the research identifies a significant association between sleep and mental health, but it does not establish a cause-and-effect relationship. “We cannot conclusively state that too much or too little sleep causes cognitive problems,” explains Professor Jianfeng Feng, “however our analysis seems to support this idea. The reasons why older people have a worse quality of sleep they are complex and are influenced by a combination of our genetic makeup and the structure of our brains ”.

The researchers point out that being able to get adequate rest is important at any stage of life, but even more as you get older. This is probably a crucial factor in being able to maintain a good functioning of mental abilities and general well-being, especially in people with dementia and psychiatric disorders. The study was published in the journal Nature Aging.