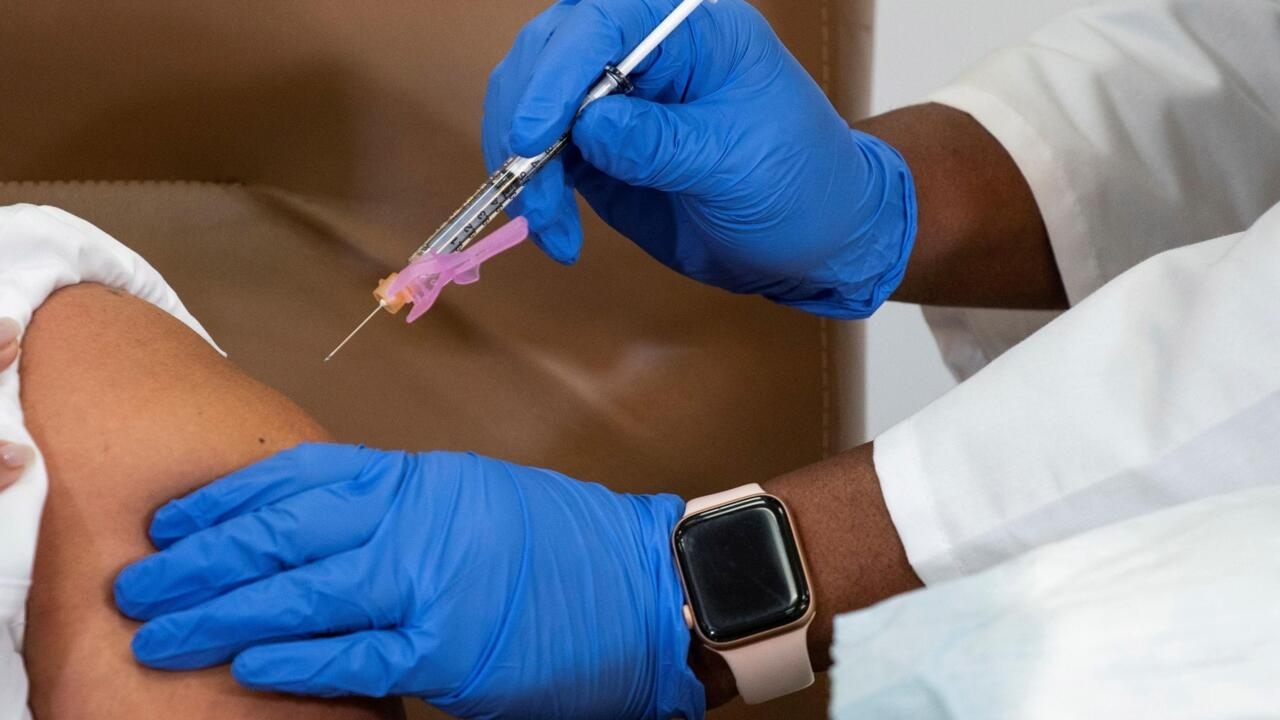 Communication, vaccines, political reactions … Forty years after the first alert launched by the Atlanta Center for Disease Control and Prevention (CDC), marking the start of the AIDS epidemic, back to the lessons learned from a pandemic to another.

« The contribution of HIV research has played a central role in the rapid implementation of vaccines against SARS-Cov-2 ”, affirms the immunologist specialized in vaccinology Jean-Daniel Lelièvre. Like many of his colleagues, this AIDS specialist has switched to research against Covid-19. And for him, the transfer of experience is obvious between the two pathologies, even if it should be remembered that they remain very different. ” We cure Covid, we do not cure AIDS, and HIV mutates much more than SARS-Cov-2, he emphasizes. It is therefore easier to produce a vaccine against SARS-Cov-2 than against HIV. The speed of vaccine implementation owes a lot to this, especially since coronaviruses were already known. »

But Covid-19 vaccines have also greatly benefited from advances in HIV research. ” The vaccine platforms used by vaccines against Covid-19 have been developed to fight against HIV, explains Jean Daniel Lelièvre. We have been working on it for several years, in order to move faster in the development of vaccines. This new technique makes it possible to introduce a piece of the genetic code of the virus into a viral vector, as for the AstraZeneca or Jansen vaccine, or into a messenger RNA, as for the Pfizer. This makes it possible to produce the proteins that induce an immune response more simply, directly in the body, and very quickly.. »

Already known to vaccine specialists, the very large-scale use of these vaccine platforms against Covid-19 has proven their efficiency, and therefore opens up new perspectives for HIV research. ” Especially, adds Jean Daniel Lelièvre, that this new pandemic once again underlines the absolute necessity of having vaccines to really fight against diseases, and not to limit oneself to only treatments. »

Go closer to the communities

Outside the laboratories, the lessons of AIDS have also served a lot in the management of the pandemic in the field. ” The fight against HIV has significantly contributed to the fight against Covid-19, initiates Florence Thune, CEO of Sidaction. This new pandemic has reinforced our certainties : it is fundamental to develop actions in the field and to get as close as possible to the populations concerned. »

During the first confinement in France, for example, people with chronic illnesses – such as AIDS – had the right to go to the pharmacy to renew their treatment even if their prescription had expired. But many did not know. Aware of the problem, the associations carried out information work and thus avoided the aggravation of pathologies.

► On RFI Savoirs: AIDS: the story of an epidemic, in an infographic

« One of the lessons of AIDS, explains Florence Thune, is that one should not think that the messages delivered at the national level are necessarily understood by everyone. AIDS had already highlighted territorial inequalities in access to care, and the Covid has further underscored this observation. »

The experience of associations against AIDS has also made it possible to fight against discrimination. ” People of Asian descent were targeted at the start of the pandemic, reminds Florence Thune, just as homosexuals had been for AIDS. Our experience has proven to us the essential role of the field, associations and community actors in providing the right information, fighting against the false ideas and conspiracy theories that develop in this type of context. »

It is therefore the experience developed by activists and associations in the fight against HIV that allowed them to be particularly responsive when the Covid-19 pandemic broke out. UNAIDS thus notes in a press release dated June 3, 2021 the effectiveness of the measures developed by certain countries ” very efficient To stop pandemics, whether caused by HIV or the coronavirus.

UNAIDS Executive Director Karagwa Byanyima praises the “ funding […], the real involvement of communities, [les] approaches […] rights-based, as well as the use of scientific data to guide targeted strategies, [qui] have turned the tide of the epidemic and saved lives. These elements are invaluable in preparing for pandemics and in responding to HIV, Covid-19 and many other diseases. »

The lessons learned from the HIV pandemic have thus been translated into political terms on the African continent, observes Fred Eboko, political scientist specializing in public health policies, representative in Côte d’Ivoire of the Institute for Research for Development (IRD ). ” The majority of African political and health decision-makers reacted early against Covid-19, often by anticipating more than the countries of the North, he analyzes. Their speed of decision-making is linked to their experience with the HIV and Ebola epidemics. »

Read also : Covid-19: WHO points to the difficulties of vaccination in Africa

A coolness also shared according to him by the nursing staff: ” Despite the lack of means and deplorable working conditions, and with a few exceptions, the caregivers have shown themselves to be seasoned in the face of Covid-19, they have not given in to panic, and this is undoubtedly thanks to previous epidemics they were confronted with. »

But the comparison between the two epidemics in Africa remains difficult, since the continent was only slightly affected by the Covid when it was the first victim of HIV. ” From one pandemic to another, what comes back is the fragility of the health systems in the various African countries, nevertheless emphasizes Fred Eboko. In forty years, we have made very little progress on this point. If the mechanism Covax [initiative ayant pour but d’assurer un accès équitable à la vaccination contre le Covid-19 dans 200 pays, ndlr] is inspired by what has been developed against AIDS by the Global Fund, with access to subsidized drugs, Africa continues to need massive investments in its various health systems. »

To consult: Vaccines at cost price for poor countries? This does not solve everything

Florence Thune does not say anything else: “ Thanks to the relentless mobilization of activists during the 2000s, the pharmaceutical industries agreed to lower the prices of AIDS treatments and to lift certain patents so that the poorest countries could have access to them. But you have to start fighting again for each new treatment. We remain on a logic of donations, alms, without transferring technologies, it is a short-term logic. Until we move forward on the idea of ​​universal health coverage, epidemics will ask the same questions every time. »

► Read also: Anti-Covid-19 vaccines: why laboratories are up against the lifting of patents