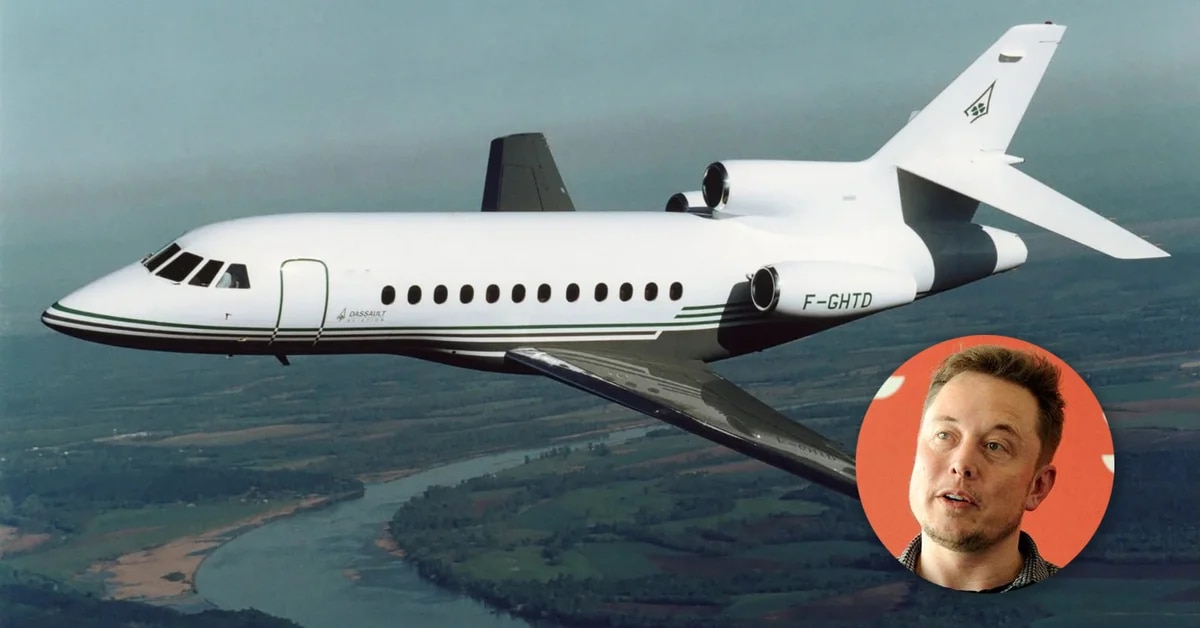 Photo of a Falcon 900B, similar to the first private jet that Elon Musk bought. (https://www.dassault-aviation.com/)

Elon Musk He is considered a billionaire since 2012, but the life of luxury of the tycoon who has just acquired Twitter for USD 44,000 million had already begun a long time ago.

It was in 2004 that Musk made of private jet of the manufacturer Dassault, model Falcon 900Ba version of the aircraft with Honeywell TFE731-5BR-1C engines, which It cost about 25 million dollars at the time of its manufacture.and which is worth close to $5 million if bought second hand nowas revealed by Insider.

The aircraft, registered with the registration number N900SX, had already been registered before 2004 to companies such as MLM Amway, according to PlaneLogger’s online databases, so it is very likely that Musk acquired it second-hand. 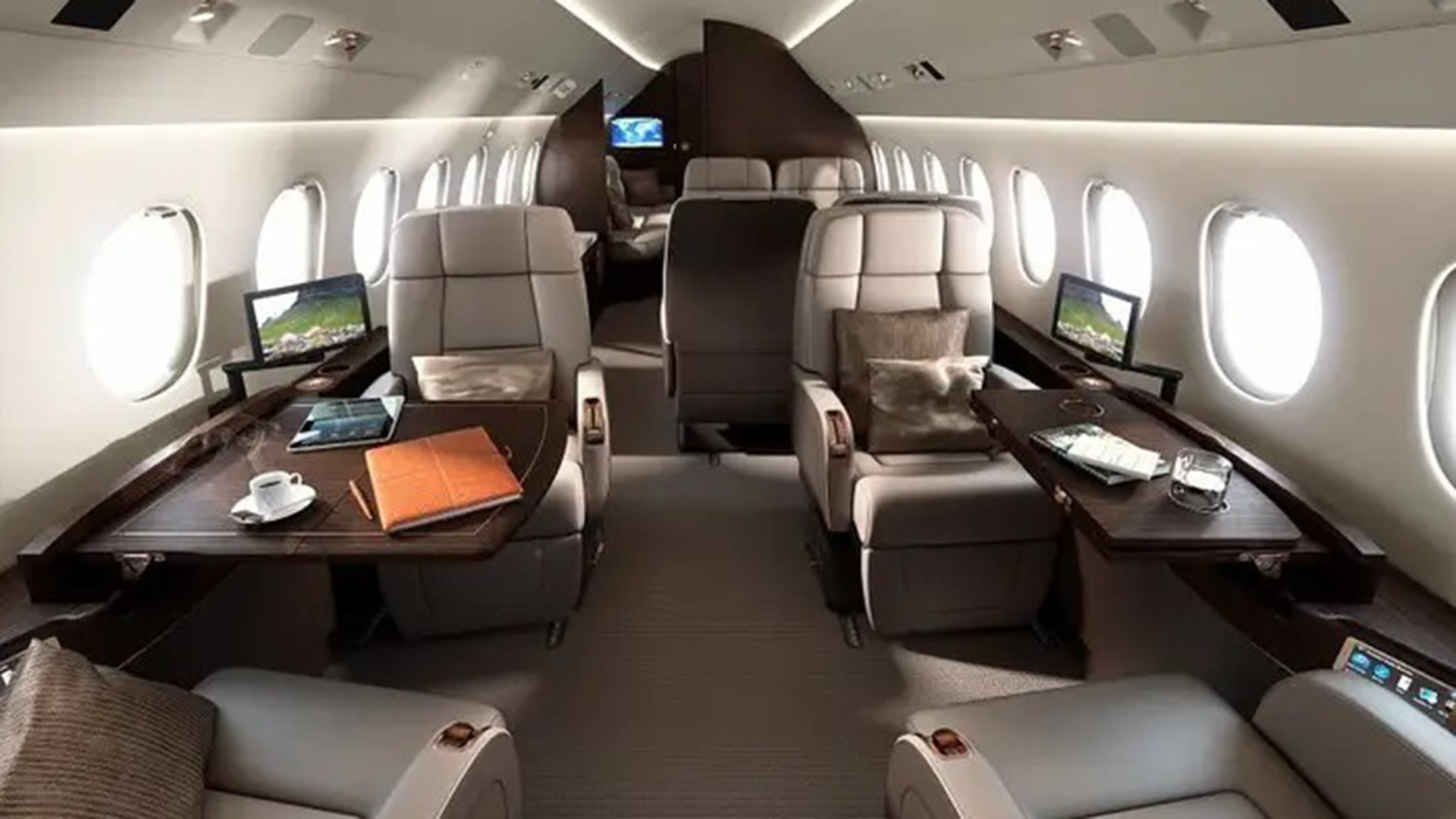 The luxurious interior of a Falcon 900 aircraft. (https://www.dassault-aviation.com/)

The aircraft was last manufactured in 2000 and has a fleet of some 156 units. Although the aircraft in Musk’s name was last seen in flight in 2016, this does not imply that the billionaire no longer uses air transport. Tesla leader SpaceX, and many other cutting-edge companies, own three other aircraft: a Gulfstream G650ER (N628TS) and two Gulfstream G550s (N272BG and N502SX), the former being the one it uses the most right now.

In a TED talk he held with Chris AndersonMusk said he does not own a house or a yacht, and also said he does not take vacations. “I mean, the only exception is the plane, but if I don’t use the plane, I have fewer hours to work.”he said referring to the Gulfstream G650ER, in which he flew more than 241,401 kilometers in 2018 aloneaccording to flight logs obtained by The Washington Post. 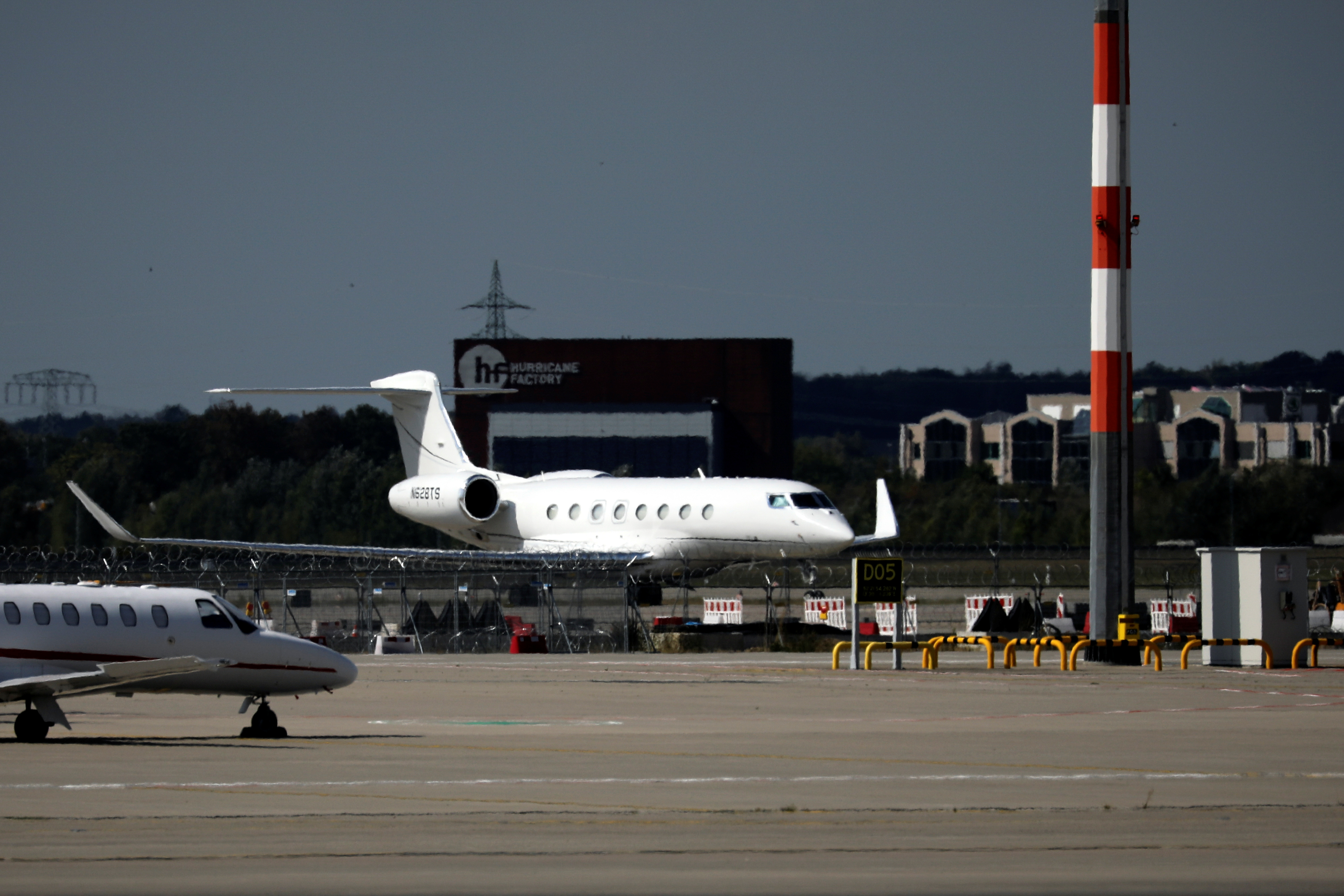 In this photo you can see one of the Gulfstream brand aircraft owned by Elon Musk, seen at the Willy Brandt airport in Berlin. (REUTERS/Hannibal Hanschke)

However, despite the fact that the Falcon 900B is older than modern commercial jets, such as the aforementioned Gulfstreams, its design has been described as being far ahead of its time. In fact, they are a great luxury option on the used jet marketBecause they are easier to maintain than other models of their time, they require $2 million to operate if used for 450 hours a year.

Featuring a traditional cabin layout, it has a galley, four full-size executive seats and four narrower seats. Although the Dassault Falcon 900B is no longer in production, its successor, the 900XL, is still in production. On the company’s website, you can take a virtual tour of its interior, where you can see details in wood and metal, and a total of 24 windows are counted to enjoy the view of the skies. 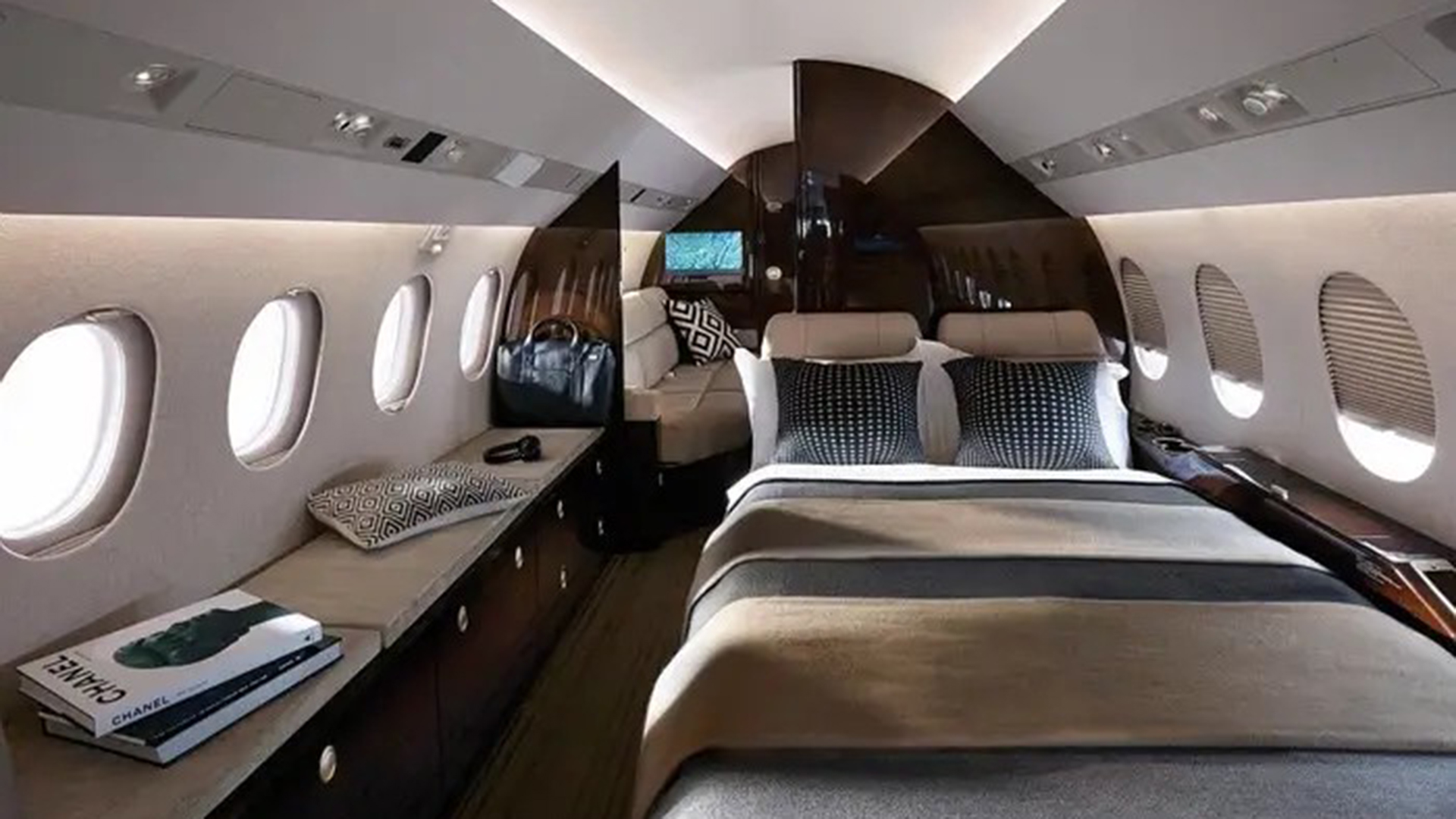 The Falcon 900 allows the rear to be configured as a private room for two people. (https://www.dassault-aviation.com/)

The tables, also made of wood, can be stored on the sides of the cabin, they have facing seats, adjustable screens, as well as multiple storage compartments next to each seat. In the same way, it is adjustable to configure 4 seats one in front of the other, to hold talks or meetings in mid-flight in a comfortable way.

See also  the battle for the nuclear power plant - Corriere.it

But this is not all, the Falcon 900B allows you to customize your rear part to turn it into a private cabin with one bed for two people. It can be converted into a divan-style sofa, and it has a television screen. In addition, towards the tail of the plane, the cabin has a heated trunk for the maximum comfort of those who will sleep there.

The Government today completes payments for USD 1,000 million to the IMF and prepares the “recalibration” of the program: the challenges of the fiscal front
Not only did the Russian invasion send food prices soaring: how China made the cost of living more expensive around the world
Drought versus rising world prices: grain production would fall 14%, but exports would contribute more than USD 50,000 million