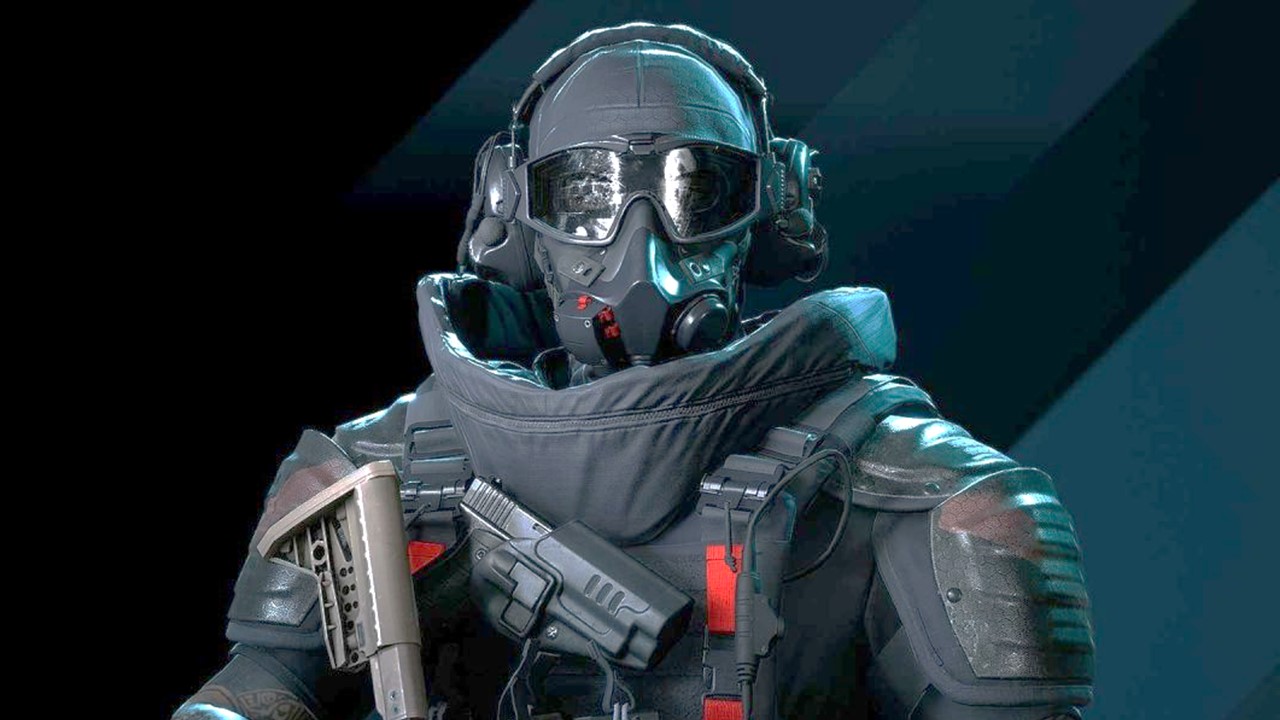 How is Battlefield 2042 doing on Steam now?

Battlefield 2042 was released on November 19, 2021 and got off to a rocky start. There was a lot of criticism from the community and the game was considered a massive flop. But what about the shooter now? How many people are currently playing Battlefield on Steam and what are the Steam Reviews like?

Battlefield 2042 didn’t get off to an ideal start, and the shooter was criticized. Season 1 should save the game in June 2022 with new content. The plan has worked to a certain extent, but the game is still in moderately good shape.

Why was Battlefield 2042 criticized? The focus of criticism was primarily on many innovations with which EA actually wanted to provide new momentum in the game series.

Here you can see a trailer for Season 1 of Battlefield 2042:

“It can be fun and some things are cool, but still not recommended at the moment”

What do the latest reviews on Steam say? Overall Battlefield 2042 reviews are horrible on Steam. Just 29% of the 110,387 reviews are positive. This is an extremely bad value.

User Kondor explained his criticism in a July 10 review:

At the time of this review, almost nothing has changed in the game. The game is still full of bugs and there is too much money to spend… battle pass etc…

Season 1 is going in the right direction.

The weapons are sometimes so unbalanced, everyone only plays 2 weapons, one of which is the BSV-M, the weapon that can do everything…

The vehicles are over the top, mainly the new helicopters. It feels like you can only play a vehicle once every 10 games.

Oh, and the portal game mode sucks too. Just throwing maps quickly without thinking about how to play them in different modes.

It can be fun and some things are cool, but still not recommended at this time. I will update the review if anything changes…

On the other hand, SUPERCHIEFANGE made a positive statement in a review from August 1:

See also  A Plage Tale: the extraordinary medieval fantasy world of the game will be adapted into a series - News Séries

“Addictive, very fun game, a must for all true Battlefield fans! I’ve been playing since it launched last November and love all the new content and updates they’ve made. Two thumbs up!”

What are the current player counts in Battlefield 2042? Despite the some positive reviews, player numbers are still meager. The 24-hour peak is 6,631 players who were in the game at the same time.

The start of Season 1 in June 2022 seemed to have given Battlefield 2042 a small boost in players and improved the mood in the community. The reviews in particular have become a bit more positive.

However, Battlefield 2042 is still not doing very well in terms of player numbers. Although there was an upswing in June 2022, there is now a slight trend towards falling player numbers.

How do you currently feel about Battlefield 2042? Write it to us in the comments

Here you will find a podcast about Battlefield 2042, in which the problems of the shooter and its history are discussed in more detail.