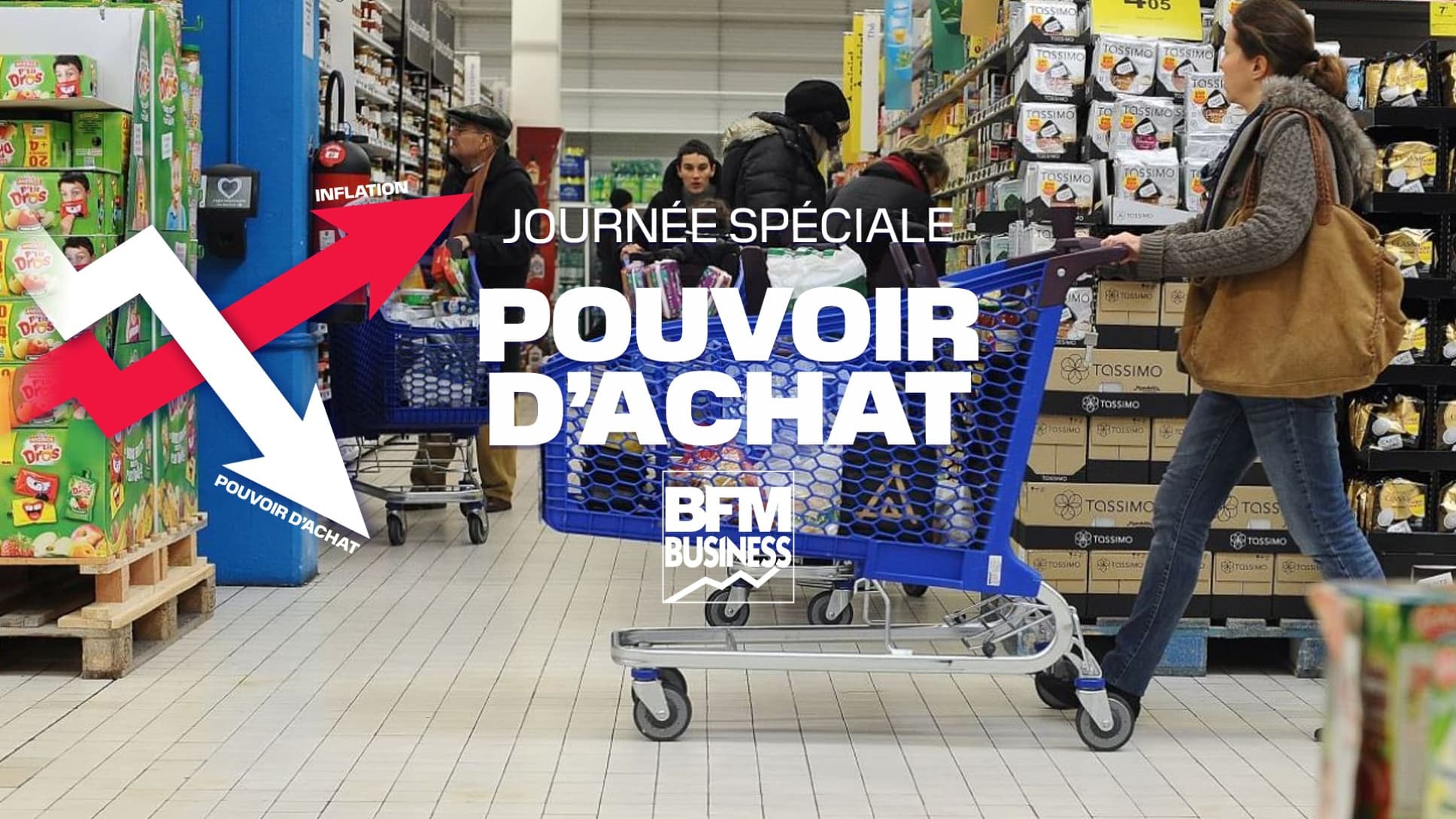 How inflation eats away at your purchasing power

According to INSEE, inflation increased by 4.3% between December 2021 and June 2022. A rise in prices which significantly weakens the purchasing power of French people whose wages have not increased over the period.

Missing for 30 years, inflation has disrupted the post-Covid economic recovery in recent months. At 2.9% year-on-year last December, price increases have accelerated significantly in 2022 to reach 4.8% in April, 5.2% in May and 5.8% in June.

According to INSEE, the change in the price index between December 2021 and June 2022 is 4.3%. Bad news for the purchasing power of the French, which will automatically decrease if their wages do not increase at least at the same level over the period.

To realize this, it is necessary to distinguish the nominal wage from the real wage. Take the example of Mr. Dupont who receives 1500 euros per month. This is the nominal salary, the one listed on the payslip. Suppose that between December 2021 and June 2022, Mr. Smith did not get a raise despite inflation at 4.3%. As a result, his real salary which determines the amount of goods and services he can actually buy for himself compared to the end of 2021 is 1438.16 euros in June. Its purchasing power has therefore decreased by 61.84 euros.

You can estimate the extent of the loss of purchasing power suffered between December and June 2021 based on your income using the calculator above. To better understand the way in which inflation erodes purchasing power and for the sake of simplification, we consider here that wages remained stable over the period (which is not the case in reality). This result should therefore be interpreted with caution. Especially, let us remember, that the inflation measured by Insee is an average that does not reflect the situation of each French person.