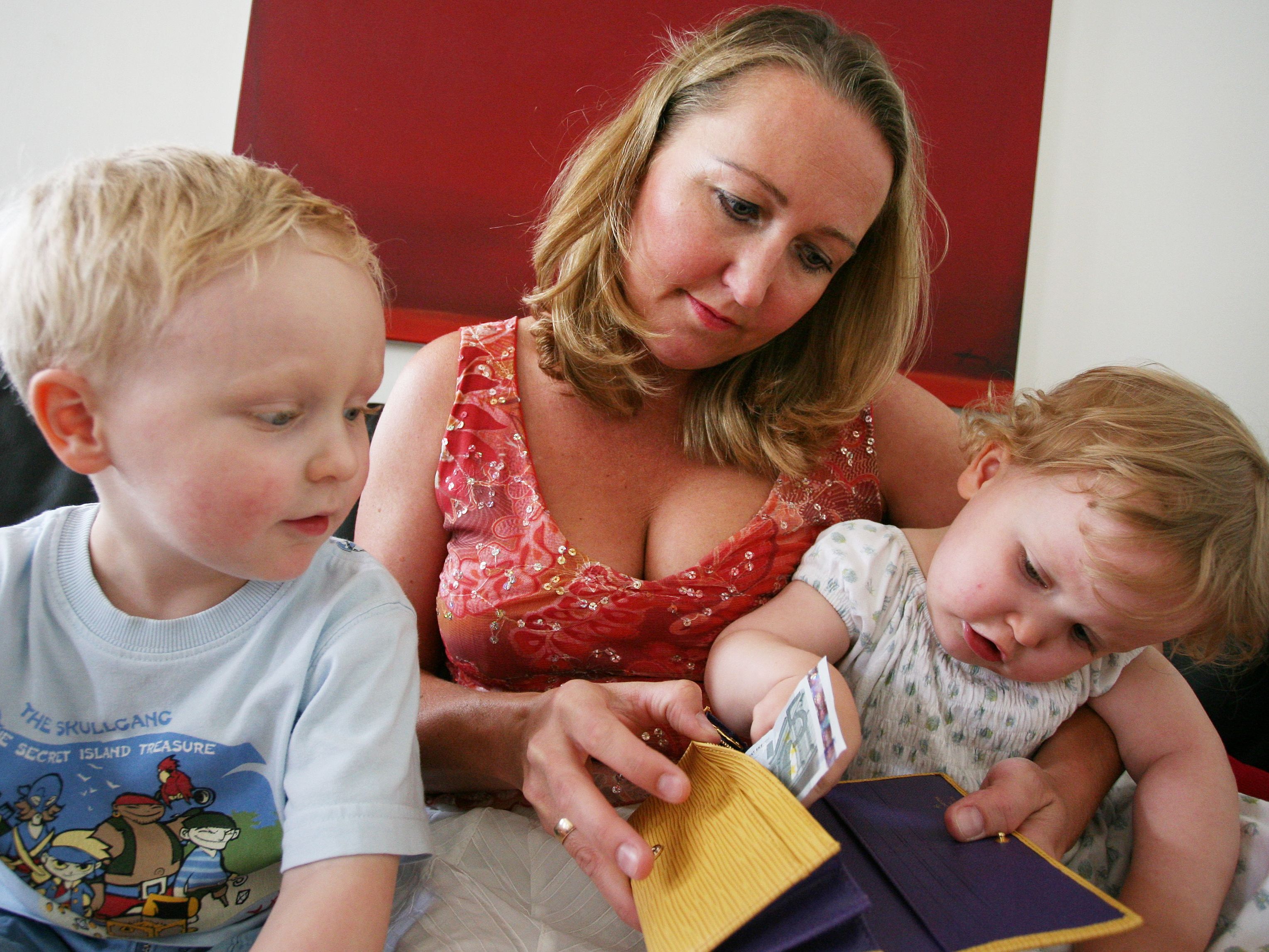 
If one parent has little education, the family often remains small.
©APA/HELMUT FOHRINGER

If one parent has little education, the family often remains smaller than in the case of well-educated couples. This is shown by a study by the Max Planck Institute for Demographic Research.

Data from 22 European countries – including Austria – were analyzed for the study. Accordingly, in partnerships in which at least one parent has a low level of education, siblings are born less often than when both parents have a technical college or university degree.

Size of families influenced by income

When and how many children are born in a partnership always depends on the couple’s resources. These are strongly determined by employment, income and thus also by educational qualifications. The level of education of the partner can be decisive for the decision for or against another child, especially for the less educated with often only below-average income.

In her study, published in the journal “Comparative Population Studies”, Natalie Nitsche from the Max Planck Institute in Rostock (Germany) and colleagues evaluated data from the EU-SILC panel study (European Statistics on Income and Living Conditions). It contains information on all members of a household surveyed, including information on education and the number of children.

The researchers used this to calculate the probability that couples with different educational backgrounds would have a second or third child. The focus is on siblings, because the educational combination of the parents is usually more closely related to the birth of another child than to the birth of the first child, they emphasize.

The analysis was carried out for five groups: couples in which both parents have a good, medium or low education, and couples in which she has a low education and he has a high education and vice versa. According to the international definition (ISCED classification), people without a secondary qualification are considered to have a low level of education and people with a technical college or university degree to be well educated. In addition, the countries were grouped into the clusters of Northern, Western, Southern and Eastern Europe.

The differences are particularly significant in northern Europe: In countries such as Denmark, Sweden, Norway, etc., the probability of having a second child with two well-educated partners two to five years after the first birth is about four times greater than with two educated partners. Possibly low-educated couples in the Nordic countries face the most restrictions when deciding to have another child, which is remarkable given the high level of welfare state transfers for families in this region, the researchers write in the paper.

Also in the other parts of Europe, the rate of second births for couples with one or two low-educated parents is much lower than for well-educated couples. In Western Europe, which includes Austria in the study, this also applies to the births of third and additional children.

To clarify whether the different fertility rates between couples with high and other educational levels are due to differences in partnership stability across educational levels, to the availability of economic resources such as employment, job security and finance, or to other resources related to education, For example, social networks, access to health services or mechanisms for stress management or conflict resolution are necessary, the researchers emphasize.

See also  Giorgio Jackson before statements by Yasna Provoste: "The candidate governed with the CP for 4 years, her statements show lack of memory or despair"