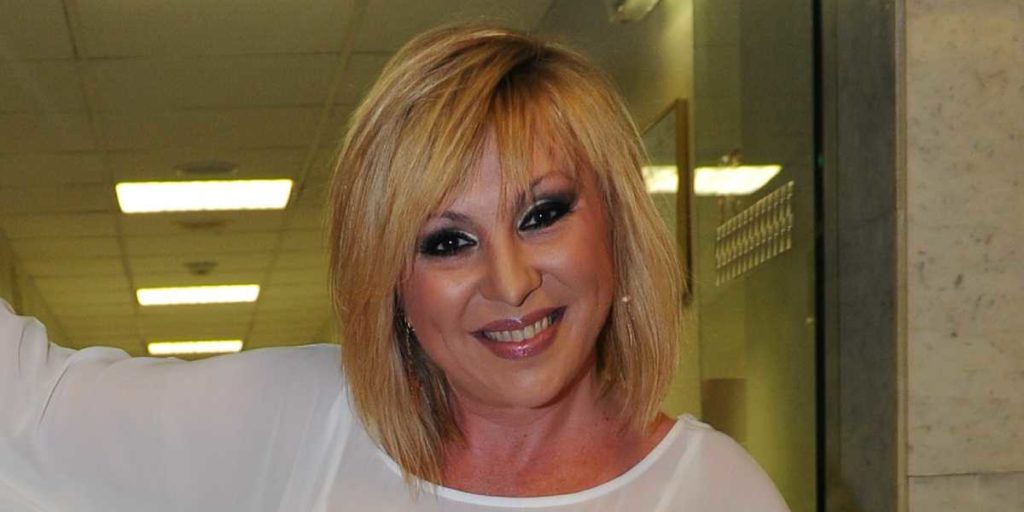 Valentina Legkostupova has two children left: daughter Anetta and son Matvey. After the tragic death of the singer, Anetta Bril became a public person thanks to the scandal with the artist’s widower Yuri Firsov. The Legkostupova’s heiress first told about herself and her family.

Despite the fact that Anetta bore a completely different surname, everyone at school knew that her mother was the famous singer Valentina Legkostupova. The artist came to her daughter at all meetings, performances and other school events. Of course, as a child, Anetta dreamed of being a singer, like her mother. She even graduated from a specialized university, but Legkostupova insisted that her daughter get a “serious profession.”

Therefore, Anetta received two more higher educations. Today she is an international lawyer. In addition, together with her husband Stanislav Bril, Anetta is engaged in his own business. By the way, during her studies, the daughter of Valentina Legkostupova learned that she was expecting a child. She even had to leave.

“I entered family life, took an academic leave, took state exams in vocal, already being pregnant with my second child. I have girls, the weather. For me at that moment it was important to create a family hearth, to have a full-fledged family. Since childhood, I dreamed that I would have a family: children, a nest. I got what I wanted, and that’s why at that moment my musical career faded into the background. I completely devoted myself to my family and helped my spouse, ”said Anetta.

The daughter gave Valentina Legkostupova two granddaughters: Nicole and Aurora. According to Anetta, her oldest daughter is very musical and artistic. She graduated from the first grade. In addition, the girl attends a theater studio, and is also professionally engaged in tennis. Nicole even won a silver medal in the tournament. As for the youngest, Aurora, then, according to Anette Brill, she is her copy.

READ  Amr Saad: My blood is burning from accusations of bullying "Kings of Jadana" (video)

“She is all so gentle, her smile is very similar to her mother’s, she has the same dimple, only on one cheek. She is five and a half years old, she goes to kindergarten, is engaged in figure skating and is also making great strides. In August, we hope to be selected for the Tutberidze school, ”she shared with daughter of Easy Access.

Anetta emphasized that the singer devoted a lot of time to her granddaughters. Therefore, it was difficult and difficult for her to explain to the girls why and where their grandmother had disappeared. Nevertheless, Anetta does everything for her daughters to keep the memory of Valentina Legkostupova.

“I managed to translate it into such a channel that now, when we are walking, they look at the sky and say:“ Hello, Valyusha ”. We are now doing everything to make their memories warm and bring a smile. Because my mother was a very bright and sunny person who only caused others to smile. I want it to stay that way, ”concluded Anette Brill.