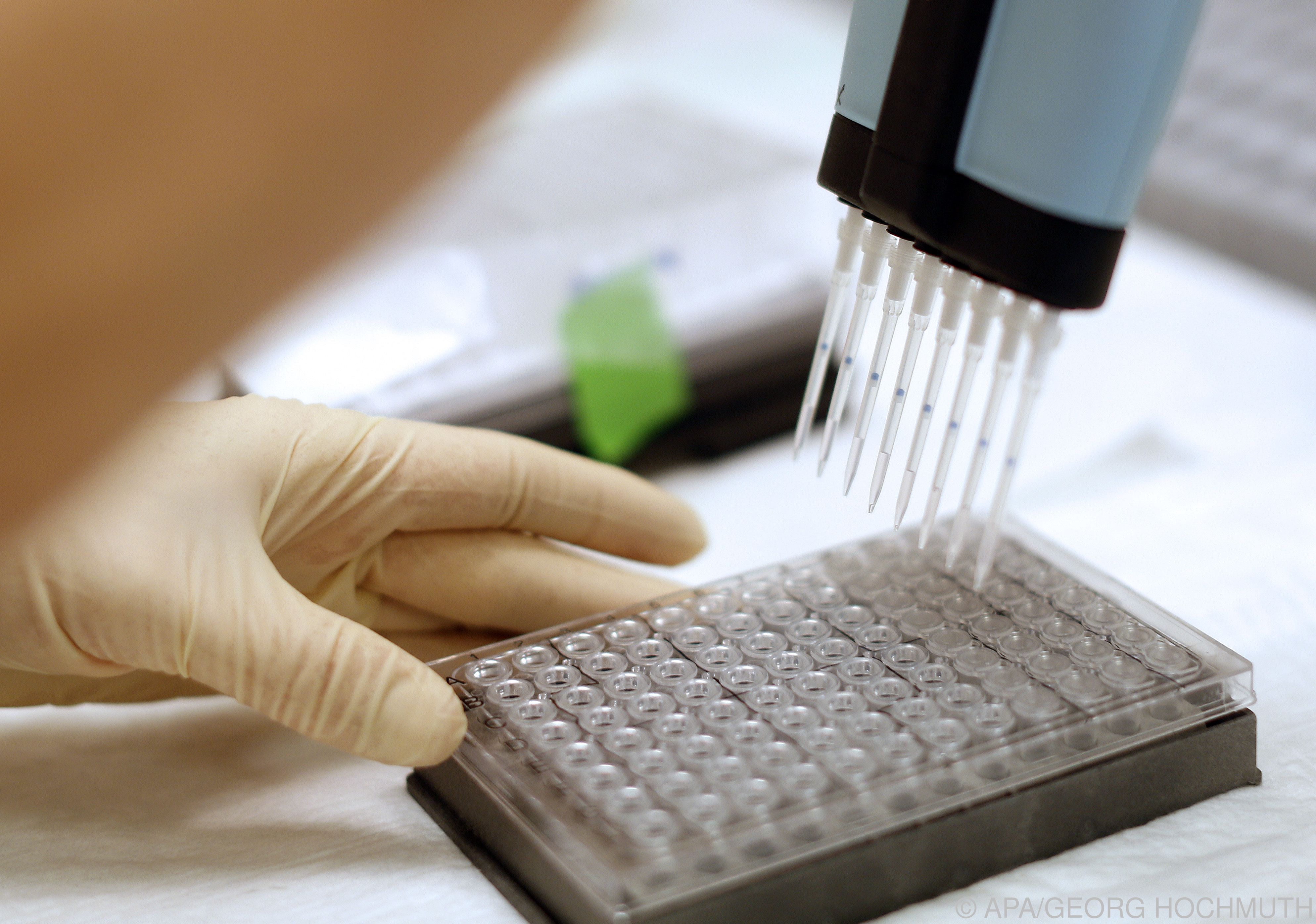 How brakes in cancer immunotherapy can be eliminated

In many cancer patients, physicians can instruct the body’s own defense cells to kill cancer cells, but in some such an immunotherapy has little effect. Immune cells in the tumor that inhibit their “colleagues” are partly responsible for this, Austrian researchers report. They are recognizable by two messenger substance docking sites on their surface and could therefore be switched off in the cancerous growth with antibody drugs, they explain in the journal “Nature”.

A team led by the Austrian immunologists Martin Prlic and Florian Mair at the Fred Hutchinson Cancer Research Center in Seattle (USA) investigated whether certain immune cells are specifically active in tumors. To do this, the researchers compared the immune cells in mucosal tumors of the head and neck (squamous cell carcinoma) with those in “normal” inflamed oral cavity mucosa.

“The immune responses in tumors and inflammation showed a surprising degree of similarity,” the researchers report. In the malignant ulcers, however, they were able to identify exclusively occurring immune cells that do not exist in normal foci of infection, namely so-called “IL1R1+ regulatory T cells”. These “T-reg cells” suppress the activity of other immune cells. “For example, they prevent killer T cells from multiplying,” Mair explained to the APA: “In addition, they inhibit the production of messenger substances in so-called effector T cells, so that they do not reach their full level of activity.” This inhibits the immune response against the cancer cells.

The special tumor T-reg cells can be identified by two docking sites for immune system messengers on their surface. “These molecules are also found individually on other immune cells, but according to our data, both at the same time really only and exclusively occur on the T-reg cells in the tumor,” reports Mair, who is now doing research at the Swiss Federal Institute of Technology (ETH) in Zurich.

See also  Masks and green passes: the new rules on the train, in the gym, in the restaurant and in the shops

“Now therapies are being developed to specifically eliminate those cells that prevent an immune response against the tumor,” says Prlic: “They would allow more patients to respond to immunotherapies with fewer side effects.” Antibody drugs against these two docking sites could be used to specifically switch off the T-reg cells in a tumor. “It is absolutely important that such a therapy leaves other T-reg cells in the body unaffected,” Mair explained. Otherwise severe side effects in the form of autoimmune reactions would result.

Immunotherapy for cancer aims to use the body’s own immune system to fight tumors. Unlike chemotherapy, for example, the drugs administered are not aimed directly at the cancer. Instead, they cause the immune cells to recognize, attack, and destroy the cancer cells.