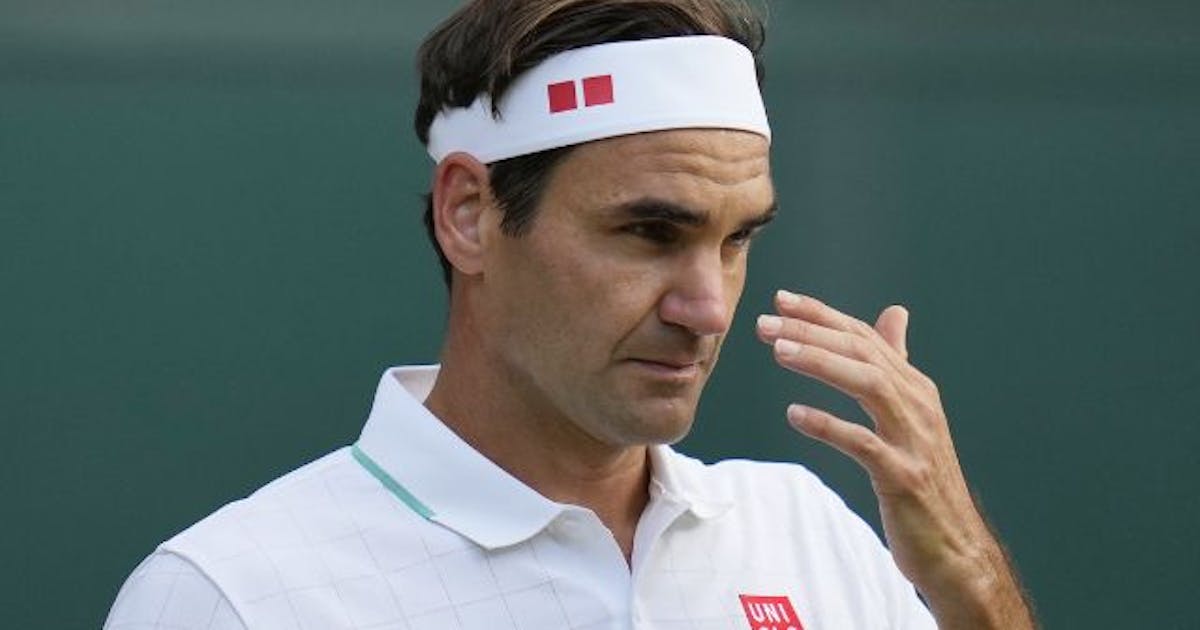 Not surprisingly, Roger Federer does without the Olympic Games in Tokyo. The motivations that the Swiss gives on social media, however, are thought-provoking.

After the bitter end of the Wimbledon adventure and a 0: 6 in the last set of the quarter-finals against Hubert Hurkacz, Roger Federer has pain again in his injured right knee. “Unfortunately, I suffered a setback with my knee during the lawn season and accepted that I had to withdraw from the Olympic Games,” the disappointed Basel bidder writes on Twitter.

How bad the injury really is is difficult for outsiders to judge. Federer always left it open whether he would travel to Tokyo for his fifth Olympic participation. Perhaps the cancellation is purely a precautionary measure – also with regard to the US Open, which will start on August 30th as the last Grand Slam tournament of the year.

Big disappointment, but a lot of understanding

However, it is also quite conceivable that Federer’s knee could not withstand the extreme stress on the grass courts at Wimbledon. The 20-time major winner moved unusually unsteadily on the slippery surface and also fell several times to the ground. At least towards the end of the quarter-finals, it could not be overlooked that Federer was no longer moving as well.

If the setback is serious, Federer’s tireless motivation is likely to face another tough test. A third operation would probably mean the end of one’s career.

The disappointment and understanding of the numerous fans and followers on Twitter after the rejection of the double Olympic champion in 2008 is equally great – just like with Swiss Olympic: “With all our regrets, we of course have the greatest understanding for Roger Federer’s decision. Health always comes first, ”says Ralph Stöckli, Chef de Mission, for example.

You’ll be missed Roger! Get better soon and we hope to see you at Paris 2024! ❤️

It’s a shame, Roger. But health is and remains the most important thing! I wish you a speedy recovery.

I’m sorry Roger. But frankly, you have to start realizing, your time is over.
Better now than later.

Dear Mr. Federer. We wish you a speedy recovery! We are so proud of you!

Take care Roger ! We love you (even after France – Switzerland #EURO2020 !) 🇨🇵🇨🇭

“Setback” still boggling my mind. Is it something new that occurred during Wimbledon? God. Hope he is doing good with a minor one. #Federer 🙏