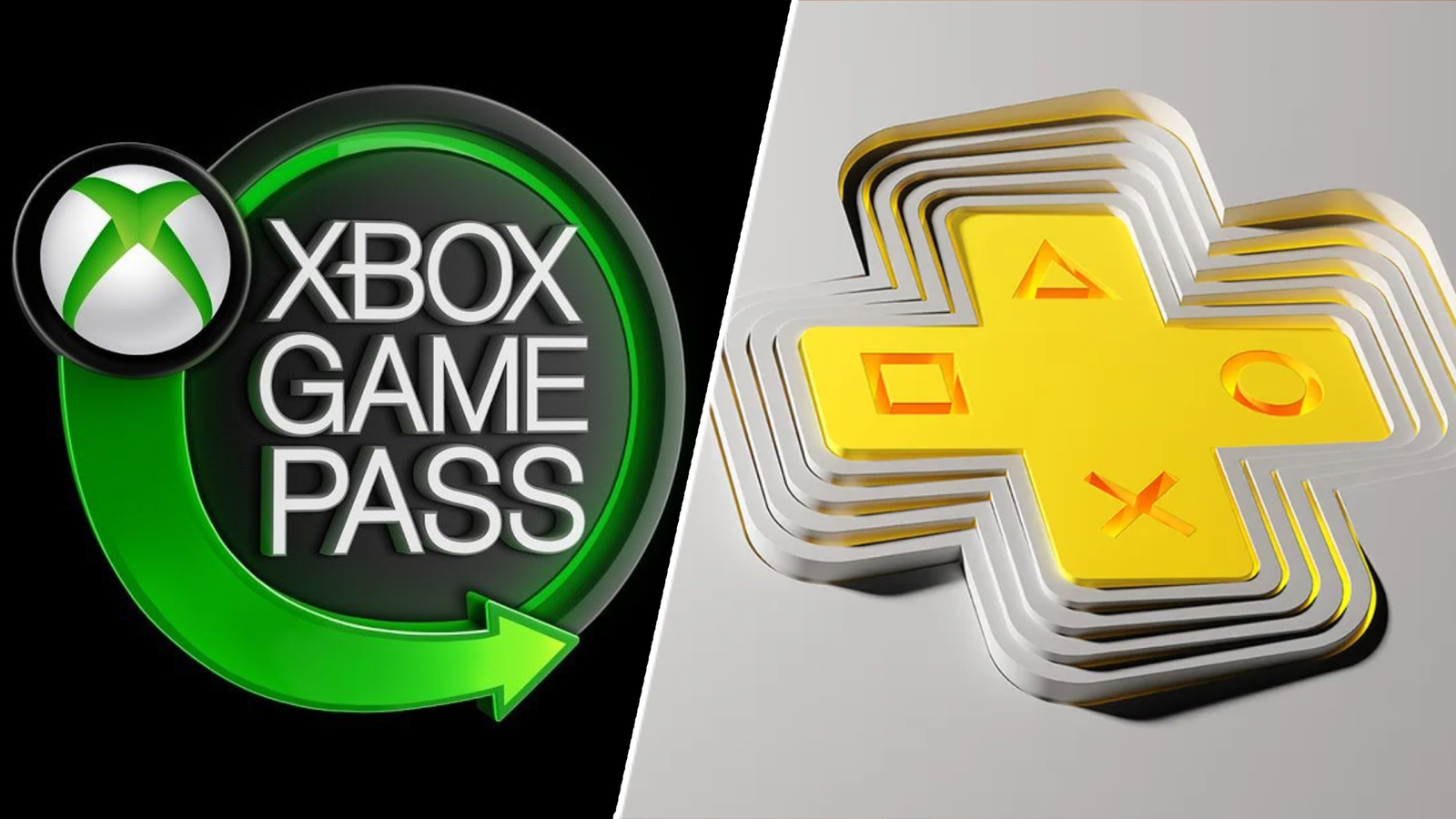 Nowadays, free games can be obtained anywhere, both on PC and on PlayStation, Xbox and Nintendo Switch. Here are some tips on how to do it …

At one time, video games were a rather expensive pastime reserved mostly only for those who could afford to spend 60 euros and switch to play. Times have changed radically and, although the price of the ticket (whether they are consoles or triple-A titles) has increased in some cases, the offers on the market are the most disparate and tend mainly to bring everyone closer to the medium. Whether it is free-to-play productionsor free from departure and with some form of in-app purchase (or microtransaction), of giveawaythat is, free games provided upon registration to a specific store, or a monthly subscriptionthe opportunities to play are so many.

In this guide, we will focus on free games that can be obtained totally free of charge and on the main subscriptions, so as to help you orient yourself in the sea magnum of the stores and subscriptions to which you can turn to play in full economy. As the well-informed will know, it is nowadays easier to redeem and download completely for free on PC and consolewith the latter that often and willingly turn to the means of free trials, but by following the right channels you can – even if you were to play mainly on Xbox, PlayStation and Switch – spend many hours in the company of some of the best video games in circulation without investing a capital.

It took Epic Games Store a while to overcome the distrust of PC gamers, lost and loyal lovers, rightly or wrongly, to Steam. However, it really is the easiest way to take home an ever-increasing amount of free games (really free) for PC.

All you need is an account on the Epic Games Store, also free, and tune in to this page at 5pm every Thursday. Thursdays at 17:00 in fact, the free game announced the previous week is unlocked and, at the same time, the one for the following week is unveiled. Simple, isn’t it? Sometimes it happens that some titles already included in the past are back, as well as it happens that the free games are much more than one, but overall this is the best giveaway around without too many doubts, especially for its reliability and consistency.

Mostly to respond to the rise of the Epic Games Store, Steam also provides free PC games from time to time, but the difference from the Fortnite creators’ initiative is substantial. Valve’s store giveaways are held on a non-periodic, fairly random basis, and there’s really no way to keep track of them other than social media and word of mouth – the store doesn’t have a page on currently free games, for example. example. 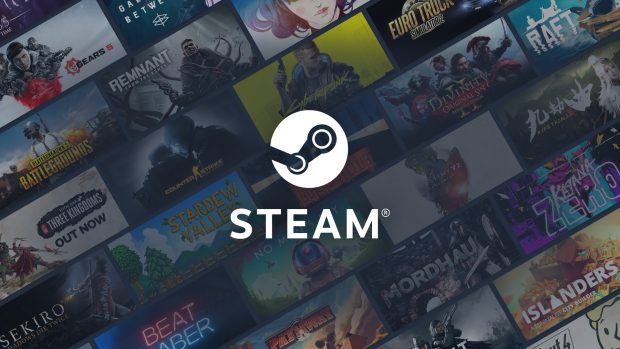 Also, most of the time you happen to attend a giveaway is for some very minor indie title. However, it is good to note that Steam is part of the same rotations as the major consoles when it comes to time trialsespecially on weekends, so in those cases it can happen that you can spend a weekend of free play on some bigger triple-A.

For GOG – CD Projekt’s online shop, the home of The Witcher – the same goes for Steam: there is no real periodicity in its giveaways, and when they happen we often talk about minor productions. Like Steam and the Epic Games Store, the games included in the GOG giveaways are reserved for PC users. 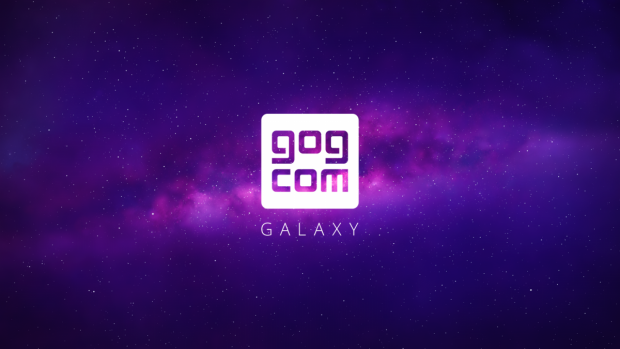 In this case, it’s good to keep an eye out the discount periods, since the Polish studio usually opens the promotion and sale periods with a giveaway to be redeemed directly on the home page. The only downside is that, not only being a store but also a 360-degree client, the game you are going to redeem will be usable exclusively as DRM-free or on the dedicated application.

If these were free games that can be redeemed and downloaded completely free of charge, now let’s move on to those that are only theoretically free, but which in practice require a subscription in order to be used – both for redemption and for “possession ”, Which is limited to the duration of the respective subscriptions. Unlike the first case, in this case the free games extend beyond the boundaries of PC gaming and also arrive on consoles, incluse Xbox, PlayStation e Switch.

Before closing the long parenthesis dedicated to the PC, hands down the most prolific platform from this point of view, it is time to spend a few words on Amazon Prime and Prime Gaming. Few people know that the Amazon Prime subscription, the same one we use for fast shipping and Champions League matches, also unlocks the ability to redeem and play a variable number of PC titles per month. 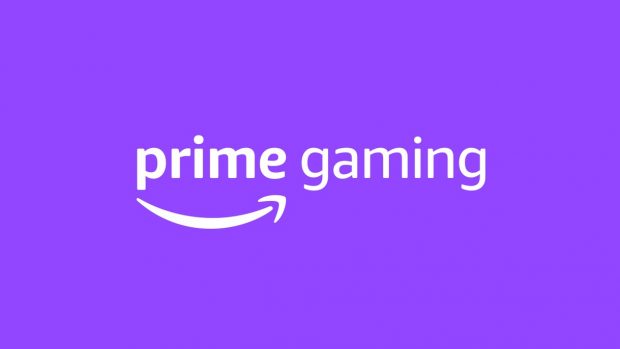 You will need to use a dedicated client but, with this and your traditional Amazon Prime account, you will be able to access a selection of free PC games at the beginning of each month, generally between 5 and 10. The announcement is generally given on the last Thursday of the month, while you can make the redemption directly on the official website without going through the application. Together with the Epic Games Store, this is the most popular platform for free games on PC, since it often provides leading and not too dated titles (when they are not timeless classics).

From giant to giant, Google also has its own subscription service and it’s called Stadia Pro. Probably the platform is not doing very well compared to the proclamations of the launch, with the renunciation of the development of exclusive games and the painful closure of the internal studios announced a few months after the debut, but for Stadia Pro it is not over yet.

You can still invest today 9.99 euros per month and still access a catalog of 50 titles (including Control, Outriders and Bloodstained) to play wherever you prefer, whether on mobile, laptop or PC – as long as you are connected to the network and possibly enjoy a 5 Ghz connection. In addition to the subscription price, you will only need your normal Gmail address to set up your account.

The most popular subscription service of the moment in the console world is Xbox Game Pass, with which players can take home over 500 unique titles spread across PC, Xbox One, Xbox Series X | S and the cloud. The service has three different subscription plans which vary from € 9.99 to € 12.99the first two for PC only and console only, the third for both platforms and in addition streaming on smartphones and tablets with iOS and Android. 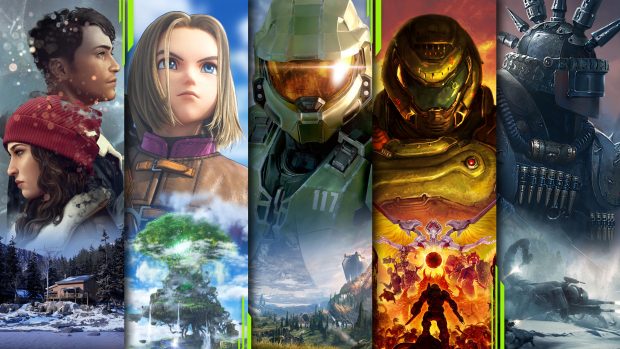 The new entries in the Microsoft catalog (which also covers EA Play) are unveiled in two monthly waves: one on the first Tuesday of the month, the other on the first Tuesday of the second half of the same month (in May 2022, for example, the presentation arrived on the 17th). In addition to the indie and triple-A productions of some of the biggest publishers in circulation, which may also leave the on-demand library after some time but which unlike the competition are often included right from the day of release, all products are included in the subscription. Microsoft’s first-party titles from the past, present and future.

Another subscription from Microsoft, in this case only for consoles, where it allows you to play online with friends and opponents but also to access two additional bonuses. The first is Games With Gold, a selection of four games unveiled at the end of each month from the generations of the original Xbox, Xbox 360 and Xbox One staggered between day 1 and day 16. As on PlayStation Plus, you must redeem each game and always be a subscriber to be able to play it. 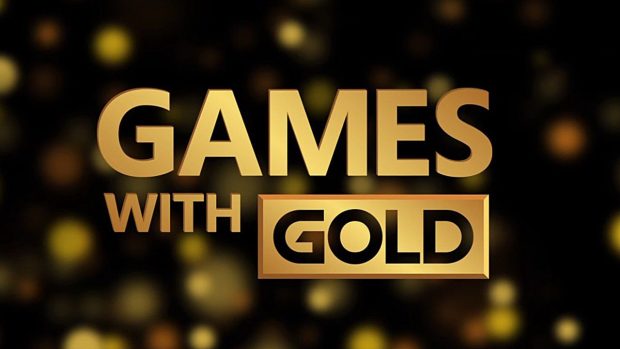 The second perk are i Free Play Days, of the weekends that are updated quite frequently where you can try out some of the most important titles from several Microsoft publisher partners. The weekends start from the Thursday evening when they are announced and extend until the Sunday evening of that same week, and eventually allow you to transfer the saves even on full copies of the included games.

PlayStation Plus is the most popular subscription service ever in Italy when it comes to free games provided on a monthly basis. The announcement of the new free titles always raises the masses who are anxiously awaiting their presentation, when this occurs on the last Wednesday of the month at 5:30 pm. To date, however, things have changed a bit, as Sony has reorganized the service to integrate PlayStation Now and make sure that looked a little more like Xbox Game Pass.

From 23 June there are three subscription plans: Essential, Extra and Premium. Essential costs € 8.99 / month and is the current PS Plus, with two free games per month; Extra costs 13.99 euros / month and adds a collection of up to 400 games for PS4 and PS5; Premium costs 16.99 euros / month and includes another 340 games from the first PlayStation, PS2, PSP, and PS3. The last tier also covers streaming, which is necessary for PS3 games, and is in this format that can also be used on PC like the old PS Now, and also includes the integration of up to 50 Ubisoft Classics games by 2022.

Despite its proverbial reluctance towards online gaming, Nintendo also has an ever-growing subscription service available to its users – its name is Nintendo Switch Online, and it is, as the name implies, only available on Nintendo. Switch. Fans have two different plans at their disposal, with the first one being pretty much the same since launch and costs just € 19.99allowing you to play online and additionally redeem and keep select titles from the NES and SNES generations with you.

The second floor, called Additional Package, instead costs € 39.99 per year and includes, in addition to everything included in the first, also titles for Nintendo 64, SEGA Mega Drive and expansions for some of the most popular Nintendo games, such as Mario Kart 8 Deluxe and Animal Crossing New Horizons . Compared to the proposals of the other big names, NSO mainly provides a library of classics, even if – as on Xbox Live Gold – there is no shortage of test weekends with several of the most popular titles on the platform.

See also  here is the new release date, it has been postponed on PS5 and PC by Square Enix - Nerd4.life