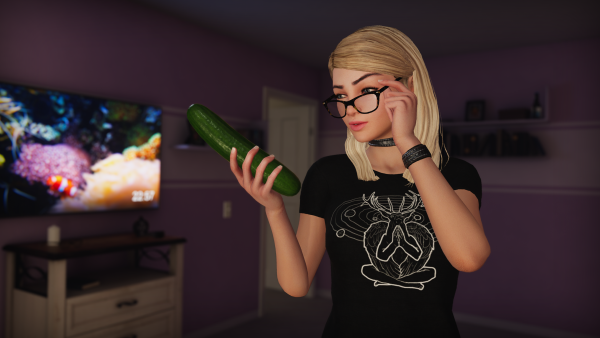 The full release of the Early Access game House Party has been shifted more than once. But so far, the developers from Eek! Games did not announce exact dates and spoke only about the approximate time frame in which they were going to release their project. Now the studio has announced a more explicit House Party release date – the game should leave Early Access in March 2022.

According to the developers, this event will occur later than expected due to the fact that over time, the size of the filling has increased significantly in comparison with what was previously assumed in the final version of the game. In addition, on the day of the House Party release, Eek! Games plans to release a DLC that will add a new NPC to the game. The developers say that this is an interesting and quite recognizable character, but no additional details have yet been reported.

As before, the developers are determined to pay great attention to the technical updates of House Party, designed to improve optimization and performance, including after the game leaves the Early Access stage. Eek! Games also intend to release follow-up DLCs for House Party, in addition to what is planned on the day of the game’s release. Additionally, the studio announced that work has already begun on the creation of the Office Party – the spiritual successor of the House Party.

The user has not written anything about himself yet.