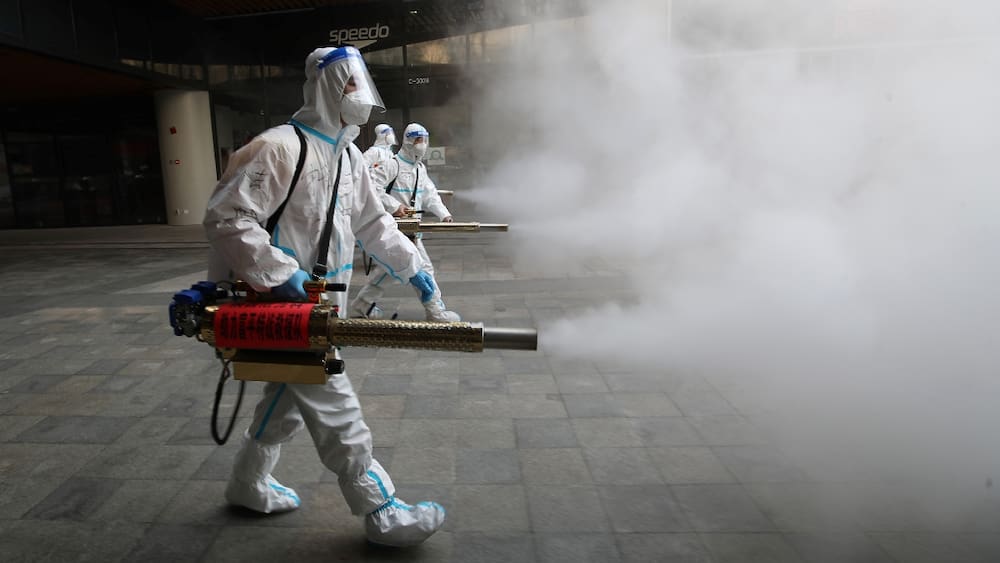 After two deadly incidents related to the strict corona rules, two hospitals in the Chinese city of Xi’an have been temporarily closed. Both houses would have to stop operations for three months while they “fix” the errors in their processes, the health authority said on Thursday. They can only reopen after official approval.

The hospitals had “failed to carry out their duties of saving lives and helping the injured,” criticized the authority. Both institutions have already had to dismiss or suspend several leading employees.

It was revealed last week that an eight-month pregnant woman had miscarried outside Gaoxin Hospital in the lockdown city after being denied treatment for a coronavirus test that had just expired. Another resident of Xi’an reported how her father was not admitted to a clinic for hours after a heart condition because of the corona rules – and finally died.

The incidents had triggered sharp criticism of the strict implementation of the corona rules in the city. A strict lockdown was imposed in Xi’an three weeks ago after a corona outbreak. The restrictions have already led to supply problems and food shortages. In the past few days, the infection situation has eased somewhat. Only six new corona infections were reported on Thursday.