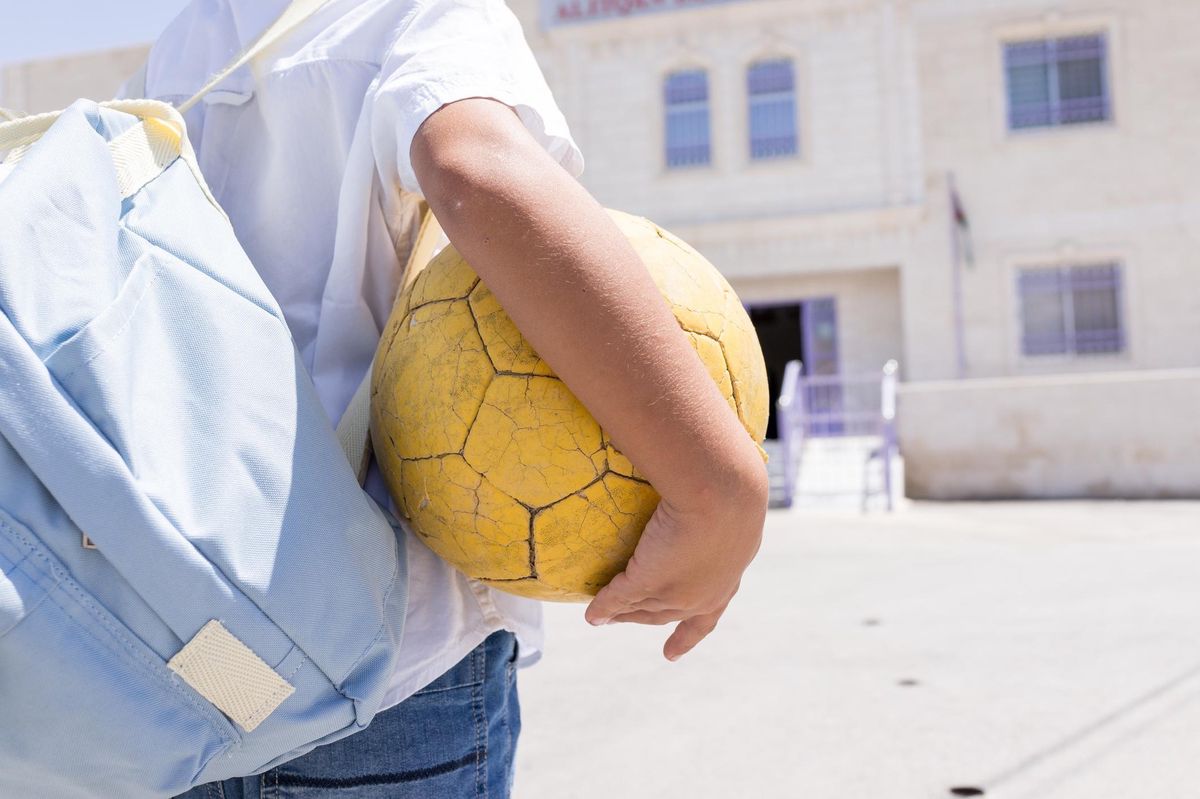 To prevent conflicts between students, two schools in Zurich will ban football during recess from the start of the school year.

The youngest and the not so young surely remember football games as soon as the bell rang marking the start of recess. But for the pupils of the Zurich schools of Borrweg and Friesenberg, this will no longer be possible.

According to the “NZZ”, their common management has indeed taken the decision to ban the practice of football during the break. The measure will come into effect from the start of the school year on May 2 and will be applied for one month. “Our month of May will be without football”, can we read in particular in a letter addressed to the parents, relayed by the German-speaking newspaper.

To explain this astonishing decision, the management indicates that football is at the origin of conflicts and violence between the students. “The children belittled each other like hooligans and returned to schools after recess singing war songs,” the letter explains, reports the “NZZ”.

The management, “very favorable to sport”, says it is saddened to have to come to this. She says she first tried other solutions, including a traffic light system, but only had temporary results.

The attitude of the pupils has therefore become too burdensome for the teachers, who must regularly intervene during recess. The management of the two schools highlight in particular scenes of insults between the students. According to her, these find their origin in the behavior of the supporters in the stadiums that the children imitate in the playground.

According to the “NZZ”, it is planned at the start of the school year that teachers discuss with children different values ​​of football such as fair play, respect, tolerance and acceptance. A new animation and different games will also be offered during the breaks, while a collaboration with an FC Zurich school project is in the pipeline.