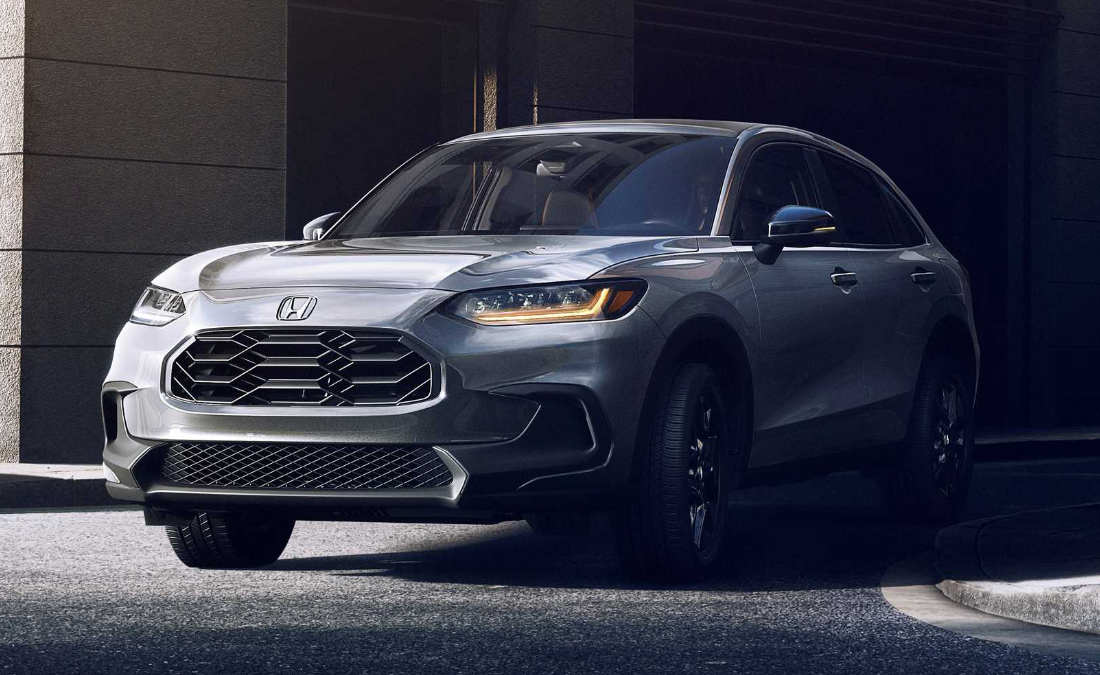 New data on the 2023 Honda HR-V suggests the update will gain an additional 0.2 liters of displacement over its predecessor.

The second generation of the Honda HR-V maintains the latent expectation among its followers, especially those in the North American market. It is important to say that the final design is already knownand this represents a big step, because what remains to be known is the mechanics.

Although the benefits of the new Honda HR-V remain in reserve at the moment, new information confirms that the 2023 model would be powered by a 2.0 liter engine. The above according to certification data from the California Air Resources Board (CARB).

In that sense, the new HR-V would look favored with 0.2 liters of additional displacement over its predecessor. It should be remembered that, inside the outgoing model, there is a 1.8-liter engine, which gives 141 hp y 172 Nm de torque. 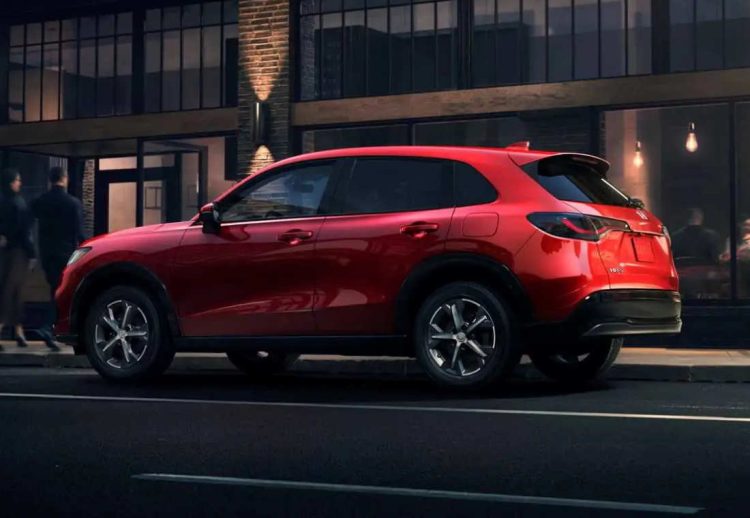 To get an idea of ​​the possible benefits of the Honda HR-V we can take as a starting point the Honda Civic. The company has taken as a reference the sedan that currently has a 2.0-liter engine, which in turn generates 158 hp y 187 Nm de torque.

With this in mind, we can deduce that the Honda HR-V will not do badly, and will be able to gain even more power. But based on what we see in the Civic from 11th generationthere would be an increase in 12% in horsepower, and 8.5% torque over the existing HR-V.

Needless to say, the incoming model will face major market competitors such as Toyota Corolla Cross, Mazda CX-30 and Volkswagen Taos. However, the Honda HR-V will have much to give, especially in dynamism, as we would have a Civic converted into an SUV. 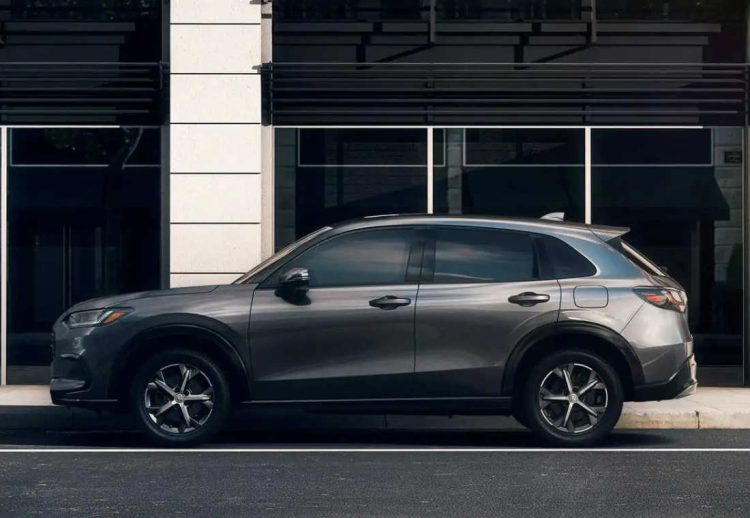 While new details are known, it is fair to say that the Honda HR-V 2023 will have a more robust design, gaining 12.5 centimeters longer, it will be even wider. At the moment we will continue to await its production date and an estimate for deliveries.

ALSO READ: Honda HR-V 2023: a new generation based on the Civic arrives in the US