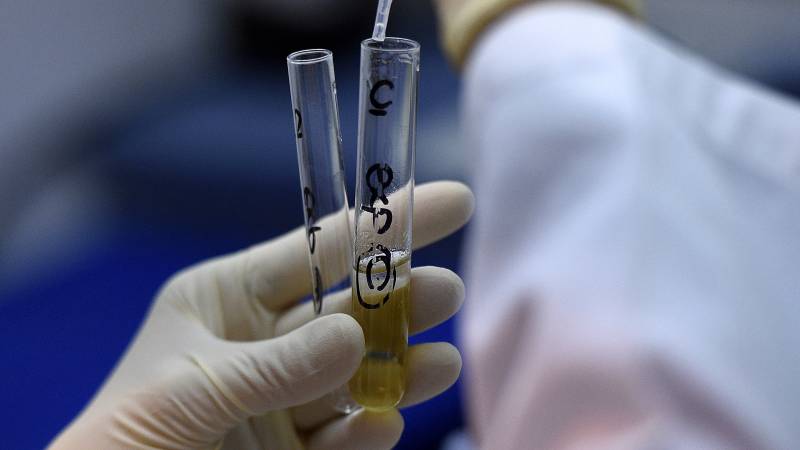 Home test in the making for early detection of kidney failure, heart disease and diabetes

The colon cancer population screening has shown that testing at home for a potentially serious disease works. A trial is now underway with the early detection of kidney damage, cardiovascular disease and type 2 diabetes through a self-test. The intention is that in five years’ time, a national population screening of 50 to 75-year-olds can be started.

By identifying and treating the conditions early, the health loss they cause in this group should decrease by 25 percent over the next ten years.

“A considerable number of Dutch people have kidney failure, heart disease or diabetes without their knowledge,” says researcher Ron Gansevoort, an internist-nephrologist at UMC Groningen. The test measures whether there is protein in the urine, a heart rhythm test is performed and there is a questionnaire. “The heart rhythm test is done via an app on the smartphone. This way we can detect what type of heart rhythm disorder it is and give advice.”

Chronic kidney damage is irreversible and can have major consequences, says Gansevoort. That is why it is very important to identify this at an early stage. For the trial, in four regions – Breda, Utrecht, Arnhem and Eindhoven – a total of about 160,000 people aged 50 to 75 years are invited to take such a home test.

If there is a positive result, they will be called up for a follow-up examination. “Protein in the urine can indicate damage to the kidneys, usually due to high blood pressure, diabetes and/or high cholesterol.” After the follow-up examination, in a regional diagnostic center, people receive, for example, lifestyle advice or medication. In this way, regular care is relieved as much as possible.

Don’t go to the doctor

A pilot was recently carried out in Breda. 60% of the invited people took part. Most of them also came to the extra check with a positive result. “In case of an abnormality, they were then advised to go to the GP, but only 50 percent of the people follow that advice,” notes Gansevoort. “Apparently we don’t reach people well, or communication goes wrong. Or the threshold to the GP is too high. We are now working on a different approach, for example a consultation bureau-like setting.” Not only can the screening be done there, but also the treatment.

In the pilot, lessons learned in the first test region are carried over to the next region. The test will therefore not run in all four regions at the same time, but they will be taken one after the other. “We hope that in five years we will be able to offer a national population screening.”

The research, called [email protected], is an initiative of the Kidney Foundation, the Heart Foundation, the Diabetes Fund and the Dutch CardioVascular Alliance. There are 1.5 million people in the Netherlands with cardiovascular disease, 1.7 million with chronic kidney damage and 1 million with type 2 diabetes. It is expected that the number will only increase, partly due to the aging population.