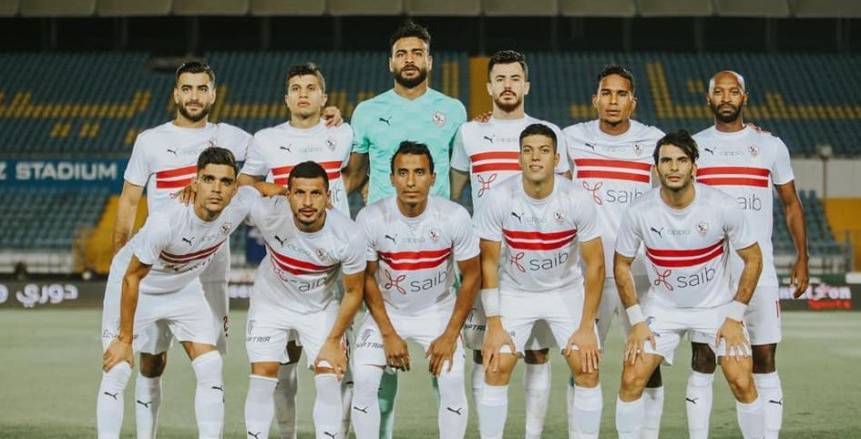 An official source within the Football Association revealed that the ban on the registration of the first list in Zamalek club was lifted, after reaching an agreement with the officials of the White Castle to pay an amount of the debt amounting to 50 million pounds, and set dates for paying the remaining amounts due.

The source added, in statements to “Al-Watan Sport”: “Zamalek players will participate in their team’s matches naturally, whether in the remaining matches of the Egypt Cup, or the Premier League championship for the new season, after the end of the crisis.” 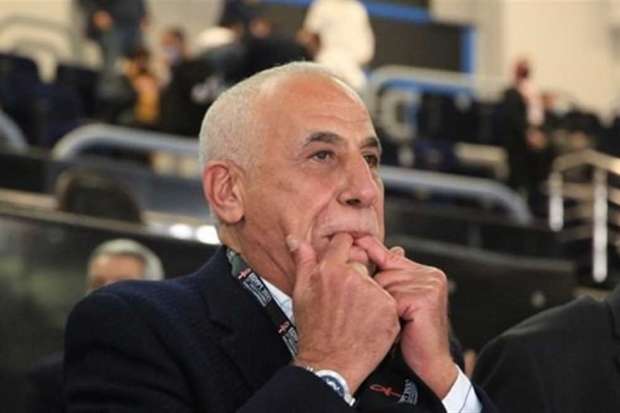 And the source continued: “The committee in charge of managing the Zamalek club headed by Hussein Labib, understood the decision of the Players’ Affairs Committee of the Football Association, and it was agreed to pay the amounts due, and there is an account note that was referred to the legal affairs in Jabalia for study and response.”

And an official source within the Football Association revealed to “Al-Watan Sport”, yesterday, Sunday, the details of Zamalek’s debt amounting to 50 million pounds, which is the percentage of television broadcasts for the last season, the fines of the Disciplinary Committee that fell on the team members during the season, and the penalties Finance on the dismissed club president.

Details of Zamalek’s debt owed to the Football Association

The source added, that the indebtedness also includes the financial fines that fell on the technical managers who were absent from the press conferences and were not paid by the White Club, in addition to some of the remaining dues from the value of bringing foreign referees to the Whites matches last season.

The debt owed to the Football Association also includes a fine that was imposed on Imam Ashour and 5 Zamalek juniors, amounting to 300,000 pounds, against the background of the crisis of the youth league summit, born in 99.