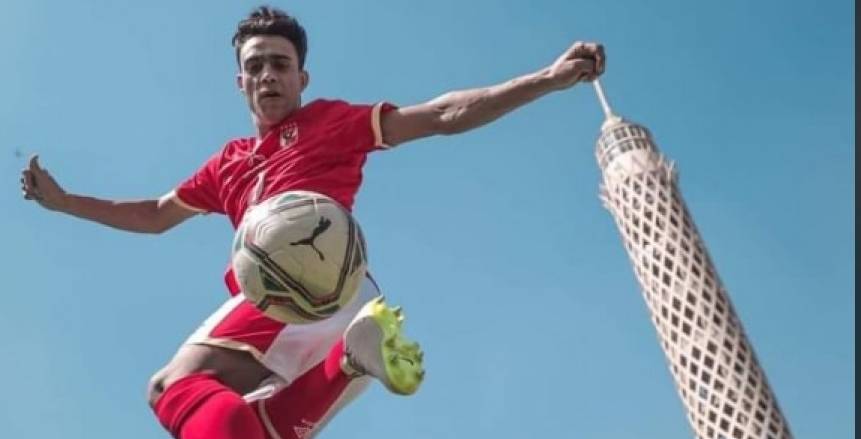 The management of Future FC, newly promoted to the Premier League, succeeded in obtaining the services of Al-Ahly club duo, Mustafa Al-Badri and Faris Tariq, during the past hours, to support the team’s ranks before the start of the new football season 2021-2022.

Al-Watan Sport learned from a source inside Al-Ahly that Future Club succeeded in obtaining the signature of Mustafa Al-Badri, the newly joined Al-Ahmar striker from Al-Harby Production, and Faris Tariq, the right-back of the youth team in the Red Castle.

“Al-Watan Sport” publishes to you the details of Future FC’s signing of Mustafa Al-Badri and Faris Tariq, before the start of the new football season. 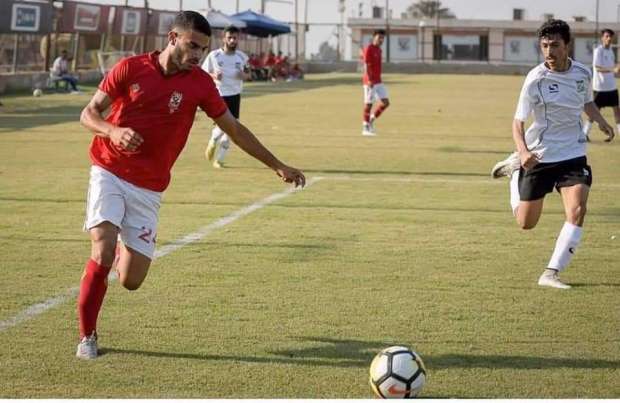 Faris Tariq, player of the youth team in Al-Ahly

Details of Future contract with Mustafa Al-Badri and Fares Tariq

A source inside the Al-Ahly club revealed that Future FC had revived the Al-Ahly club’s treasury with 3 million and 500 thousand pounds, in exchange for obtaining the services of the young duo Mustafa Al-Badri and Faris Tariq, on loan. 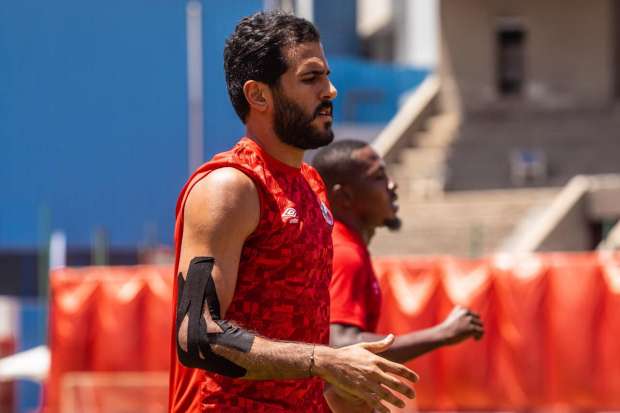 In the same context, the management of Future Club reached a semi-final agreement with Marwan Mohsen, the former Al-Ahly striker, after the player became free, due to the termination of his contract with the Red Castle at the end of the elapsed football season.

A source close to Marwan Mohsen revealed that the player received more than one offer recently, after he became a free player; However, he preferred the offer of Future FC, newly promoted to the Egyptian Premier League.. Details from here