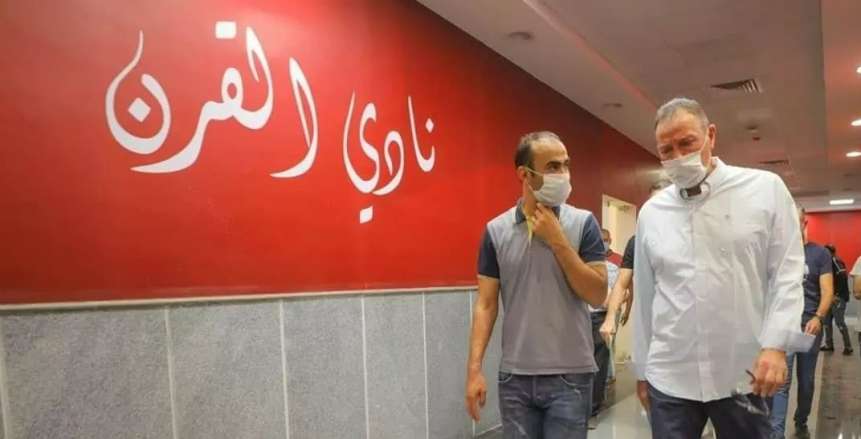 Al-Khatib at the touch stadium on the island

Mahmoud Al-Khatib, Chairman of Al-Ahly Club, was keen to hold a meeting with Mahmoud Hassan Trezeguet, the player for the national team and the English team Aston Villa, at Al-Ahly club headquarters on the island, after Trezeguet appeared at the Al-Teach stadium on the island in order to restore his memories and shake hands with Al-Ahly players who were keen to welcome With the player and taking memorial photos with him, especially since the player has not come to visit the club for a long time.

A source inside Al-Ahly club said that Al-Khatib is in Al-Ahly at the present time in preparation for the club’s board of directors meeting, which is scheduled to start shortly.

Al-Khatib and his trilogy in Al-Ahly

The source added that Trezeguet asked to meet Al-Khatib and shake hands with him after he learned of his presence inside the club, and Al-Khatib welcomed the player, spoke with him individually and was keen to check on his cruciate ligament injury and the date of his return to the stadiums again, in addition to giving him some advice on his professional journey at any time. 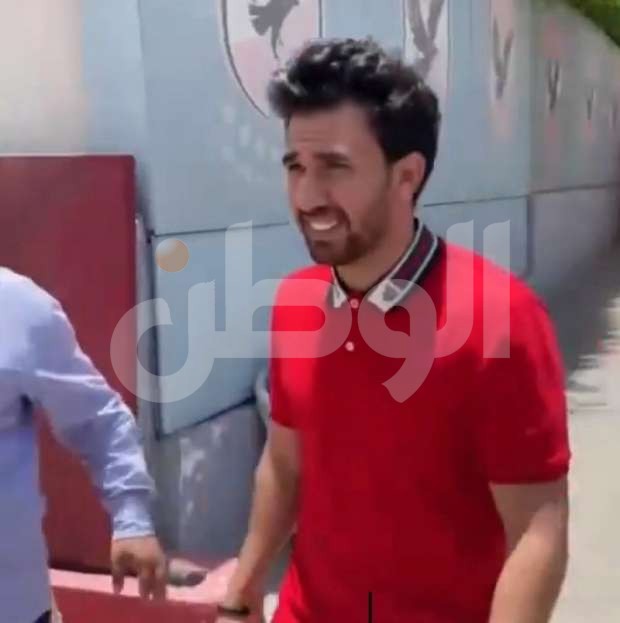 The reason for the appearance of Trezeguet in Al-Ahly

Mahmoud Hassan Trezeguet appeared in the Al-Ahly club branch on the island, where he took advantage of a vacation in Egypt to visit his colleagues and his former club, and was also keen to walk inside the club to restore memories.

Trezeguet held a number of quick sessions with Al-Ahly players, in order to check on them and support them before the team’s match against Esperance in the African Champions League semi-final.

Al-Watan Sport learned that Trezeguet was keen to gift gifts to a number of Al-Ahly players, in addition to his keenness to go to some workers in the club in order to check on them.

A number of our professional players are in Egypt to spend a vacation with their families, in light of the fact that the national team does not set up any camps or organize friendly matches, led by Mohamed Salah, player of the Liverpool team, and Mohamed Elneny, Arsenal player.