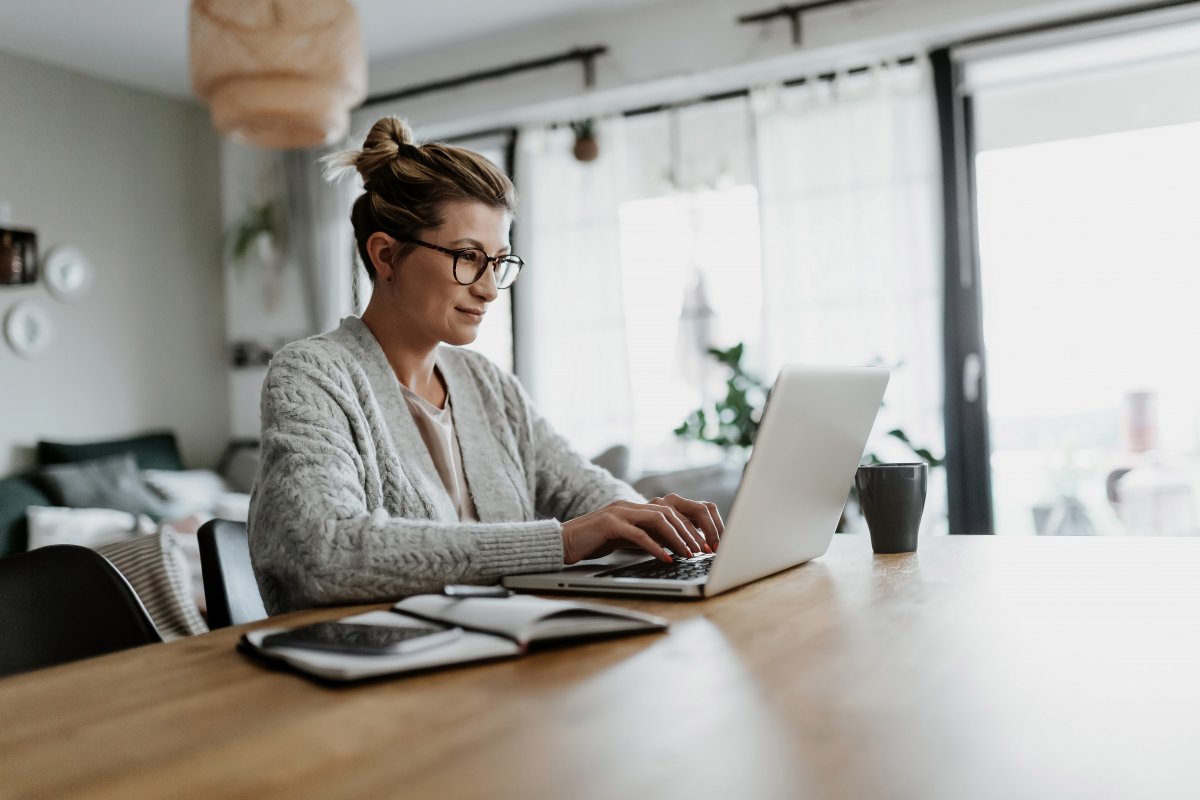 According to a survey by the DGB, 23 percent of employees in Germany work from home very often, 8 percent often, 10 rarely and 59 percent never. Employees who work digitally and mobile have more influence on the organization of their working hours. At the same time, they work more without boundaries: they have to be available more often, work more often unpaid and in the evenings, and often have shorter recovery times.

This was the result of a special evaluation by the “DGB Good Work Index” (PDF). It is based on a random sample of 6407 dependent employees working in Germany. The data was collected nationwide from January to June 2021, and employees who worked at least ten hours a week were surveyed.

The greater the influence on working hours, the less work is done without boundaries, writes the DGB. But even if they can exert a great deal of influence, employees in the “new normal”, i.e. mobile or in the home office, work more often without boundaries than employees in the “old normal”. Working at unlimited times is closely related to the workload. If the work often has to be done under time pressure, the proportion of employees with evening work, unpaid overtime and constant availability increases significantly.

The more at home, the more influence

“The separation of working hours and free time becomes blurred when employees are expected to be available for operational matters outside of the contractually agreed working hours,” the DGB study continues. In the group of mobile or home workers, one third of the employees are very often or often expected to be available for the company outside of normal working hours. The proportion is almost twice as high as in the comparison group who are employed in the “old normal”.

“The disruption of recovery times for employees in the ‘new normal’ is very pronounced if there are no company rules on location-flexible work,” says the DGB study. With shorter breaks and not being able to switch off, this affects significantly more than half of all respondents.

The workload is a decisive factor, especially for digitalised and mobile employees, who often decide independently about breaks and rest times, according to the study. For a balanced relationship between work-related exertion and relaxation, it is therefore essential to measure performance and workload and to protect employees from the risk of harming themselves.

There is a high proportion of employees working from home among IT professions, teachers, employees in research and development, in public administration and in insurance and financial services. The proportion of homeworkers in the education and construction trades, in production and retail trade as well as in logistics trades and in geriatric care is low.