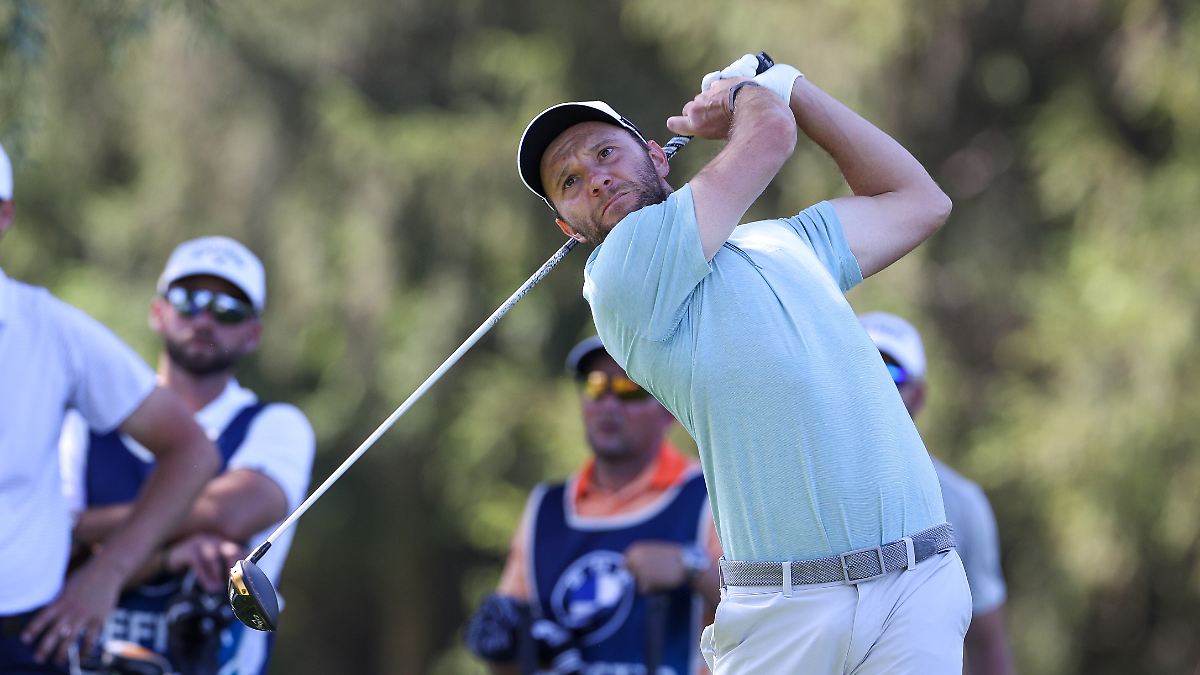 Already “a super cool feeling”. This is how 31-year-old Maximilian Kieffer describes his sensational shot at the BMW International Open in Munich. From a distance of 193 meters, the man from Düsseldorf hits the ball on the par 5 hole with his second shot. An albatross! A rare bird on the tour.

Maximilian Kieffer with the shot of his life, Martin Kaymer and Nicolai von Dellingshausen with a strong start: The German golfers caused a stir on the first day of the BMW International Open in Munich-Eichenried. Despite his left wrist problem, Kaymer was tied for fourth place after round one with 66 strokes on the par-72 course. “I’m absolutely satisfied. I played solidly and never put myself in danger,” said the 37-year-old from Mettmann. He also “hardly felt” his injury.

Surprisingly, Nicolai von Dellingshausen was even better than Kaymer, finishing third with 64 strokes. “Great. I’m happy, it was a lot of fun,” he said. China’s Li Haotong took the lead, playing ten under par and setting the course record (62).

However, Kieffer provided the highlight of the first day. The 31-year-old managed the first albatross of his career on lane eleven. Kieffer landed on the par 5 hole with the second shot from almost 193 meters away. Was it the best stroke of his life? “Probably so,” Kieffer replied. It’s a “super cool feeling. It’s a great memory forever.” Before the tournament, which he was the only German to win in 2008, Kaymer had dampened expectations. He was “not really fit, but I hope I can get through the week. You’ll have to see how well I’ll play,” he said.