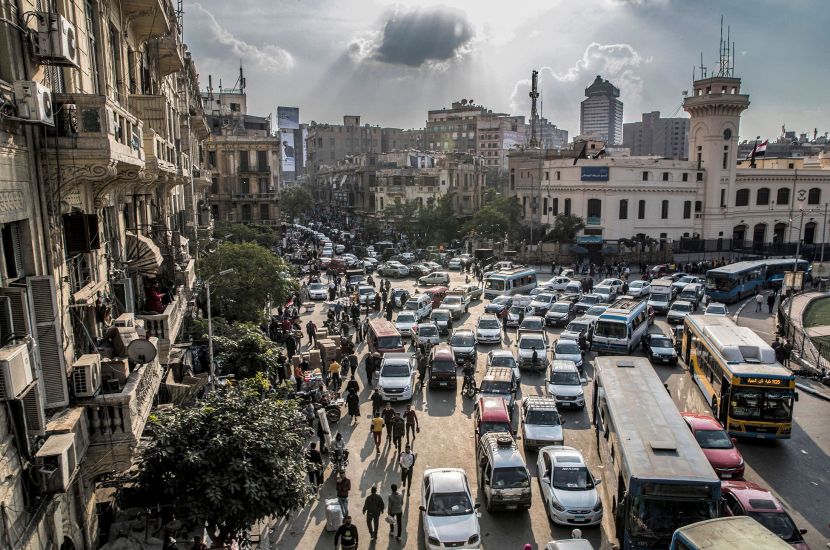 A sovereign fund in Abu Dhabi agreed with Egypt to invest about $2 billion by buying state-owned stakes in some companies, including the North African country’s largest listed bank, according to people familiar with the deal.

The people, who asked not to be identified because the conversations are confidential, said that part of the agreement with ADQ Holdings includes the purchase of about 18% of CIB.

In addition to CIB’s stake, which is about half of the total transaction value, ADQ Holdings will acquire stakes in four other companies listed on the Egyptian stock market, including Fawry for Banking and Payment Technology.

Such funding would be welcome for Egypt, whose economy is under increasing strain from the shock waves of Russia’s invasion of Ukraine.

The Central Bank of Egypt held a special policy meeting on Monday, raising interest rates for the first time since 2017, while the currency fell sharply.

In an exceptional meeting, the Egyptian “Central” raises interest rates for the first time since 2017

The UAE is a major supporter of Egyptian President Abdel Fattah el-Sisi, providing critical economic support in the form of investments or other assistance. Egypt and the UAE launched a joint strategic platform worth $20 billion in 2019 to invest in a range of sectors and assets, to be managed by the Egyptian Sovereign Fund and ADQ Holding.

See also  The dollar destroys the Egyptian pound.. Will the weakening of the currency become an alternative to default? | Economy

In addition, the most populous Arab country is in talks with the International Monetary Fund about possible support that could include a loan, according to people familiar with the discussions.

Last year, ADQ Holding bought an Egyptian pharmaceutical company from Bausch Health, and is also an investor in an Emirati supermarket chain that is expanding in Egypt. Aldar Properties, with the support of Alpha Abu Dhabi Holding Company, also agreed to buy the Egyptian real estate development company SODIC.