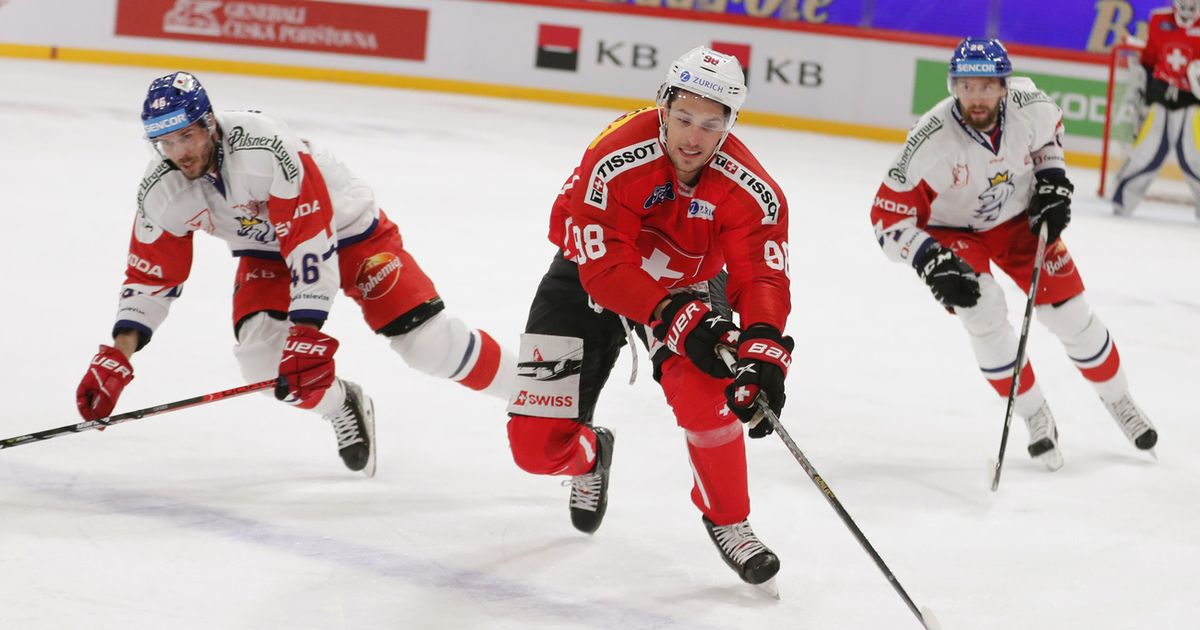 Switzerland conceded a second defeat at the Beijer Hockey Games in Stockholm. They lost 3-0 to the Czech Republic for a record of a win against two losses in this tournament.

Beaten 3-2 in overtime the day before by Sweden, the selection of Patrick Fischer yielded for the first time in the 45th minute. Tomas Kundratek could exploit a dictated penalty against Calvin Thürkauf to beat Sandro Aeschlimann. Petr Holik made it 2-0 in the 53rd minute before Jakib Vrana scored in the empty net in the 58th minute. The Swiss missed the boat in the first 2 periods.

Heading for Helsinki on Tuesday

The Swiss team will stay until Tuesday in Stockholm before heading to Helsinki. She will face Italy on Saturday for her entry into the running in a World Championship where she can feed the greatest hopes.

On Sunday afternoon, the Zugois Leonardo Genoni, Dario Simion and Fabrice Herzog, who had participated in the celebration of the title of champion on Saturday, joined the team. Currently, the squad includes three goalkeepers, nine defenders and 17 forwards.

Other possible reinforcements are Philipp Kurashev, Tobias Geisser and Roman Josi, the latter being one game away from NHL playoff elimination. 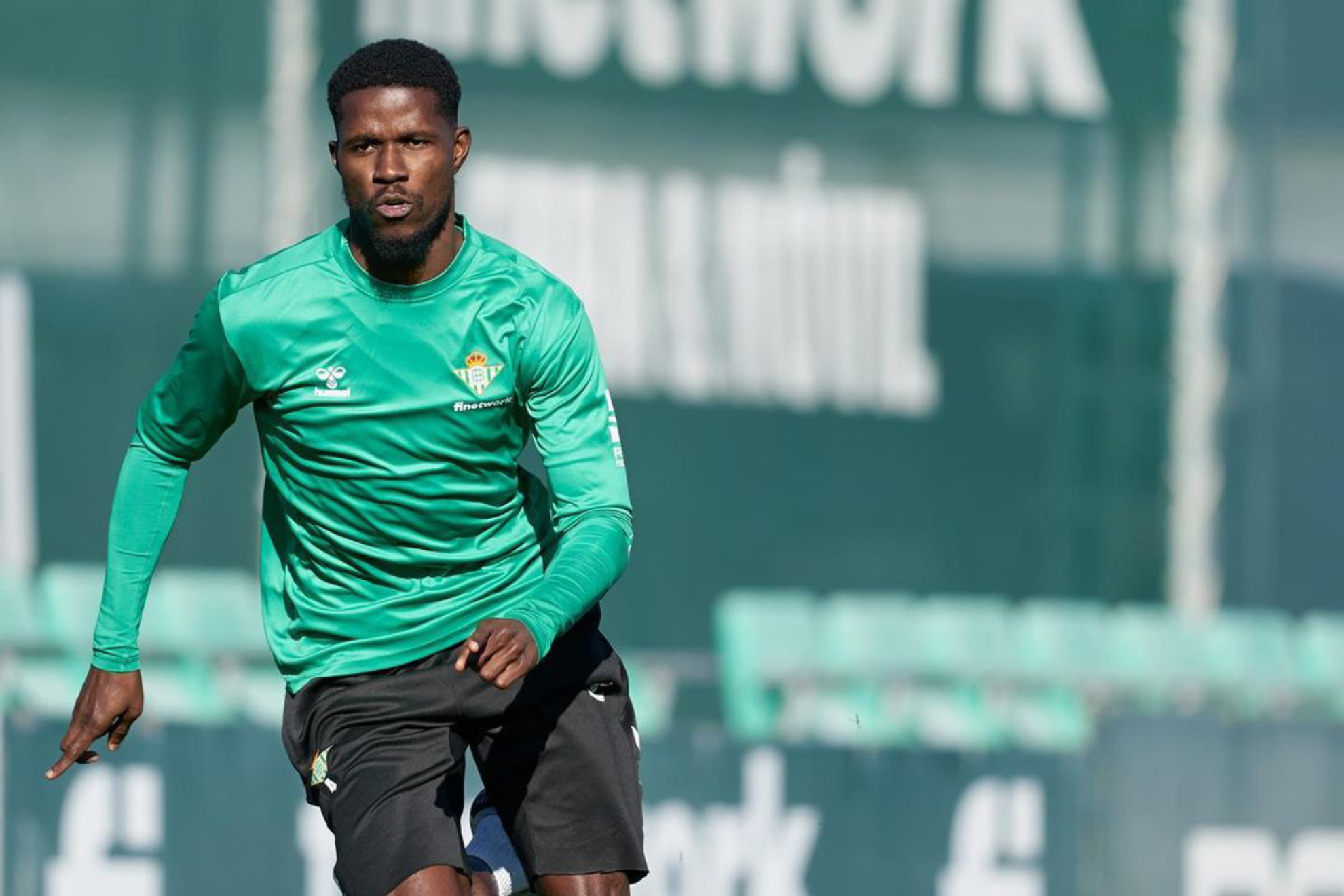