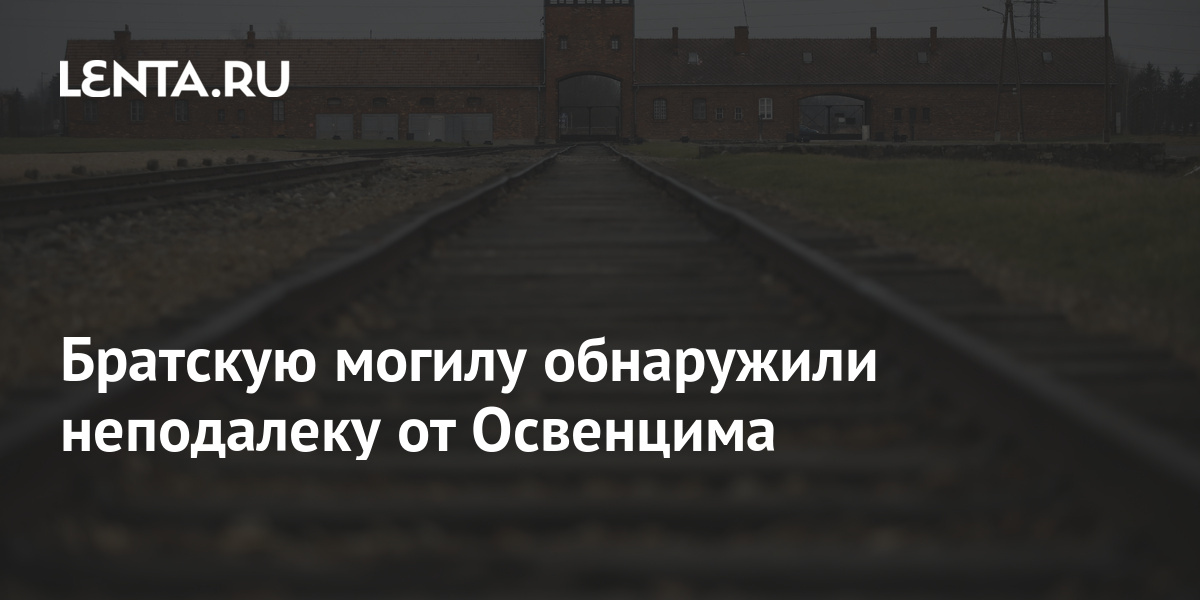 A mass grave was found in Poland near the Nazi concentration camp Auschwitz-Birkenau (Auschwitz) after a resident of a neighboring town found 12 skulls and many bones on the banks of the river. This is reported by the Daily Mail newspaper.

The police will have to establish whether the remains may belong to prisoners of the death camp and whether the State Institute of National Remembrance, which investigates the crimes of World War II and the communist era, knew about the mass grave.

The press service of the Auschwitz-Birkenau museum complex said that they knew about the burial, but it was located outside the camp and the administrative influence did not extend to this territory.

On June 7, at the age of 99 in Munich, David Dushman, one of the last fighters who liberated the prisoners of the Auschwitz concentration camp, passed away. He drove a T-34 tank and demolished the Auschwitz fence, which was energized. Then he was 21 years old.