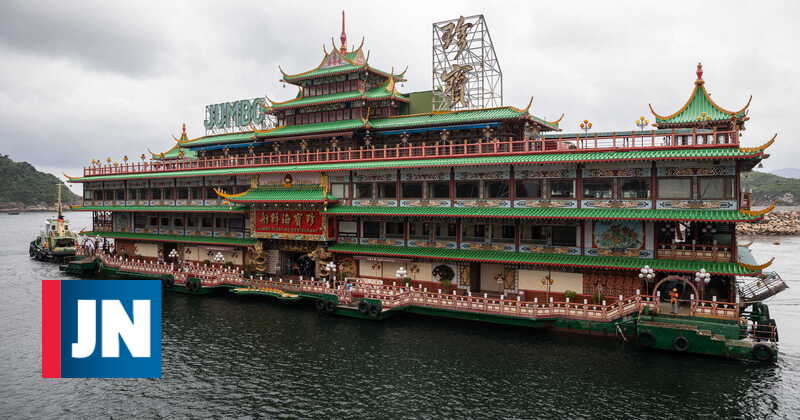 With 260 meters in length and three floors, the ship was moored for 46 years in Hong Kong waters, having received “numerous dignitaries and international celebrities”, including the Queen of England Elizabeth II and the American actor Tom Cruise. The sinking comes after Aberdeen Restaurant Enterprises said it could no longer afford maintenance costs.

Before the pandemic, the restaurant, which served Cantonese food, was racking up debt, but the ban on tourists to curb the spread of the virus hit Jumbo and other attractions in Hong Kong.

The head of government of the special administrative region rejected requests for temporary financial relief. “We have clearly indicated that the Government has no plans to invest money in operating the restaurant,” said Carrie Lam.