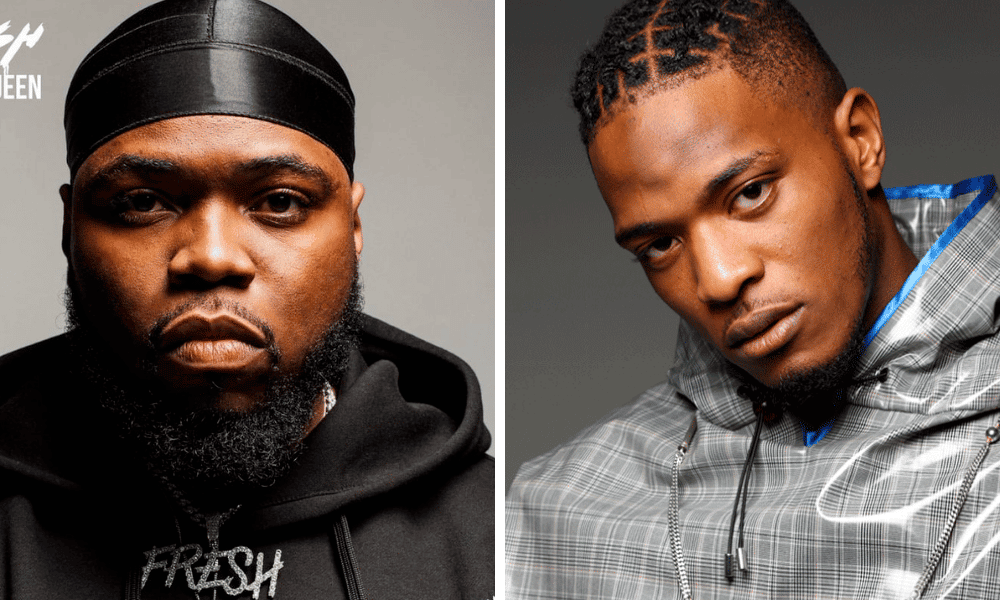 Some Internet users have emerged in recent days from old clips of Fresh dated a few years. And Niska went there with her comment.

“Wow what a time”, laughs Fresh on Twitter. This weekend, a few Internet users went in search of the archives of the artist, who is currently a hit among the first places in top streaming. And they brought to the web an old clip of the rapper in his trap era. The track in question is called “LG C’EST DALLAS” and is six years old: it’s the first visual published by Fresh on its official channel (although it’s probably cleaned up since then).

Fresh la peufra at the time of the trap 🔥🔥 pic.twitter.com/6ItNCD4k5c

Niska to Fresh: “We had the same hat”

Impossible, in any case, to deny the influence of Niska on the Belgian rapper: in the gimmicks, the way of posing and even some gestures, we indeed find the author of Commando. Came across it on Twitter, Niska even commented: “We had the same hat altogether”, he said, calling out to his colleague. The famous hat that accompanied the rapper during his first successes.

Also: Bigflo & Oli explain their difficulty in collaborating with artists of their generation: “We wanted to be part of the party”

Their musical styles remain relatively close elsewhere, and this is what Niska pointed out several times during the adventure. New school. Niska’s influence has been significant on the rap scene, also on the use of ad-libs: a technique that Fresh masters precisely, as he demonstrated in his first big hit and current #1 “Chop”.

Also: Booba gives his opinion on the featuring between Gazo and Damso