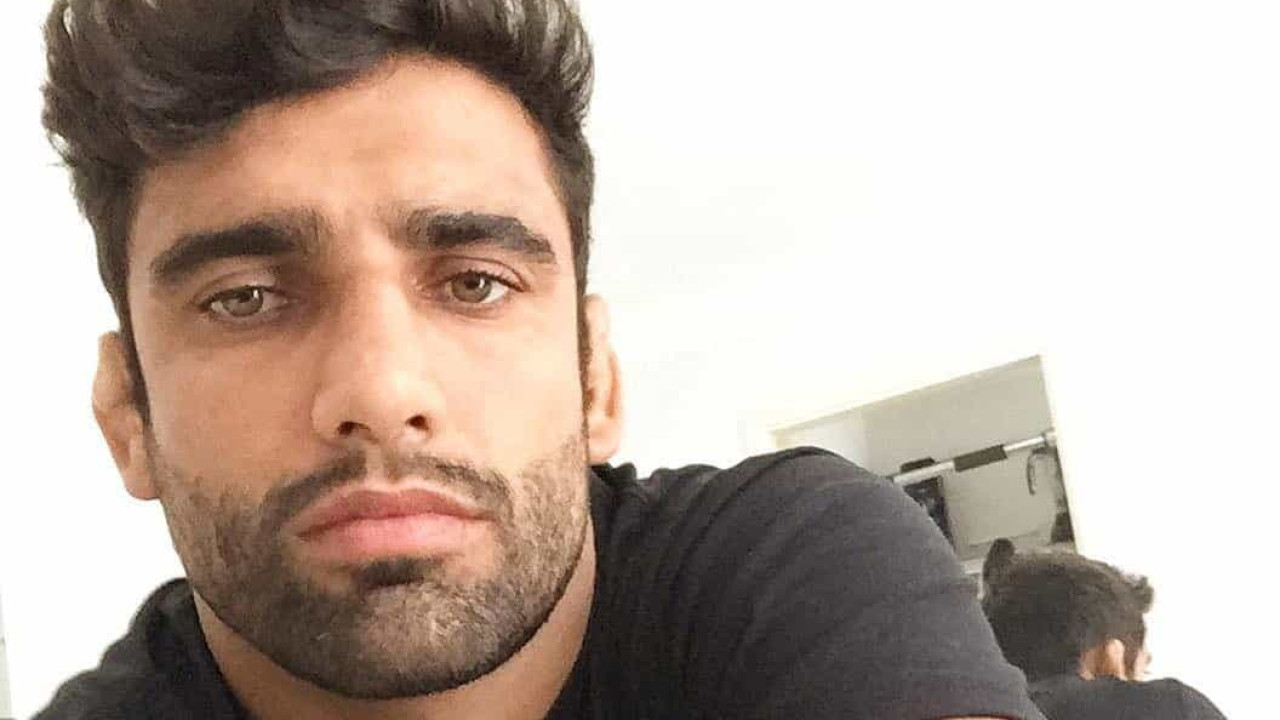 “His heart was beating. Only he was already dead”

A mother of Leandro Lo, the eight-time jiu-jitsu champion who was shot dead by a police officer this weekend in São Paulo, Brazil, revealed the last moments of her son’s life, in an interview she gave this morning.

“Saturday was the last time I spoke to him. I didn’t know he was going to the show, but I knew I was going out with a friend of his. He called me at 8 pm saying ‘we’re going to grandma’s tomorrow’. He said he wanted to see grandma. And he said that we were going to have lunch”said Fátima Lo in a program broadcast by TV Globo.

In addition to talking about the last time she spoke with her son, Fátima also defended that the crime was premeditated. According to Brazilian publications, the athlete was murdered after an argument with a policeman. Between teaching self-defense techniques and his profession, Henrique Velozo is also known for creating a project created a project for the prevention of crimes against women.

“Right in the head. He shot to kill. I got there and I saw my son shot in the forehead, already dead. Only later did they say he was brain dead. His heart was beating. But he was already dead.”said Fatima.

Leandro Lo’s mother also spoke about her son’s funeral, during which her friends appeared in kimono, as a way of paying tribute.

“That was very important. It was lighthearted. So much love involved. I felt very loved as if his love had been transferred to me. There was a lot of affection on social media, a lot of love for him. My son was wonderful. to me”he stressed.

“My son was loved, wonderful. He always said to me ‘I love you so much’. His project to help fighters will continue”, he guaranteed.

Agent Velozo was arrested after the event. The 30-year-old man had already been punished for acts of indiscipline, for interfering in an argument and assaulting another police officer, in an incident that took place in a bar in São Paulo.