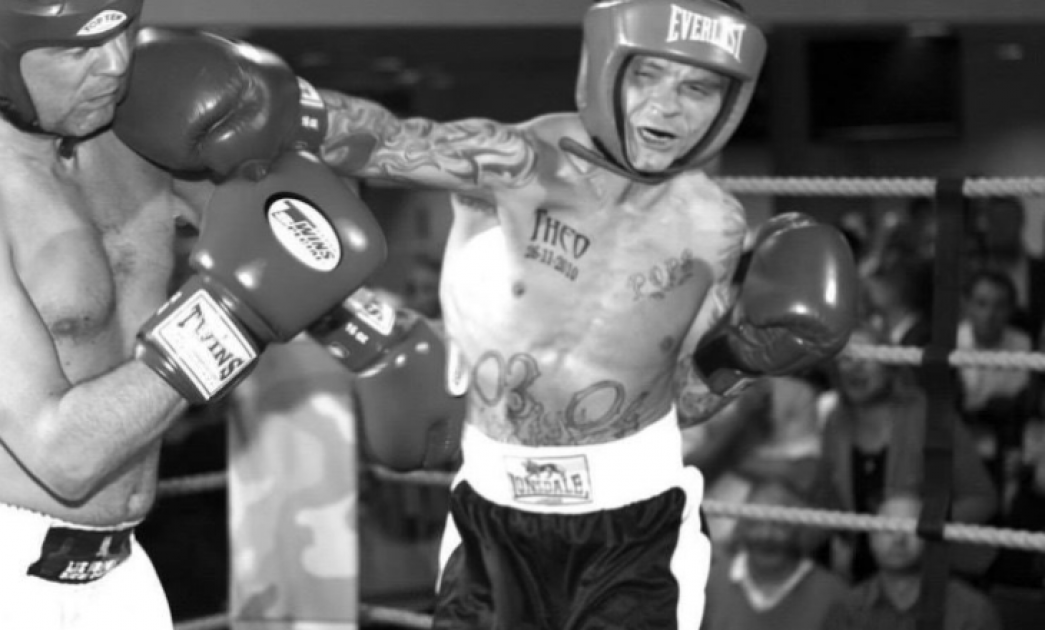 Touched by loneliness during confinement, Benjamin Nicolas Davies was found dead at home after having overdosed on alcohol.

The lockdown was not an easy time, especially for some people who suffered psychologically from the lockdown. In the United Kingdom, Benjamin Nicolas Davies, whom his friends affectionately nicknamed “Bunny”, was found lifeless in his apartment in Scarborough on February 26th.

The 39-year-old has died after ingesting a significant amount of alcohol, Yorkshire Live reports. Alone in his apartment, this boxing enthusiast had already succumbed to bouts of depression in the past. But these months of confinement were particularly difficult for him.

“His self-esteem was so low, but he never asked for help,” said his mother, who had tried to get him to come back to the family home. “You could see that the confinement had really affected him. According to his family, the man had been unemployed for five years and had gained weight due to his inactivity. All of this made him feel even more secluded.

“I could see he was having a hard time. He wanted to block everything. I really wanted to go and help her, but I couldn’t because of the pandemic. My son just wanted help. He cried out for her. I could see it, so why didn’t anyone else see it. His death should never have happened… ”