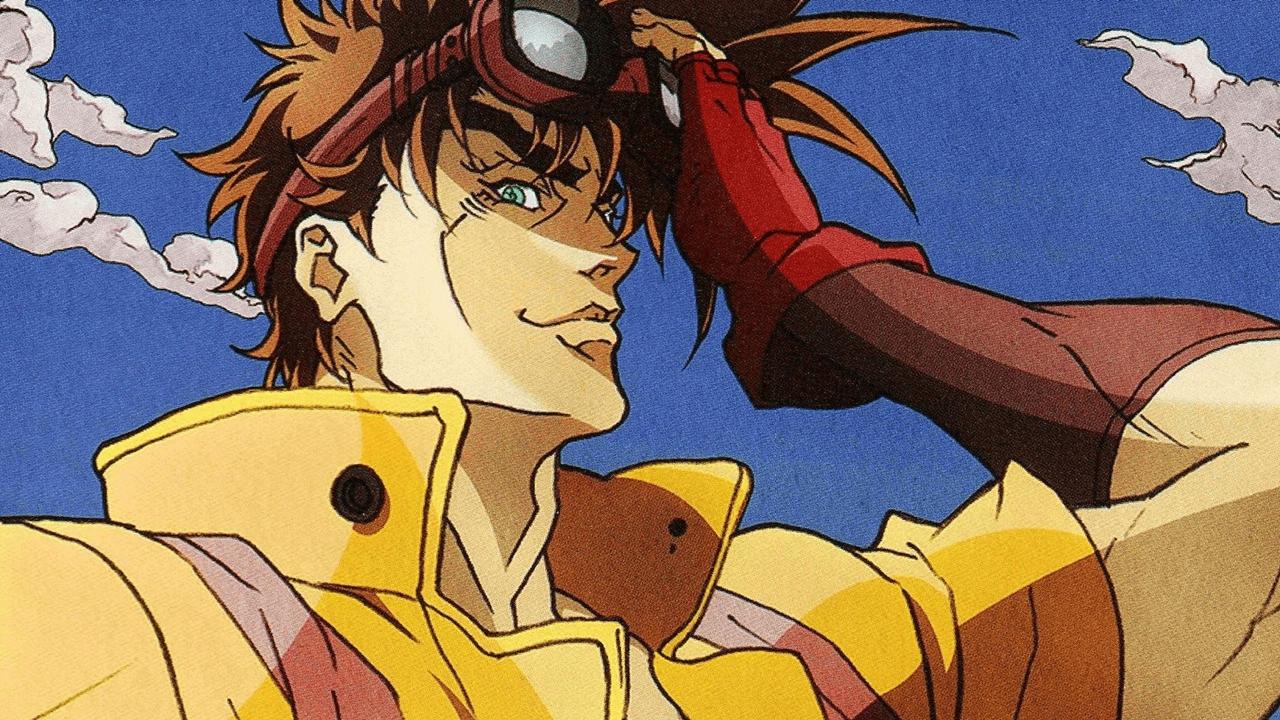 The comment, in fact, is reminiscent of another that Araki had already made in an interview in 2007, in which he had indicated his intentions to write up to a “Part 9” of the work and retire at the age of 50.

Araki was born on June 7, 1970 in Miyagi Prefecture in Japan, and has been active in the entertainment industry since 1980. He is best recognized as the author of the manga JoJo’s Bizarre Adventure (JoJo no Kimyou na Bouken), which he publishes through the magazine Weekly Shonen Jump (and later other magazines) since 1987 and which has amassed over 100 million copies in circulation in Japan alone. The series is recognized for its frequent references to Western music and fashion, especially Italian culture, of which Araki is an admirer.

As the gold rush sweeps Europe, a young Jonathan Joestar lives a life of luxury with his father at his estate in Liverpool, England. Known to his peers as JoJo, Jonathan spends his days knighting and living a carefree life. However, those peaceful days soon come to an end when Dio Brando meddles in his life. Dio is a young man from London who is adopted into the Joestar family due to a debt Jonathan’s father owed to Dio’s father. While Jonathan is receptive to having a new brother, Dio plots against the Joestars to inherit the fortune. When Dio’s plans spiral out of control, Jonathan is forced to confront him once and for all. Thus begins the story of the Joestar bloodline, as Jonathan matures with his adoptive brother and ultimately battles him, while meeting strange new friends and enemies.