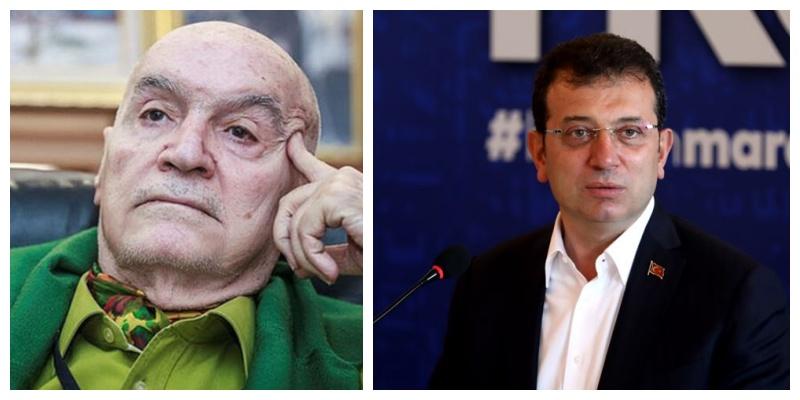 “Come to this day, İmamoğlu. Musicians are hungry. The general administration has distributed 3 thousand liras each. What is 3 thousand liras to those who have been hungry for a year? Of course, it is better than nothing. What did you, the local government, İmamoğlu?” Uluç said:

“Don’t make excuses, but don’t give me excuses. If you were a President who cares about his people and his musicians, as the boss of the local government, you would use all of these. Here are the cinemas opening on July 1st. You can open your theaters. Do you have a plan? But until they open, digital live broadcasts The musicians would carry you on their shoulders, the people’s hands would swell from the applause.

“What did you do, İmamoğlu, what did you do? You demolished the only park in Eyüp, which was an earthquake gathering place, and tried to erect concrete houses in its place. The women of the neighborhood were on duty for 24 hours, they are still waiting. Everything was not so good İmamoğlu. Everything ….. You fill in the dotted spaces ‘supposedly’ President!”