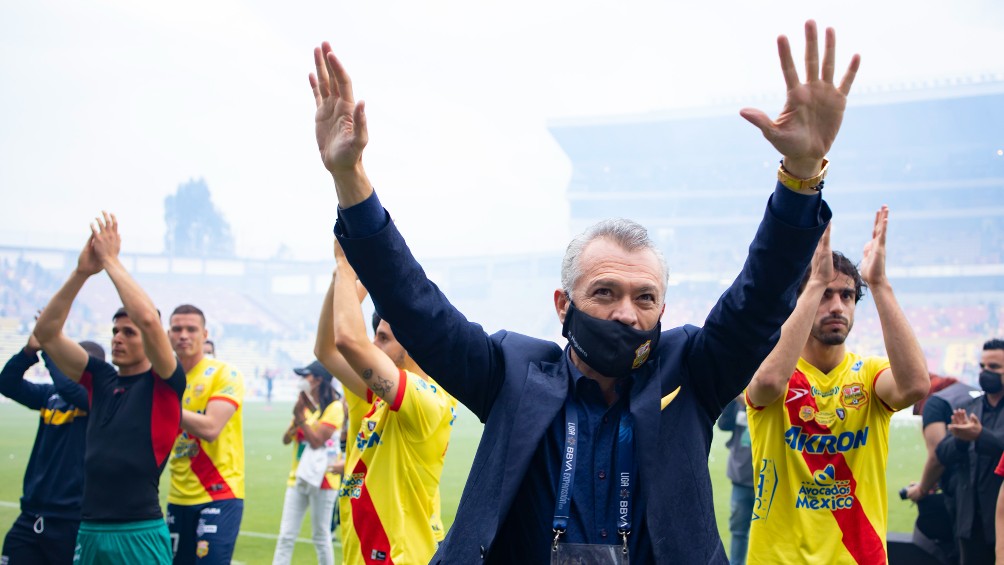 Despite Jorge Vergara Y Angelica Fuentes they had parted, Jose Luis Higuera did business with both, since he worked in Chivas and he owned shares in a company with Fuentes.

In accordance with The Sniper, collaborator of RECORD, Angelica and José Luis were part of EZ Sports, company with which they acquired the franchise of Coras in the Promotion League in 2014.

That same, EZ Sports reached a juicy agreement with Chivas so that the red-and-white quarry was blanked in the Higuera team, since the Flock I no longer had him Tapatio, a team that Fuentes sold in 2009.

For 2017, Higuera ‘repeated the dose’ in Morelos (with Graco Ramirez), as it turned the franchise into Zacatepec and he even had to inaugurate the remodeled Agustín Coruco Díaz stadium.

In 2020 already out of Chivas, Higuera took the reins of Athletic Morelia, and is now being investigated for money laundering. EZ Sports and the Flock They ended their relationship in 2019; all behind the back of Jorge Vergara.

YOU MAY ALSO BE INTERESTED IN: AMERICA: RENATO IBARRA WILL JOIN PRE-SEASON DE LAS ÁGUILAS